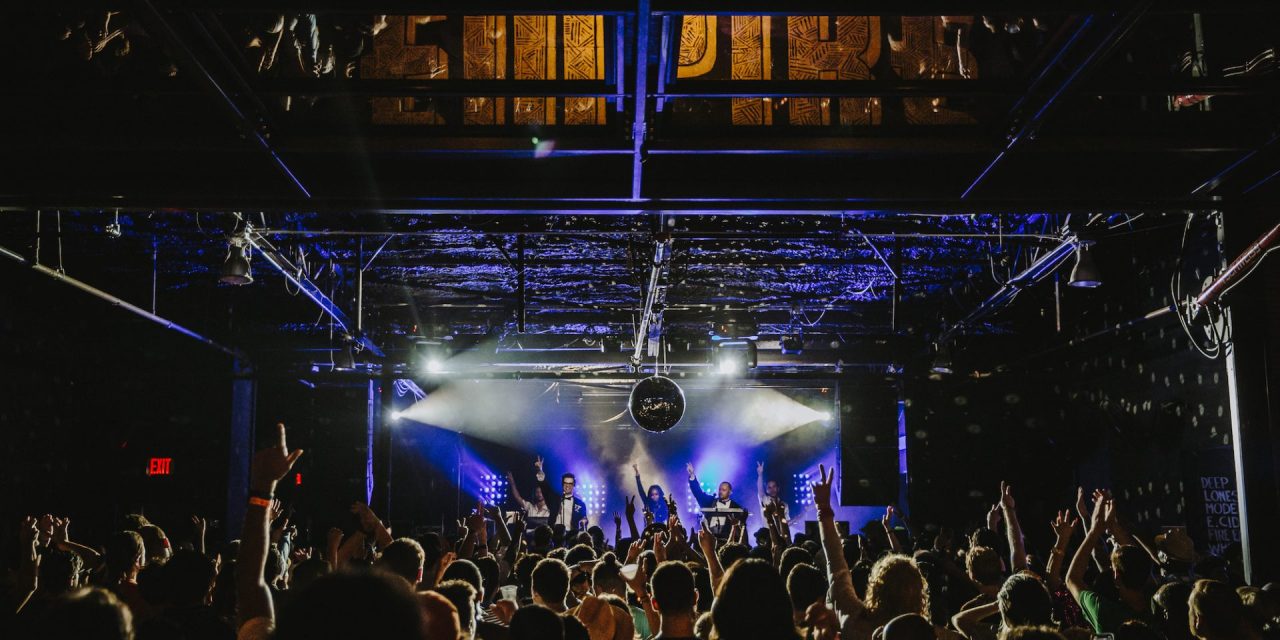 READY TO ROLL: Empire is among the venues participating in the push to salvage SXSW-related business. (Brittany NO FOMO) Effort combines previously scheduled showcases, new bookings Music venues in Austin have pitched in together after the cancellation of this year’s South By Southwest festival, rescheduling showcases and adding new bookings to recoup money that will be lost during the city’s busiest 10 days of the year. On Wednesday roughly two dozen of the city’s venues and promotion companies announced the “We Can Do Magic!” collective marketing effort to encourage the city’s residents and visitors to attend concerts booked March 16-22, which would have been the heart of the music portion of SXSW. The festival was canceled March 6 when city and county health officials declared a state or emergency related to the possible introduction and spread of the new coronavirus by some of the thousands of attendees who flock to […]
To access this post, you must purchase Subscribe to VenuesNow – 1 Year, Subscribe to VenuesNow – 2 Years or Subscribe to VenuesNow – 3 Years. If you are already a member of VenuesNow, please login here: log in