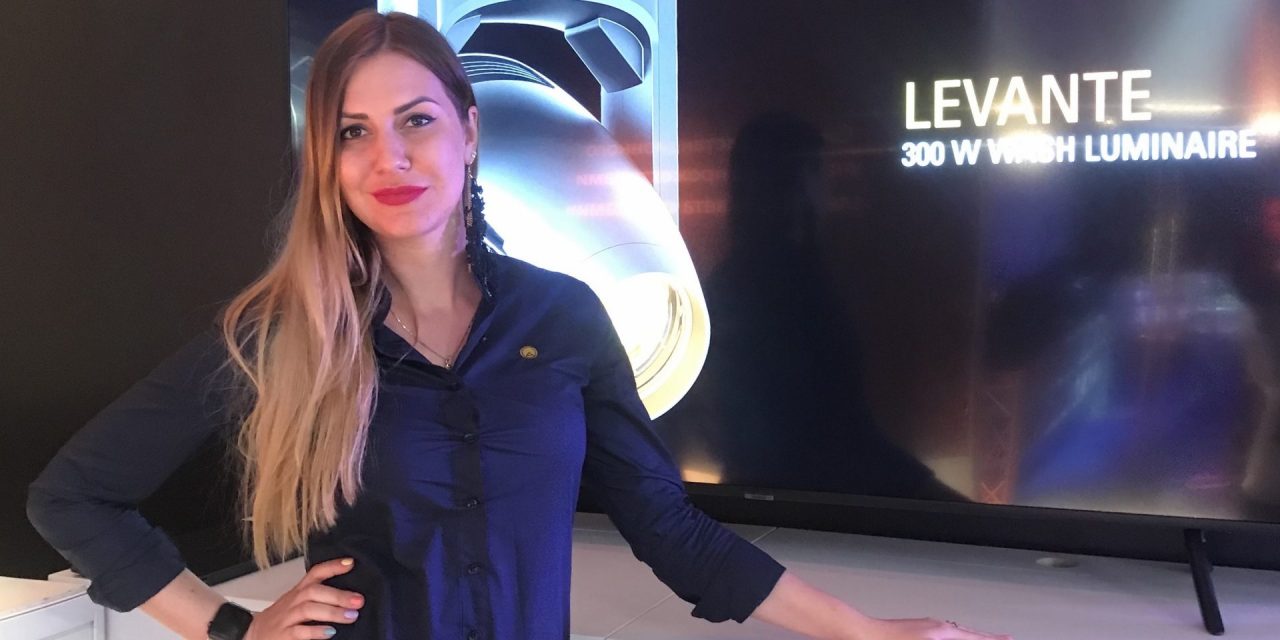 France-based lighting company Ayrton named Kseniia Igoshkina to its international sales team. Based in Detmold, Germany, Igoshkina is responsible for emerging markets across the Baltic countries, many of the former Soviet republics and South America. Igoshkina joined Ayrton at the end of 2019 and has quickly established her position by appointing new distributors in Belarus, Armenia, Romania/Moldova, Colombia, Panama and the Caribbean. Her experience includes two years at Astera LED Technologies as key account manager based in China, after which she relocated to Europe.   TweetSharePinShareEmail0 Shares
To access this post, you must purchase Subscribe to VenuesNow – 1 Year, Subscribe to VenuesNow – 2 Years or Subscribe to VenuesNow – 3 Years. If you are already a member of VenuesNow, please login here: log in