‘Back Home in the Dome’ 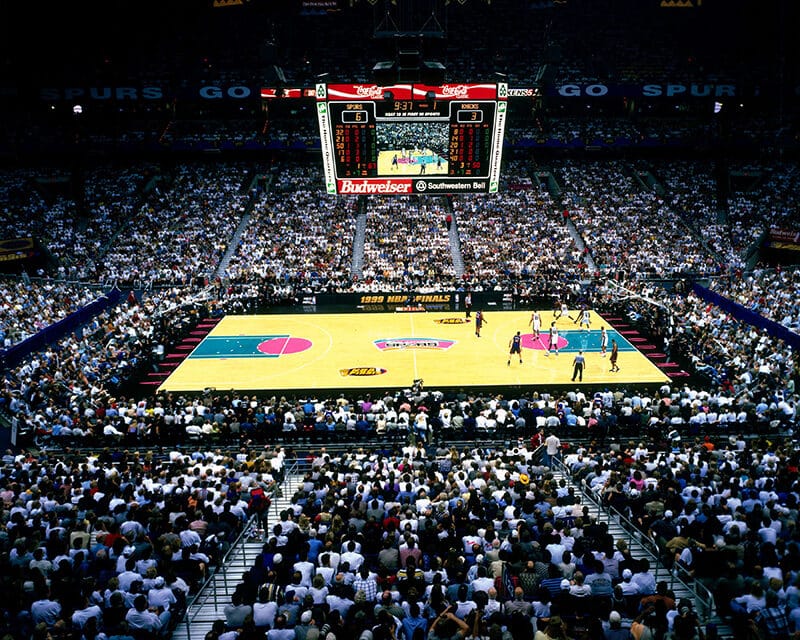 HAPPY TRAILS: The San Antonio Spurs, shown playing at the Alamodome in years past, return to the stadium on Jan. 13 to play a game celebrating the team’s 50th anniversary. (Courtesy venue)

The San Antonio Spurs’ 50th anniversary celebration this season extends to playing a throwback game on Jan. 13 at the Alamodome, their former home. The Spurs expect to set a NBA single-game attendance record of 65,000 for their ESPN primetime matchup against Golden State, which would fill the Alamodome to capacity.

One month before “Back Home in the Dome” takes place, ticket sales are going well, said officials from both sides.  Ticketmaster’s seating map for the event shows roughly several hundred seats remain available on the primary market. A random check of ticket prices, before fees, run $17 for the upper deck to $1,575 for a front row seat along one baseline.

Jordan Mandelkorn, the Spurs’ director of marketing and creative, said season-ticket holders hold first rights to buy tickets for the Alamodome game, but he declined to mention how many of them have taken advantage of the offer.

“We’ve got some work to do, but remain confident we’re going to get to that record,” Mandelkorn said.

The NBA single-game record stands at 62,046, when the Chicago Bulls beat the Atlanta Hawks at the old Georgia Dome on March 27, 1998. The Hawks split the 1997-98 home season between the stadium and Georgia Tech’s Alexander Memorial Coliseum during the construction of Philips Arena, now State Farm Arena.

The Alamodome game is one of four games the Spurs booked off site for the 2022-23 season, starting with Saturday’s contest against Miami at Arena CDMX in Mexico City. The arena fits about 19,000 for basketball and all tickets were sold within two days, Mandelkorn said. 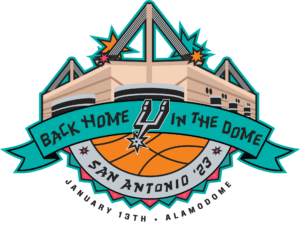 In addition, the Spurs close the regular season with two games April 6 and 8 at Moody Center in Austin.

Officials from both sides declined to discuss terms of the Alamodome agreement. Casey Heverling, senior vice president of facilities and general manager of AT&T Center, the Spurs’ home arena, completed the deal with Steve Zito, the Alamodome’s general manager.

The NBA game ties in well for the Alamodome, which marks its 30th anniversary in 2023, Zito said. He ran the building for its first eight years of operation before leaving to run SBC Center, now AT&T Center, at the time it opened for the Spurs in 2003. After four years there, Zito ran FedEx Forum and worked for security firm Andy Frain Services before returning to the Alamodome in 2017.

The Spurs enjoy a rich history at the Alamodome, playing nine seasons at the stadium and winning two NBA titles as a tenant before moving to the new arena, which they share with co-tenant the San Antonio Stock Show & Rodeo. Zito fondly remembers championship parades along the downtown river walk, before the Spurs took a bus to the Alamodome, where crowds of 30,000 showed up to greet the team.

“There couldn’t be a better complement to starting our 30th year than hosting the Spurs, which have such a big legacy in town,” Zito said. “There’s a buzz right now. People want to be part of an incredible milestone event.” 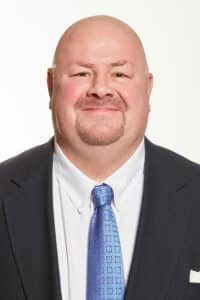 As part of the throwback theme for “Back Home at the Dome,” the Spurs plan to wear teal uniforms matching the look of those worn by players competing in the 1996 NBA All-Star Game at the Alamodome. The basketball floor will feature the same multicolored “Fiesta Court” design as the hardwood at the All-Star Game.

The teal event logo completes the look from that event held 27 years ago.

“It’s an ambitious project for us,” Mandelkorn said. “The logistics of moving one game three miles down the road to a facility four times the size of our own is complicated. We’re trying to figure out some of those things logistically that when you’re in a rhythm at your own facility, you don’t really think about, such as ‘where do (the players) dress?’”

It all started three years ago when the Spurs started brainstorming concepts for the 50th celebration and tossed around the idea of potentially playing a game at the Alamodome with a chance to set an attendance record.

“For those of us that have been to the NCAA tournament and see what that looks like at the Alamodome, which is such a big venue, it made sense to involve as many people as possible,” Mandelkorn said. “That’s the goal we set for ourselves, to do something special for the San Antonio community, since they’ve been so generous and supportive of us for 50 years.”

The pandemic put those initial plans on hold. After resuming conversations, team officials kept coming back to the Alamodome as the centerpiece of the celebration, along with paying homage to the ‘96 All-Star Game, the only time it’s been held in San Antonio. 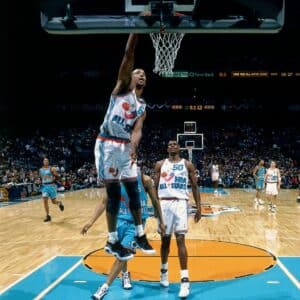 The Spurs’ return to the dome will be the first time they’ve played in the stadium configuration with the court installed at midfield. For those nine NBA seasons, it was the “north arena” setup with 22,000 to 35,000 capacity, depending on whether the upper deck was open, Zito said. For the throwback game, Alamodome crews will “tow” 12,000 retractable seats from the south end to form the stadium configuration, he said.

The layout at event level will include some pop-up premium spaces with high-end seating and party areas.

As part of the festivities, Mandelkorn said the Spurs will create a “retro locker room” on the main concourse for fans to experience, similar to their original digs at the Alamodome.

On the plaza outside the stadium, there will be food trucks, merchandise trailers and live music, most of which will be activated following the game, which is an early tipoff set for 6:30 p.m. Central Time. Fireworks are also scheduled.

Despite its age, city officials have kept the Alamodome up to date with technology and infrastructure improvements to stay in the mix to compete for major events such as the NCAA Final Four in both men’s and women’s basketball.

In that respect, the Spurs don’t have to worry about a dropoff in game presentation and broadcast abilities.

After spending $60 million to upgrade the Alamodome for the 2018 NCAA Men’s Final Four, the building will go through $109 million in additional renovations to prepare for the 2025 (men) and 2029 (women) Final Fours.

Those improvements include renovating the upper deck with new concessions, restrooms, floors and lighting, construction of 18 new suites in the south end, installation of new elevators and escalators and updating videoboards and ribbon boards, which were new in 2018.

“We hosted four state high school football playoff games last weekend and the superintendent for the Katy school district (near Houston) told us they play in all of the major Texas stadiums and that we are in a class of our own, in terms of building operations,” Zito said. “We get that (feedback) all the time. The bones have always been good; whether it’s a football game or a concert, the rake and rise of the seating is intimate, not spread out like a lot of stadiums.”

If all goes well, city officials are open to booking more Spurs games in the future at the Alamodome, said Patricia Muzquiz Cantor, director of convention and sports facilities.

As it stands now, the Spurs are in rebuilding mode. The Alamodome game is their only national television appearance this season, and they recognize the significance the showcase event holds for attracting more fans to their product, said Richard Oliver, communications manager for the city’s public assembly venues, local talk show host and ex-sports editor of the San Antonio Express-News.

“These kind of opportunities, especially with the Spurs in a position where they haven’t been in a long time, are very important to them,” Oliver said.