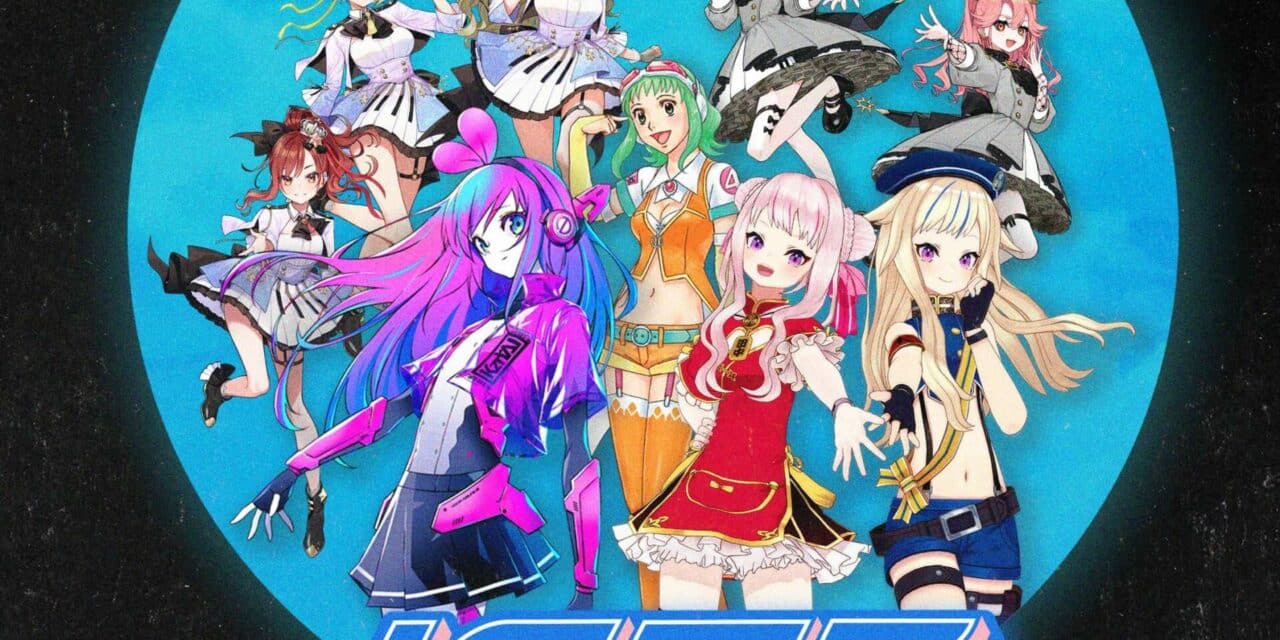 Bob Ringe could easily sit on the considerable laurels he amassed in the course of 50 years in the music business, but instead, the founder of Survival Management Inc. is launching a touring anime festival in North America.

Now, Ringe is co-founder and CEO of Anime Entertainment LLC, which is launching the International Anime Music Festival to 37 North American venues over two months beginning Feb. 6 at the Orpheum Theatre in Vancouver, B.C.

New songs will be featured as Ringe and company adapt an event that’s proven popular in Japan, where the anime music movement originated before gaining global popularity.

“Music is the key, but the production of the show is like a rave with massive sound, lights, production, three LED screens a DJ and a ton of merch,” Ringe said.

He founded BASE hologram with Marty Tudor.

The tour is represented by Wasserman Music in North America and UTA internationally.

Ringe said he was indoctrinated into anime during Atlanta Anime Weekend.

“We’re trying to build an audience and a brand that we believe is the future,” Ringe said, adding that it might take a few years to see if the event has legs.

The show loads in and out in a day and runs about three hours.

“Because of the younger demographic, I insisted that these be early shows (with 7:30 p.m. starts),” Ringe said. “This is a family oriented show. There is no cursing, nothing x-rated, nothing risqué. Parents can feel comfortable bringing their children.”

Tickets range from $55 to $100 for a VIP package that includes early entry and merchandise.

“All of the major promoters are involved, Live Nation, AEG, Nederalander,” Ringe said.

Swings through South America and Asia are also in the works, he said.