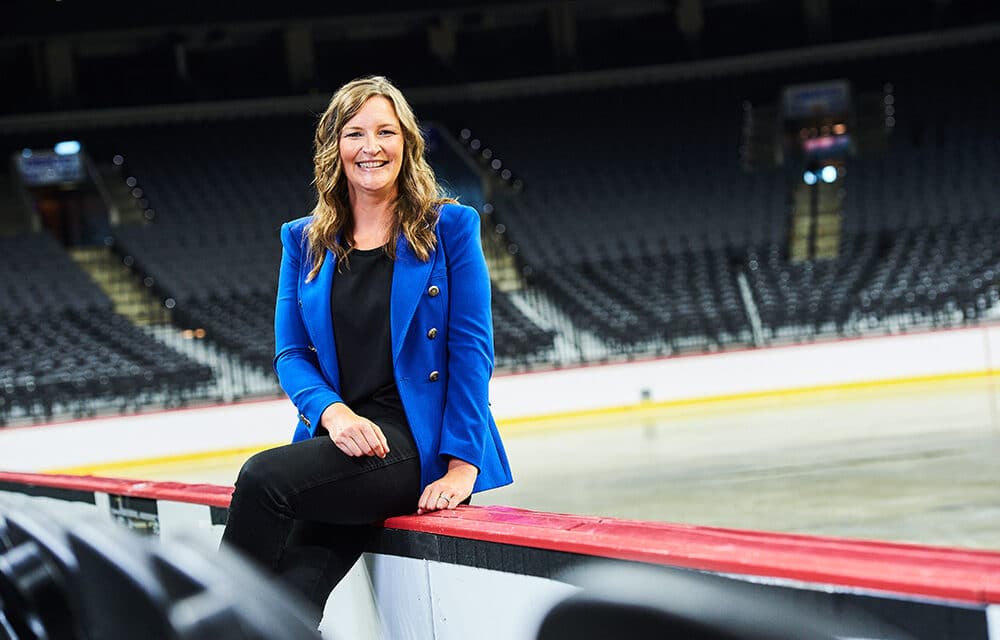 Hall of Favs, PPG Paints Arena Alicia Woznicki, Vice President, Design and Development, Aramark Sports & Entertainment Think you can’t have it all? Think again. At Pittsburgh’s PPG Paints Arena, there’s no need to go from stand to stand picking up each family member’s favorite dish in the venue. It’s all at the Hall of Favs, a location new this NHL season at the arena, home of the Pittsburgh Penguins. The idea didn’t start with the urge to create a murderers’ row of arena food to make one-stop shopping more achievable and create a super-stand among concessions locations. It was more of a technology play, said Alicia Woznicki of Aramark, who worked on making the concept a reality. The location at PPG Paints Arena, created by combining two existing stands and a former bar, was conceived of as a place where all-star entrees and standout snacks would persuade more fans […]
To access this post, you must purchase Subscribe to VenuesNow – 1 Year, Subscribe to VenuesNow – 2 Years or Subscribe to VenuesNow – 3 Years. If you are already a member of VenuesNow, please login here: log in