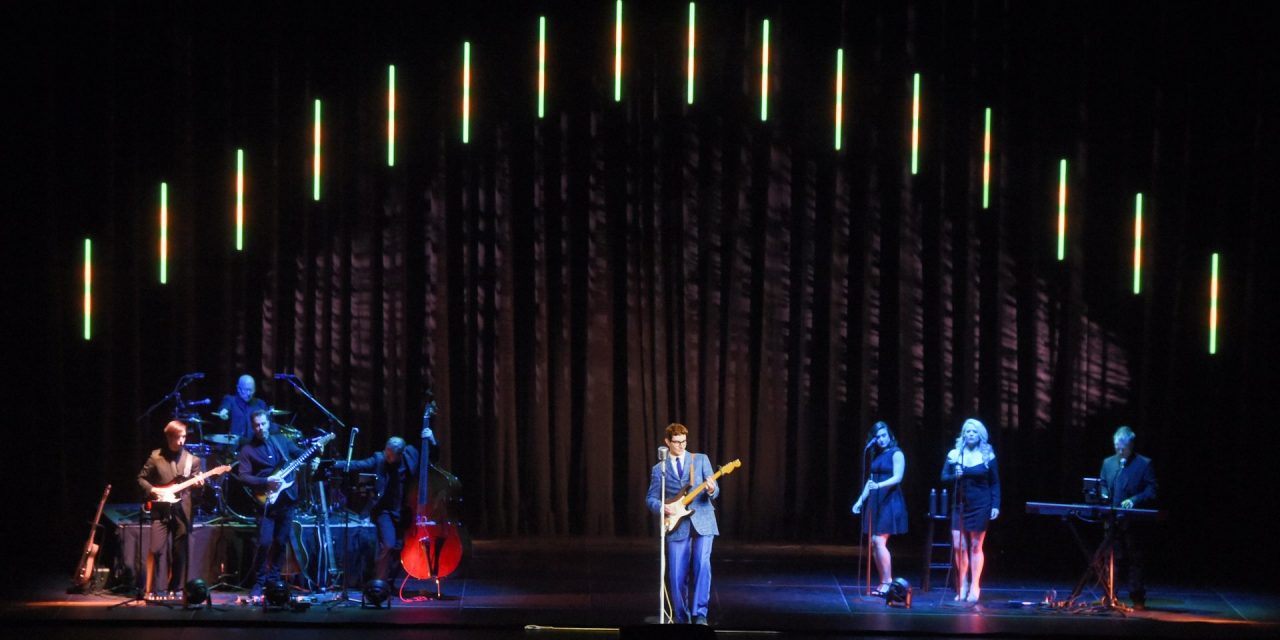 ENCORE: The Buddy Holly hologram plays on stage with a live band. (Courtesy Base Hologram) ‘Scary real’ re-creations, new artists point to more dates for tours Back in the 1980s, someone asked Mohegan Gaming & Entertainment President Tom Cantone what he thought the future of entertainment would be. “I answered hologram concerts,” Cantone said. “I knew nothing about it, and I was only referencing what I saw on  ‘Star Trek,’ but I envisioned that instead of touring, artists will play one night and be beamed around the world. And artists who are long gone could play for fans again.” Fast forward to November, when Mohegan Sun casino resort in Connecticut welcomed Roy Orbison to the stage despite the fact that the “Pretty Woman” singer had been dead for more than 30 years.  “It was scary real,” said Cantone, who had sat in the audience with 5,000 invitation-only guests to watch the […]
To access this post, you must purchase Subscribe to VenuesNow – 1 Year, Subscribe to VenuesNow – 2 Years or Subscribe to VenuesNow – 3 Years. If you are already a member of VenuesNow, please login here: log in