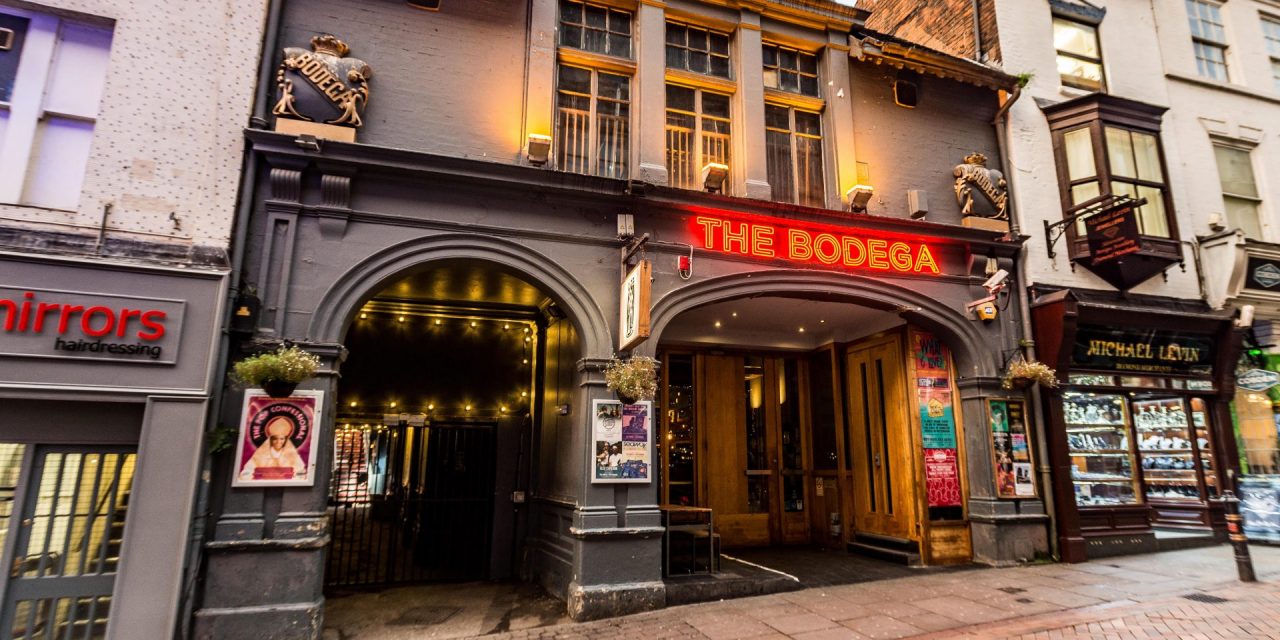 The Bodega was an early stop for bands such as The Strokes, The White Stripes and Arctic Monkeys. (Courtesy DHP Family) Nottingham, England, club marking birthday with series of shows The Bodega, one of DHP Family’s venues in Nottingham, England, is celebrating  its well-earned reputation for breaking bands with a 20th birthday weekender. Artists who have passed through the intimate 220-capacity room over the last 20 years, include The Strokes, The White Stripes, Arctic Monkeys, The xx, Scissor Sisters, Florence + The Machine, The 1975, Easy Life and Slowthai. Bodega’s Sam Keirl said in a statement: “It’s crazy to think of bands playing to a couple of hundred people in Nottingham and then a couple of years later they can be headlining Glastonbury. It’s very exciting to see who will be next! With a gig on most nights, we see a lot of amazing bands, some go on to huge […]
To access this post, you must purchase Subscribe to VenuesNow – 1 Year, Subscribe to VenuesNow – 2 Years or Subscribe to VenuesNow – 3 Years. If you are already a member of VenuesNow, please login here: log in