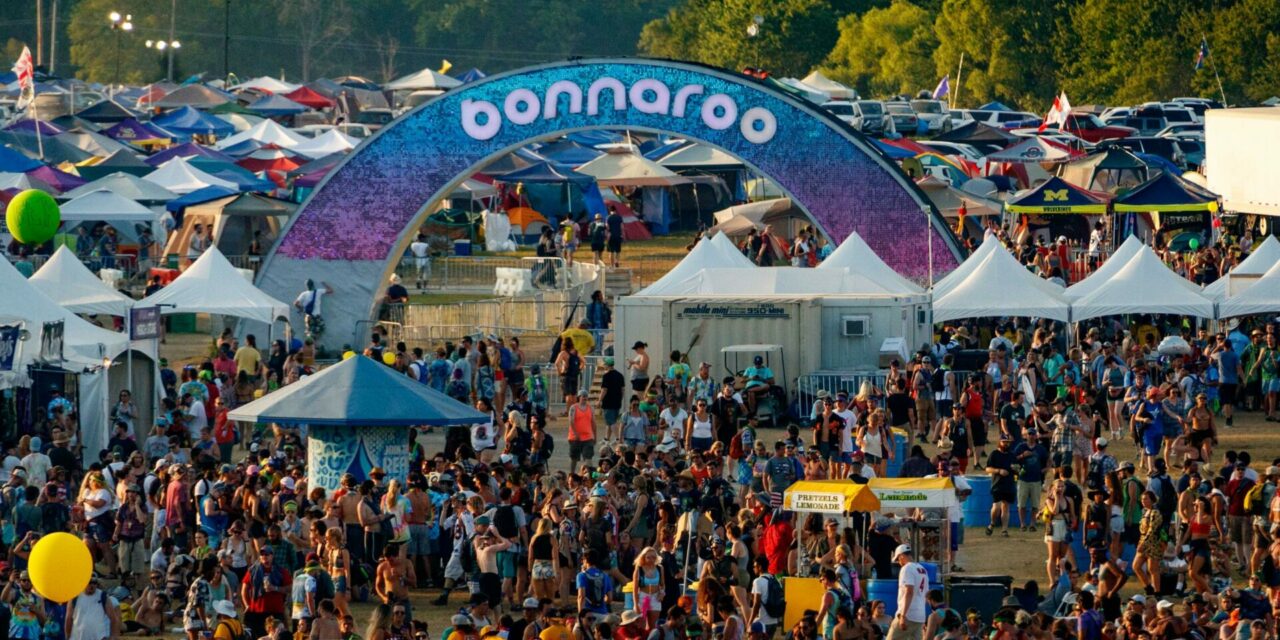 Just two days before the 20th edition of Bonnaroo was to throw open its gates, the Manchester, Tennessee, festival was canceled thanks to remnants of Hurricane Ida. Heavy rain had already caused organizers to delay camping check-ins by a day and then to reduce capacity, but as a flash flood warning remained in effect on Tuesday, organizers had no choice but to pull the plug.

“We are absolutely heartbroken to announce that we must cancel Bonnaroo. While this weekend’s weather looks outstanding, currently Centeroo is waterlogged in many areas, the ground is incredibly saturated on our tollbooth paths, and the campgrounds are flooded to the point that we are unable to drive in or park vehicles safely,” Bonnaroo posted over two tweets of a Twitter thread.

“We have done everything in our power to try to keep the show moving forward, but Mother Nature has dealt us a tremendous amount of rain over the past 24 hours, and we have run out of options to try to make the event happen safely and in a way that lives up to the Bonnaroo experience,” the thread continues.

“Please find ways to safely gather with your Bonnaroo community and continue to radiate positivity during this disappointing time. WE WILL SEE YOU ON THE FARM IN JUNE 2022!”

“Due to the expectation of significant rain on The Farm from Hurricane Ida, and the knowledge that areas of our campgrounds will be rendered unusable, Mother Nature has forced us to reduce our camping capacity,” reads a statement on the Bonnaroo website. “We are offering a refund window so Bonnaroovians who no longer wish to attend can request full refunds across all ticket and accommodation types.”

Ticketholders can request refunds from the origin of purchase and may expect them to be processed within 30 days.

Bonnaroo announced its lineup, topped by headliners Foo Fighters, Lizzo and Tyler, The Creator back in March and expected 80,000 fans — most of them campers — to spend the weekend on The Farm.

Getting to Opening Day was not without its challenges. On Aug. 10, the festival announced it would require proof of COVID-19 vaccination or proof of a negative test, thanks to a nationwide surge of coronavirus infections and hospitalizations in recent weeks.

Then came Hurricane Ida, now downgraded to a tropical depression, which continues to produce massive amounts of rain as it moves from the northern Gulf Coast, where it made landfall Sunday, to the Eastern Seaboard, cutting a swath through central Tennessee.