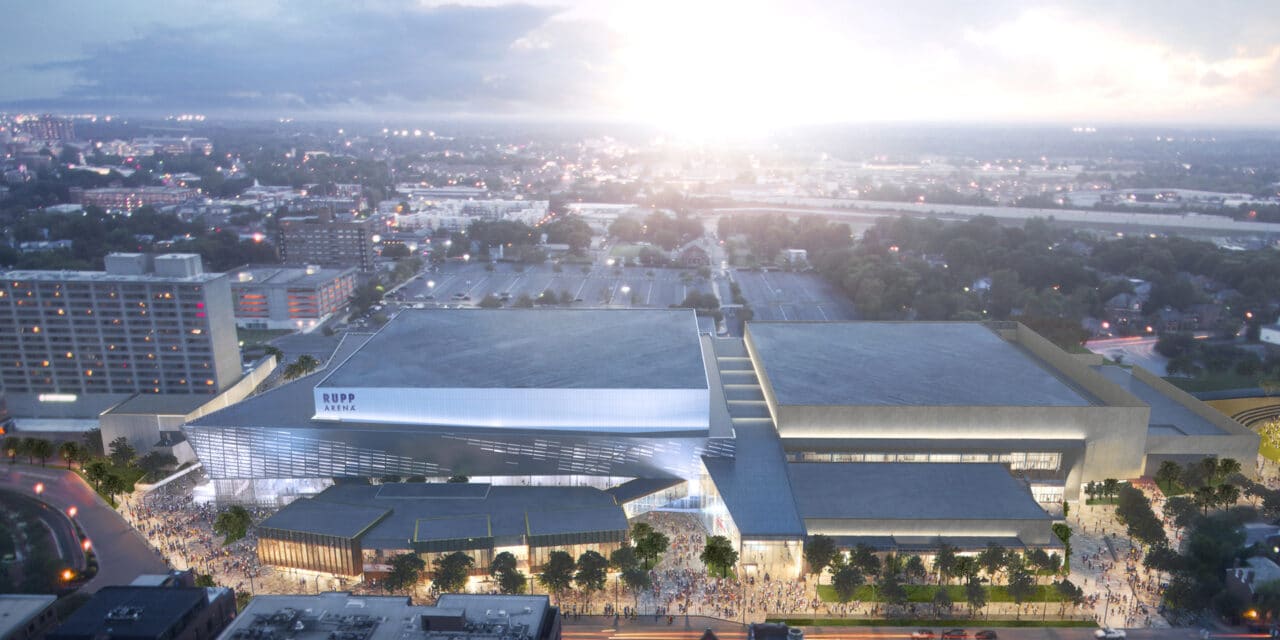 The Lexington Center Corp. on Tuesday unanimously approved a multiyear agreement with Oak View Group Facilities to manage and operate their properties in Lexington, Kentucky, which include the Central Bank Center, home to 20,000-seat Rupp Arena and the new 200,000-square-foot Convention Center, and the 900-seat Lexington Opera House.

OVG Facilities entered into an exclusive deal with the Lexington Center Corp. in February 2018 in which OVG Facilities would book Rupp Arena outside of University of Kentucky athletic events. A look at the arena’s numbers in 2020 showed revenue for non-basketball events had doubled over the first two years of the deal.

Oak View Group will report directly to the LCC and begin managing the day-to-day operations for Rupp Arena, the convention center, and the opera house on Oct. 1. (OVG also owns VenuesNow.)

OVG Facilities will be responsible for the marketing and sales, box office, finance, operations, bookings, and premium seating/VIP experiences and opportunities for the three properties. The company will also focus on increasing convention center business and creating more opportunities with the Lexington Convention and Visitors Bureau, known as VisitLex.

“Central Bank Center has been fortunate to have tremendous leadership from Bill Owen and his team for the past two decades,” Bob Elliston, chairman of the Lexington Center Board, said in a statement. “As we prepare for Bill’s retirement in the summer of 2022, the selection of OVG Facilities was the right choice to position the Center to achieve even greater heights as our nearly $300 million capital expansion comes online.” The project is updating Rupp Arena and renovating and expanding the convention center, scheduled to be completed next year.

Peter Luukko, chairman of Oak View Group Facilities, said, “Based on our success at Rupp Arena, we look forward to expanding our role and bringing our additional resources to all the Central Bank Center facilities.”

In addition to the Lexington facilities, OVG’s presence in the Southeast includes the development of the new Enmarket Arena in Savannah, Georgia. OVG also manages the Charleston (West Virginia) Convention and Events Center, the Jackson (Mississippi) Convention Center Complex, and the Fort Smith (Arkansas) Convention Center, and has a booking arrangement at Thompson-Boling Arena on the campus of the University of Tennessee in Knoxville.