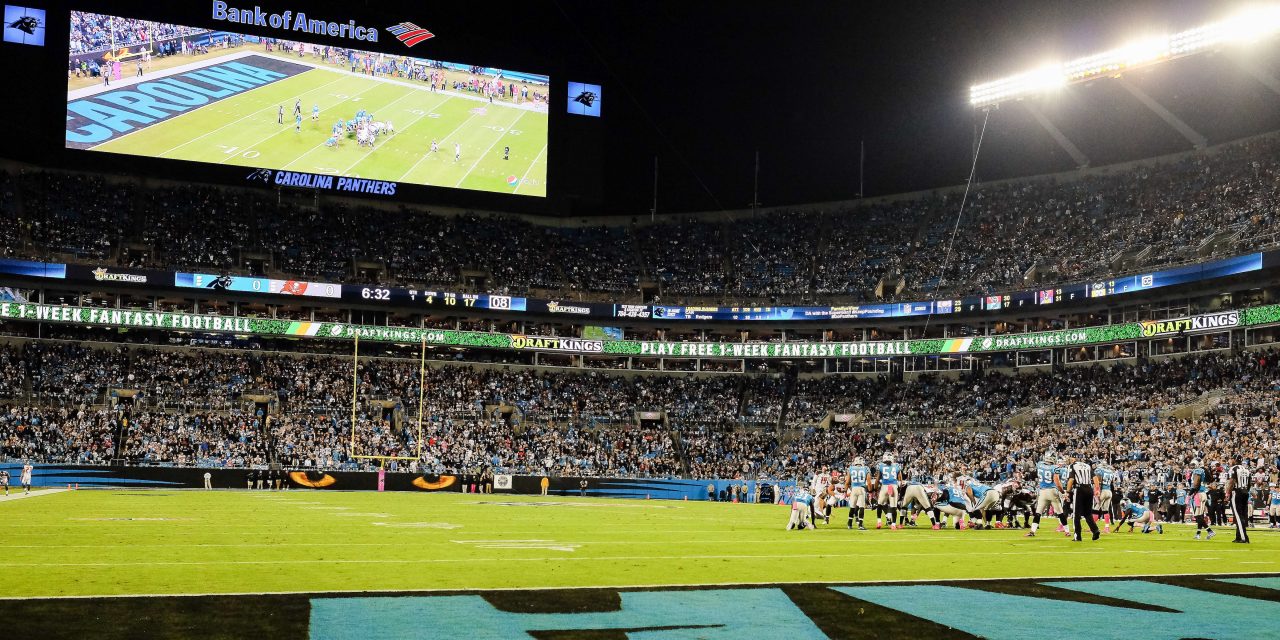 The Panthers have their eyes on an end zone at Bank of America Stadium in Charlotte, N.C., for bunker suites. (Getty Images) RFP seeks designer for end zone units with no views to field The NFL’s Carolina Panthers plan to build bunker suites at Bank of America Stadium that are scheduled to open for the 2020 season, according to a request for proposal issued to sports architects. VenuesNow obtained the RFP and reached out to the Panthers. Tom Glick, the team’s president of business operations, and Scott Paul, vice president of stadium operations, did not return emails for comment. Paul did not respond to a voice message left on his office phone.   The Panthers are moving ahead with the project after surveying a select group of season-ticket holders about developing a variety of new premium seat products, including loge boxes and a new club restaurant, as reported by the Charlotte Agenda, a local […]
To access this post, you must purchase Subscribe to VenuesNow – 1 Year, Subscribe to VenuesNow – 2 Years or Subscribe to VenuesNow – 3 Years. If you are already a member of VenuesNow, please login here: log in