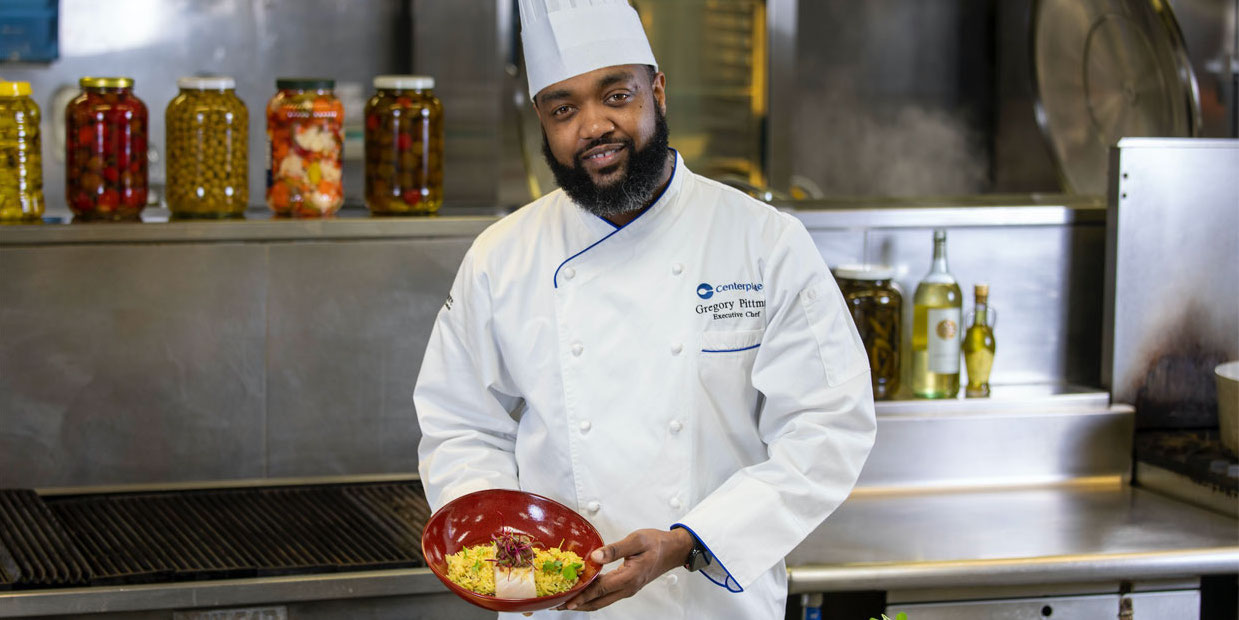 TASTE OF CHARM CITY: Gregory Pittman will oversee food and beverage at the Baltimore Convention Center. (Courtesy Centerplate) Gregory Pittman new executive chef for convention center Centerplate recently announced Gregory Pittman as the executive chef at the Baltimore Convention Center. Pittman comes from Chicago, where he spent three years. While there he oversaw two university food and beverage programs where he led teams of 40-75 employees, and he has more than 10 years of experience leading culinary teams as an executive chef. Pittman is originally from Memphis, Tenn., where he worked with family-owned restaurants from the age of 7. He has an associate’s degree in culinary arts from LeCole Culinaire in Memphis. Centerplate has had the Baltimore Convention Center account since 2009. The complex has 300,000 square feet of exhibition space and 85,000 square feet of meeting space and plays host to more than 140 events a year. TweetSharePinShareEmail0 Shares
To access this post, you must purchase Subscribe to VenuesNow – 1 Year, Subscribe to VenuesNow – 2 Years or Subscribe to VenuesNow – 3 Years. If you are already a member of VenuesNow, please login here: log in