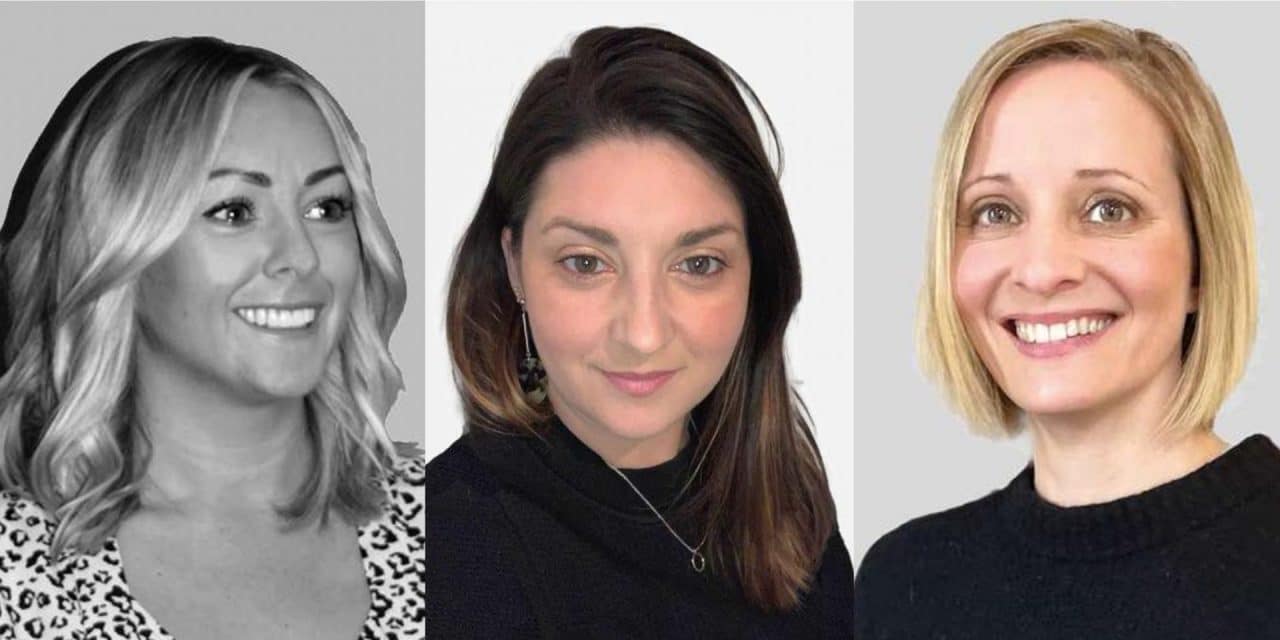 Co-op Live, the 23,500-capacity arena set to open in Manchester, England, in 2023, has announced its first three senior hires.

The roles include Sara Tomkins (marketing and CSR director), Katie Musham (head of partnerships) and Becci Thomson (head of premium sales and service).

The announcement by Oak View Group (Pollstar’s parent company) was made today in celebration of International Women’s Day 2021. The appointments of Tomkins, Musham, and Thomson will be followed by further hires within the sales team as Co-op Live prepares to open its new HQ and experiential showroom in Manchester’s Northern Quarter this May.

Sara Tomkins, who has been appointed as marketing and CSR director at Co-op Live, brings more than 20 years of Manchester community engagement work and global brand-building experience to the team.

Katie Musham has over 15-years’ experience in the live music, entertainment, and sport venue industries in the U.K. and Australia, previously holding senior programming, marketing, and partnership roles at iconic venues such as Wembley Arena, The O2, Perth Arena and Sydney’s SCG.

Musham joins Co-op Live as head of partnerships and will be responsible “for over-delivering on the Co-op partnership, as well as future sponsor partnerships,” according to the announcement.