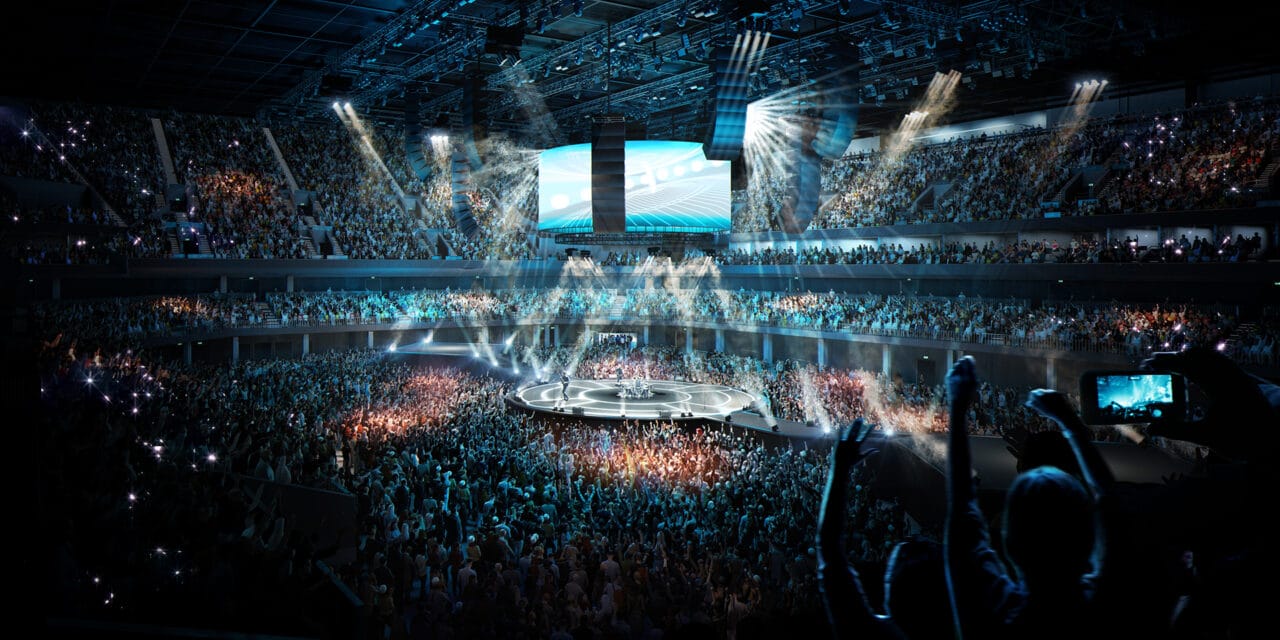 Two Manchester-based creative agencies will deliver a website and a short film, respectively, of Co-op Live, the 23,500-capacity entertainment venue under construction in Manchester, England.

The two agencies in question are Dept, which delivered the first phase of Co-op Live’s new website, and Music, which has designed a film (see below) to showcase the venue’s interior spaces.

The building’s developer, Oak View Group (parent company of VenuesNow), continues to involve local businesses in the project, which has been a commitment from the outset.

In May, Co-op Live announced that the beginning of construction of the venue launched 150 million pounds ($205 million) in orders to local firms. “The spend is already benefitting dozens of businesses in Greater Manchester and the wider North West supporting jobs at this crucial time,” the latest announcement from OVG reads.

Digital agency Dept previously worked on Formula-e, Royal Ascot and the Eurovision song contest. Dept is in charge of developing Co-op Live’s website, which “will host exciting and interactive content with personalisation elements to enhance the experience for fans,” according to the announcement.

The sections for brands and premium offers are already up and running on cooplive.com, with media sections, career pages, browsing, event filters and ticketing to follow.

Co-op Live also commissioned creative agency Music to do a short film to bring the venue to life. Music has developed the video and social edits, which features a poem titled “The Ultimate Gig” by Manchester poet and broadcaster Argh Kid (aka David Scott) read by Radio 1Xtra’s Yasmin Evans, as well as the track “Charlemagne” by Stockport band Blossoms.

Co-op Live, which is set to open in 2023, is backed by investors City Football Group and English singer-songwriter Harry Styles. OVG has stated that it “will be one of the most socially responsible and sustainable venues in Europe when it opens.”

Sara Tomkins, marketing and CSR director, said in a statement, “As progress on the construction of Co-op Live continues, we are pleased to be working with local talent to creatively bring the venue to life using design and technology to create pioneering solutions.”