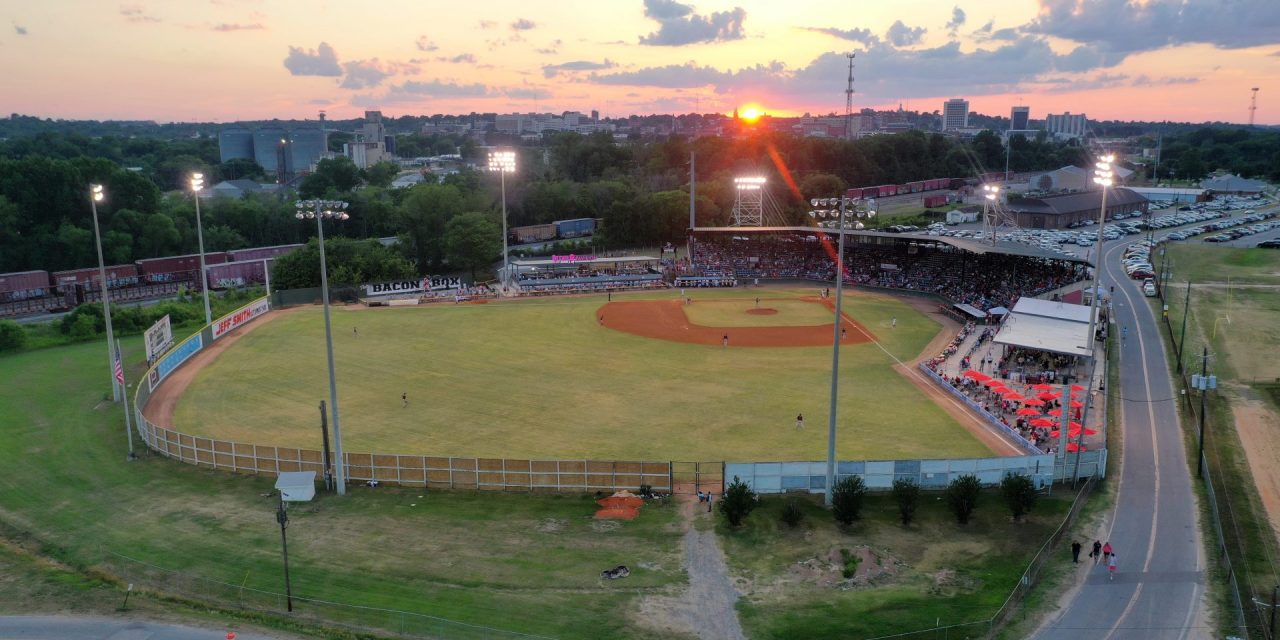 Luther Williams Field is home to Georgia’s Macon Bacon, a member of the Coastal Plain League. (Courtesy Macon Bacon) Summer league for college players to play ball July 1 The reemergence of live sports will shine on rustic ballparks in the Southeast when the Coastal Plain League, a summer wood-bat league for college baseball players, starts its season July 1 with fans in the stands. The CPL, whose roots date to 1937 in North Carolina, is among the few sports leagues ramping up during the pandemic. It will open its doors to the public with attendance restricted to 50% of capacity. In general, the spotlight could shine even brighter on independent leagues if Major League Baseball owners and players can’t come to an agreement and cancel the 2020 season. As of mid-June, both parties remained at an impasse over salaries and other revenue streams. Plus, it’s unlikely Minor League Baseball […]
To access this post, you must purchase Subscribe to VenuesNow – 1 Year, Subscribe to VenuesNow – 2 Years or Subscribe to VenuesNow – 3 Years. If you are already a member of VenuesNow, please login here: log in