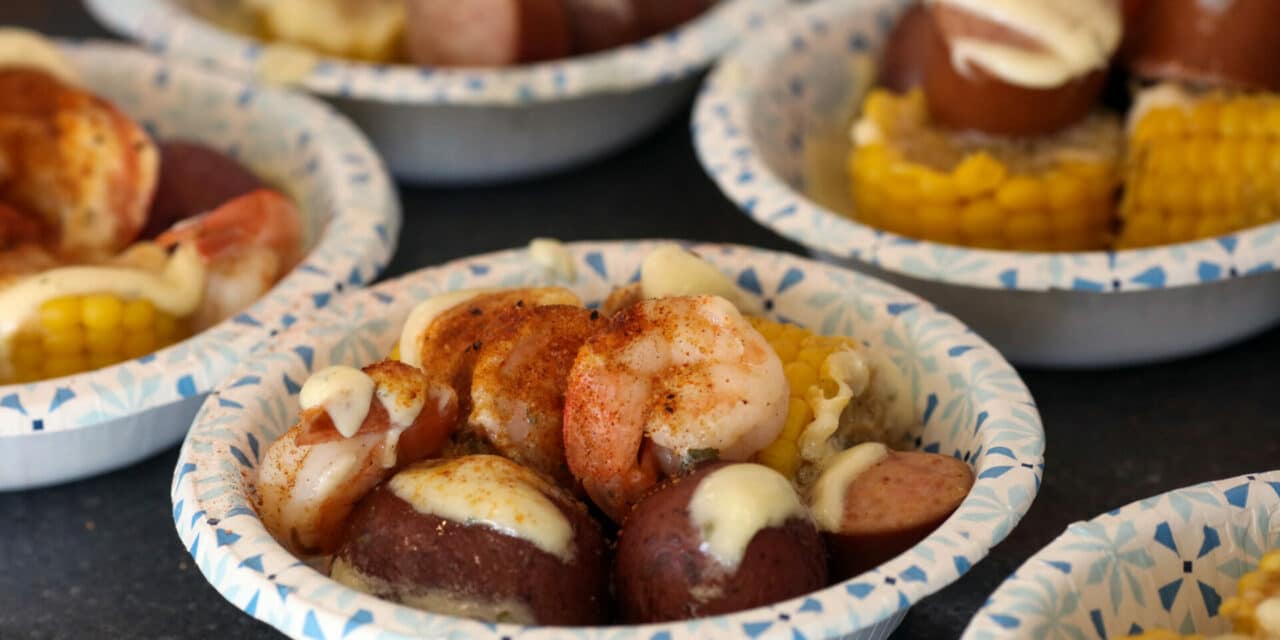 Food and football go together like snap counts and pass routes. Fan favorites from tailgate nation have long been commonplace inside stadiums. Now, partnerships with local vendors and iconic restaurants are becoming standard fare. 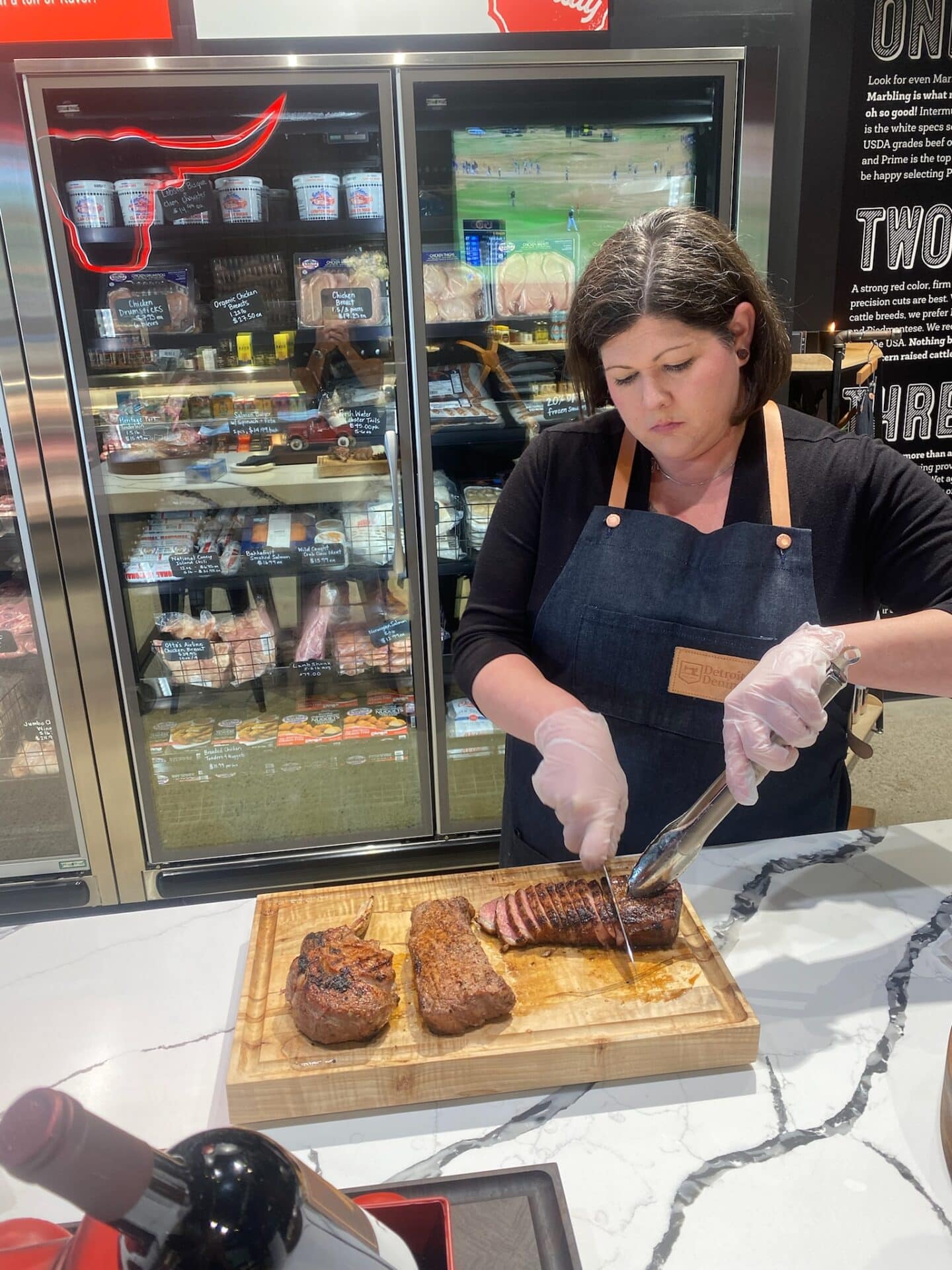 For the new partnership at Michigan Stadium, Sodexo Live! is providing their all-natural, sustainably raised meats for a variety of different menu items as well as feeding athletes.

“We are small, but we are fierce,” said Mike Langewicz, sales director of Fairway Packing. “We don’t have a huge footprint, but we work tirelessly to deliver the finest service coupled with the finest quality products.”

The relationship between Sodexo Live! and the meat provider was one of necessity. Michigan Stadium has one kitchen so having access to fresh meat meant a better customer experience at college football’s biggest stadium with 107,600 capacity.

“Smaller, local companies have great products and services and can react quickly to get it done,” he said.

There are benefits for Fairway Packing, too. “It’s a tremendous honor, truthfully,” Langewicz said. “Being able to tell our family, our friends, and our clients, ‘When you go to The Big House you can have a Fairway burger!’ is amazing for us.”

It took a little convincing for Darrien Linton, who runs Shenanigans with his wife Shalonda, to expand operations from his small, concrete-block storefront and food truck in Tupelo to Vaught-Hemingway Stadium in Oxford, Mississippi, which has a capacity of 64,000.

Linton’s crab and shrimp boils were a hit with staff from Ole Miss, but the idea of serving that many people seemed out of reach. The most boil bowls Linton had ladled previously was 400.

“I said, ‘We’ll think about it,” and they said, ‘This is going to be great for football.’ They just said to make a lot,” Linton said.  “At first, I was like, ‘Can we even do it?’ Now, I just want to make enough to get to the fourth quarter.”

Linton got a lot of support from Sodexo Live! and the stadium with planning support and a tour of the venue. “We talked back and forth and they explained everything, offered help, and made it really easy,” Linton said. “Everyone was ready to help and we are thankful for the opportunity.”

Linton and his wife turned to their extended family for extra help. “Most of them are Mississippi State fans, and I told them, ‘I don’t care who you like’ and they said, ‘We’ll be there.’”

Getting fans back in their seats with eyes on the game is a top priority for the season that kicked off over Labor Day weekend.

Points-of-sale have been upgraded at the stadium for faster transaction times, and new terminals have been added around the stadium to bring the total to 250 — a 35 percent increase from 2021.

Papa Keno’s offers New York-style pizza slices at the University of Kansas’ David Booth Kansas Memorial Stadium and local restaurant Green District providing quick-service healthy options and Scragglepop Kettlecorn, which is based out of Huntington, West Virginia, but breaking into the market at the University of Louisville/Cardinal Stadium.

Sodexo Live! is the exclusive food and beverage partner for the University of Florida’s Ben Hill Griffin Stadium. This year, the team expanded the partnership to provide hospitality for athletes and athletic team staff at the university’s new Gary Condron Family Dining Hall. The hall is part of the $85 million James W. “Bill” Heavener Football Training Facility, which opened in August and is quickly becoming known as “The 7th Heavener” for its top line amenities.