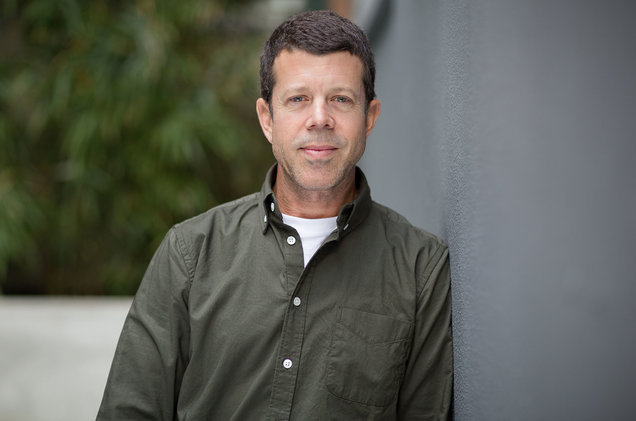 Andrew Dreskin. (Gary Sexton / Eventbrite) Ticketfly founder joined with sale of company in 2017 Andrew Dreskin is leaving his post as president of Eventbrite Music. Dreskin is the founder of Ticketfly, which was sold to Pandora in 2015, who sold it to Eventbrite in 2017. Dreskin will continue with Eventbrite as a consultant but will not seek reelection to the board of directors. His transition will be complete by June 7. Under Dreskin’s management, Eventbrite has become a ticketing powerhouse in the middle market. Sales grew 21 percent last year. But the integration of Ticketfly and Eventbrite has not gone as quickly as Wall Street would like and the stock has fallen more than 50 percent since its initial public offering in September. Dreskin sold his first company, TicketWeb, to Ticketmaster in 2000.   TweetSharePinShareEmail0 Shares
To access this post, you must purchase Subscribe to VenuesNow – 1 Year, Subscribe to VenuesNow – 2 Years or Subscribe to VenuesNow – 3 Years. If you are already a member of VenuesNow, please login here: log in