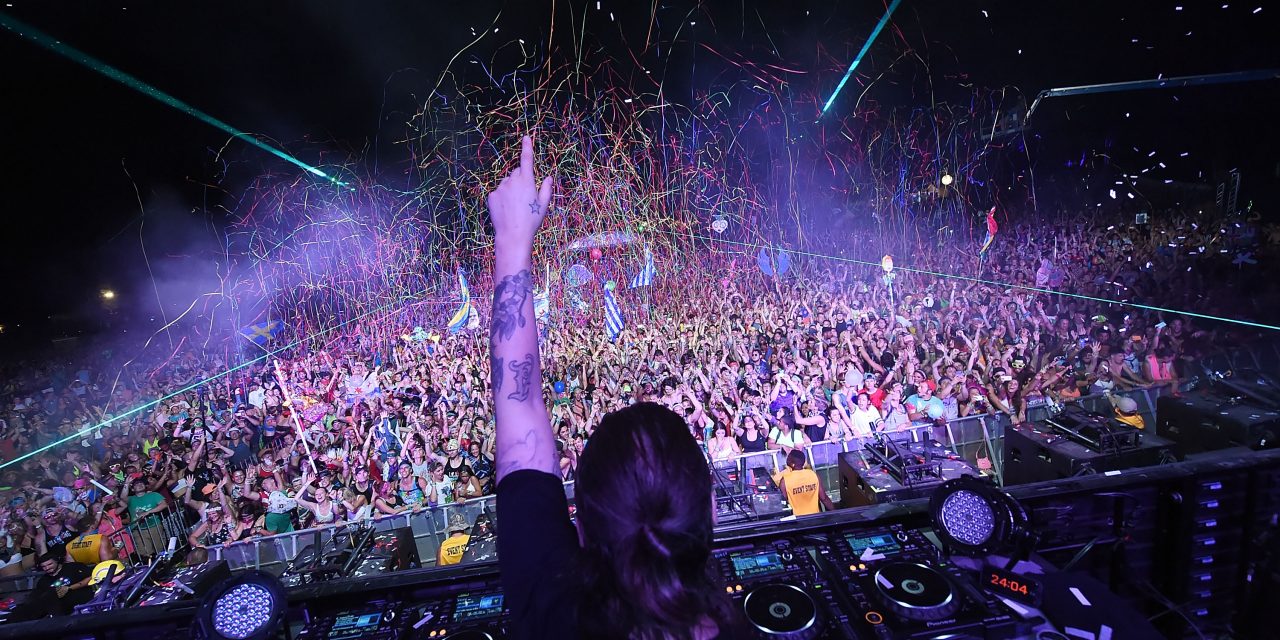 DJ Steve Angello, one of the members of Swedish House Mafia, performs during the Electric Forest Festival in Rothbury, Mich. (Jeff Kravitz/Electric Forest) Swedish House Mafia makes an offer that Mexico City can’t refuse The recently reunited Swedish House Mafia — composed of Axwell, Steve Angello and Sebastian Ingrosso — took back its place on top of the Hot Tickets charts, with its progressive house music filling EDM venues around the world. Their show at Foro Sol in Mexico City grossed $2,308,717, which placed the trio in the No. 1 spot on our More Than 15,000 Capacity chart. Attendance was 34,135 and tickets ranged from $63.15 to $163.13. The show was promoted by OCESA/CIE. Alabama has been around since 1969 and is still topping charts 50 years later. The country band’s stop at Bon Secours Wellness Arena in Greenville, S.C., took the No. 2 slot on our 10,001-15,000 Capacity chart […]
To access this post, you must purchase Subscribe to VenuesNow – 1 Year, Subscribe to VenuesNow – 2 Years or Subscribe to VenuesNow – 3 Years. If you are already a member of VenuesNow, please login here: log in