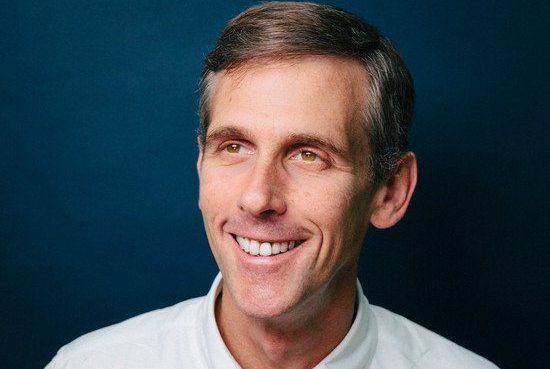 Lanny Baker. (Courtesy of Eventbrite) He moves over from same position at Yelp Lanny Baker has been named chief financial officer of Eventbrite. The industry veteran joins the ticketing company from Yelp, where he held the same title. Before joining Yelp, Baker was CEO of ZipRealty and CFO for Monster Worldwide. Baker spent the earlier part of his career as a research analyst covering the internet and media industries. He has also served as a board director for public companies including HomeAway, XO Group and Leaf Group. Baker’s starts on Sept. 3 when former CFO Randy Befumo, who has been in the role since 2016, takes over the chief strategy officer for the ticket firm. TweetSharePinShareEmail0 Shares
To access this post, you must purchase Subscribe to VenuesNow – 1 Year, Subscribe to VenuesNow – 2 Years or Subscribe to VenuesNow – 3 Years. If you are already a member of VenuesNow, please login here: log in