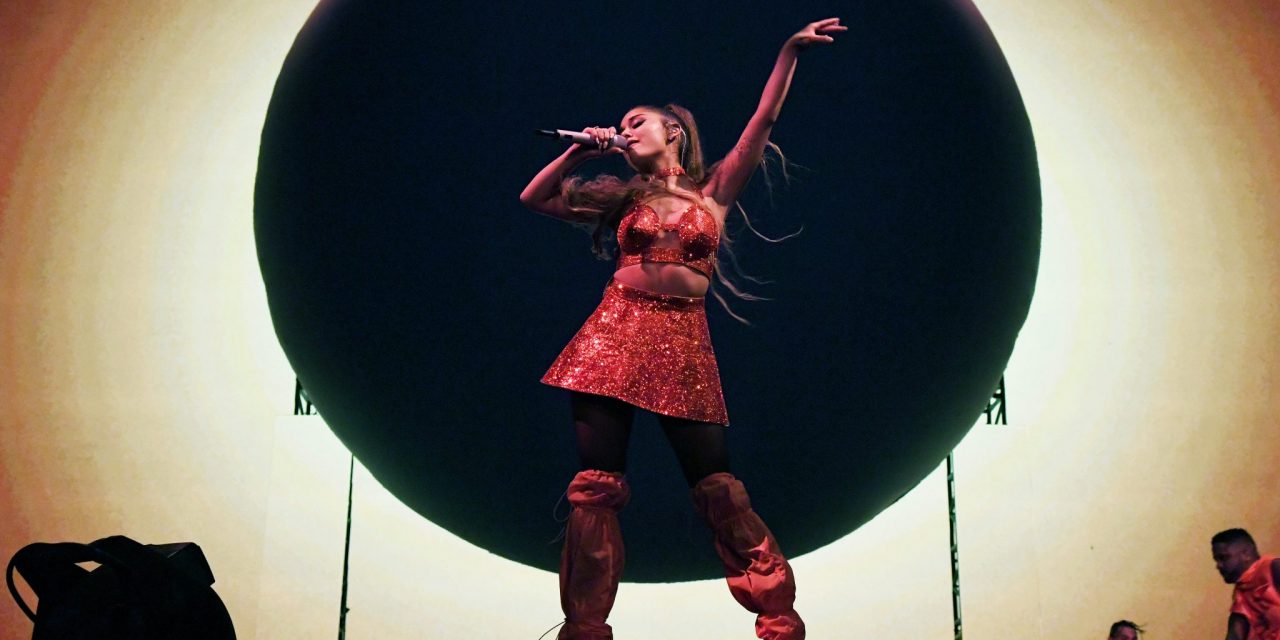 Ariana Grande performs Aug. 4 at Lollapalooza in Chicago. (Getty Images) Five shows at London’s O2 Arena highlight 19-city itinerary On the heels of her headlining stint as the final-night closer at Lollapalooza in Chicago on Aug. 4, it’s off to Europe for Ariana Grande as she takes her Sweetener world tour across the pond for its second leg. The first concert is scheduled at the O2 Arena in London, where she last headlined in June 2015, drawing 13,549 fans to her Honeymoon tour. For 2017’s Dangerous Woman trek, the O2 was originally on the itinerary, but her London show was one of several canceled in European arenas after the terrorist bombing following her show at Manchester Arena in May of that year. This summer she makes her return to the O2 on Aug. 17, 19 and 20 to begin the current tour’s nine-week trek through 19 cities on the […]
To access this post, you must purchase Subscribe to VenuesNow – 1 Year, Subscribe to VenuesNow – 2 Years or Subscribe to VenuesNow – 3 Years. If you are already a member of VenuesNow, please login here: log in