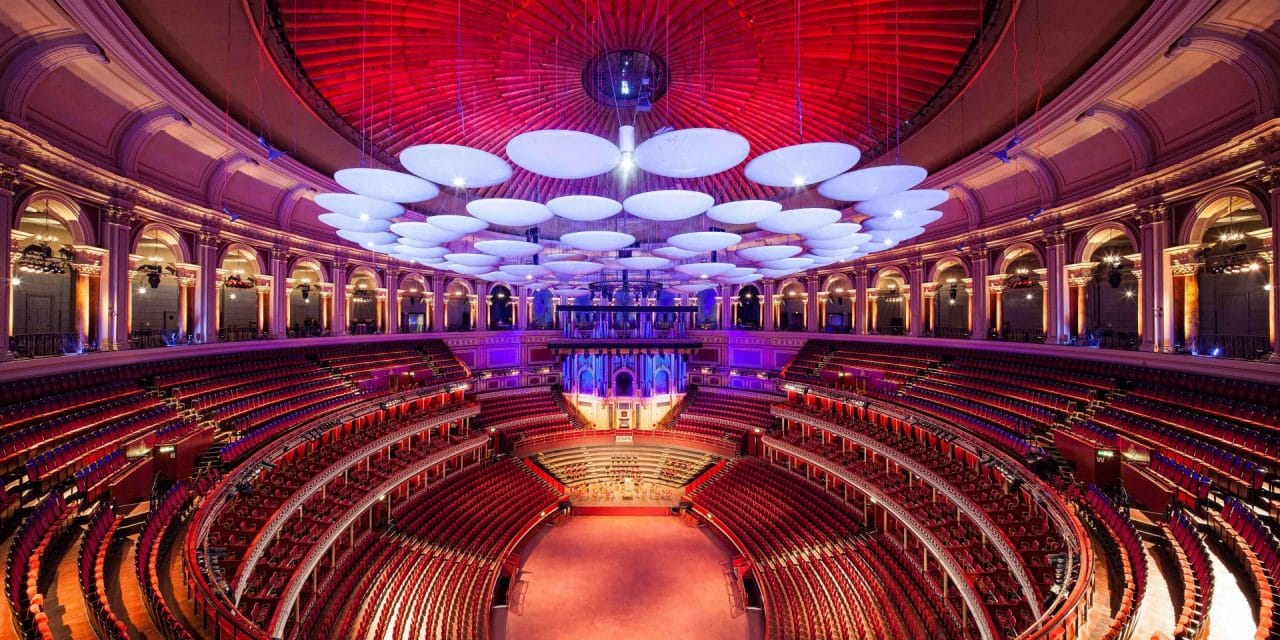 AGING GRACEFULLY: The Royal Albert Hall in London will turn 150 on March 29. (J Collinridge) Anniversary program’s curator reminisces as events are announced Craig Hassall, chief executive of London’s Royal Albert Hall, says he’s determined not to let COVID-19 interfere with celebrating the venue’s 150th anniversary. “Since its opening, this extraordinary venue has borne witness to, and played a central part in, seismic cultural and social change,” Hassall said Dec. 3 at the announcement of the initial program of events. “The interests, manners and social mores of the people may have changed, but this beautiful building and what it represents remains the same a century and a half later: a meeting place, a reflection of contemporary Britain, and a home for exhilarating live performance and events of international significance.” The celebration at the hall, which has a capacity of 5,272, will start in March and stretch into 2022. The announcement […]
To access this post, you must purchase Subscribe to VenuesNow – 1 Year, Subscribe to VenuesNow – 2 Years or Subscribe to VenuesNow – 3 Years. If you are already a member of VenuesNow, please login here: log in