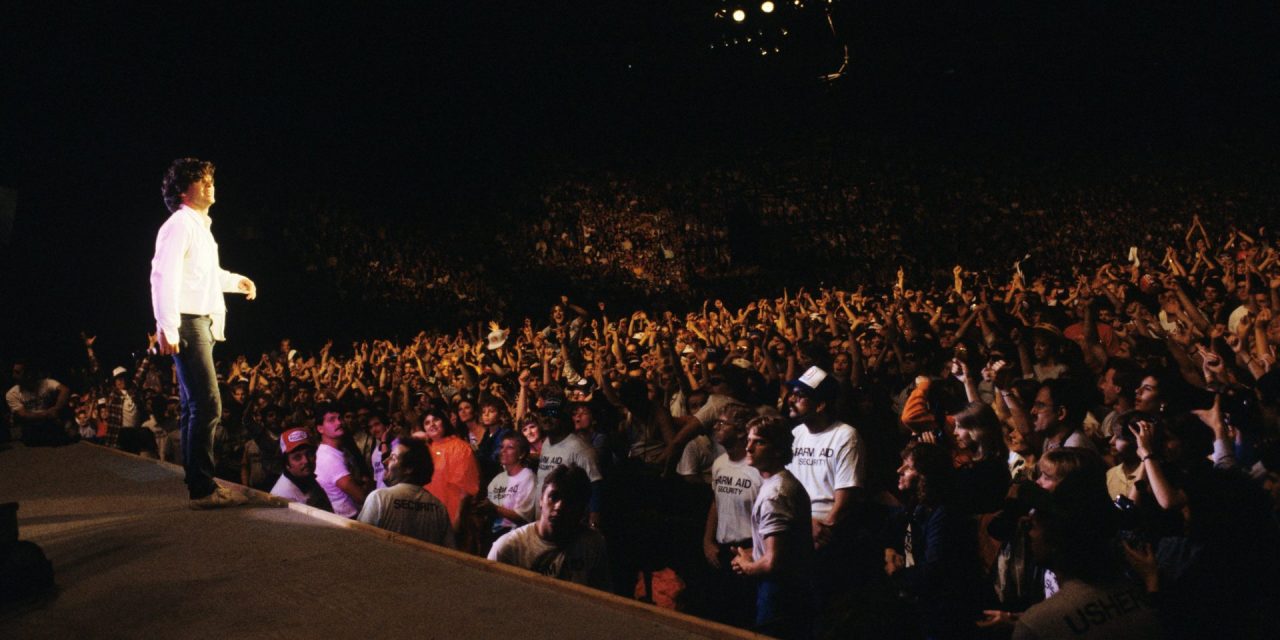 FROM A SEED: John Mellencamp performs at the first Farm Aid in 1985 at Memorial Stadium in Champaign, Ill. (Getty Images) LIVE! LANDMARKS Among fall’s many live entertainment traditions, Farm Aid has been one of the most prominent for the past 35 years. The multi-artist concert was organized in 1985 by Willie Nelson, Neil Young and John Mellencamp as a benefit for America’s farmers and, in most years, has occurred in either September or October in U.S. markets stretching from Washington state to Washington, D.C. The first concert, on Sept. 22, 1985, in Champaign, Ill., was staged to raise awareness of the importance of family farms in the American culture as well as raise money — about $7 million that year — to help farmers remain in business during tough economic times. Along with the organizers, the first show featured more than 50 entertainers, generally musicians from country, folk and […]
To access this post, you must purchase Subscribe to VenuesNow – 1 Year, Subscribe to VenuesNow – 2 Years or Subscribe to VenuesNow – 3 Years. If you are already a member of VenuesNow, please login here: log in