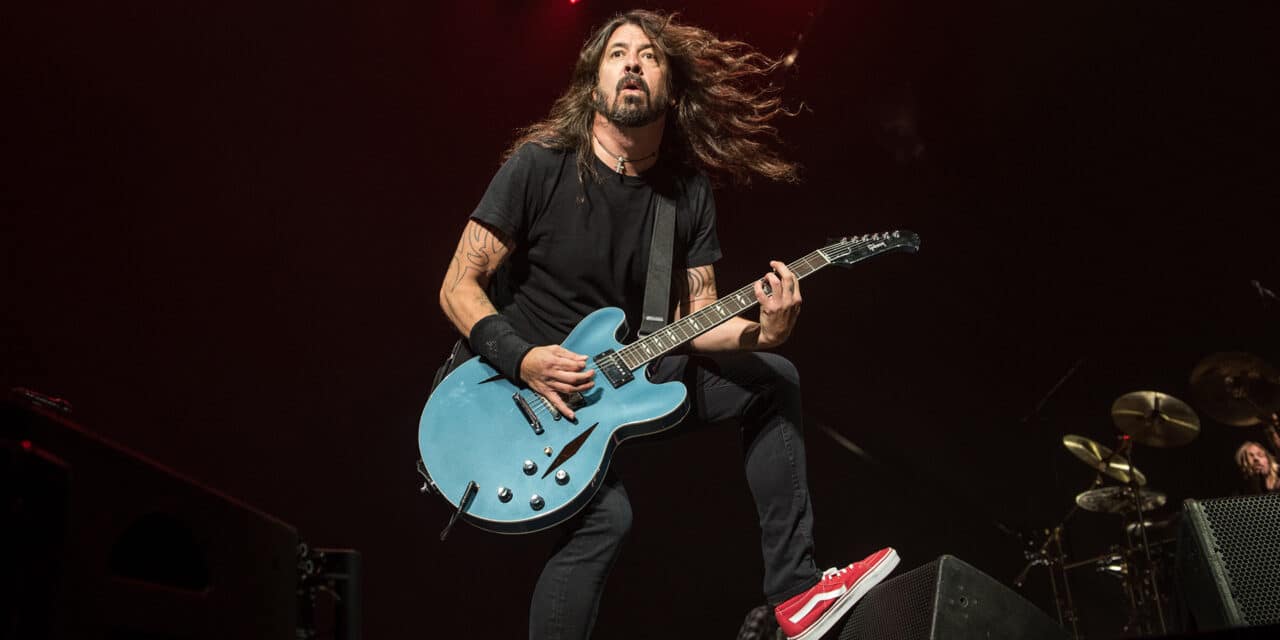 Dave Grohl of Foo Fighters performs at New York City’s Madison Square Garden on July 16, 2018. The band will return to the arena — marking the first concert there since March 10, 2020 — on June 20. (Getty Images)

This is a call to all New York music fans: Foo Fighters will play the first concert at iconic Big Apple arena Madison Square Garden since the coronavirus pandemic began later this month, the rock mainstays announced Tuesday.

“We’ve been waiting for this day for over a year,” said Foo Fighters frontman Dave Grohl in a statement. “And Madison Square Garden is going to feel that HARD. New York, get ready for a long ass night of screaming our heads off together to 26 years of Foos.” 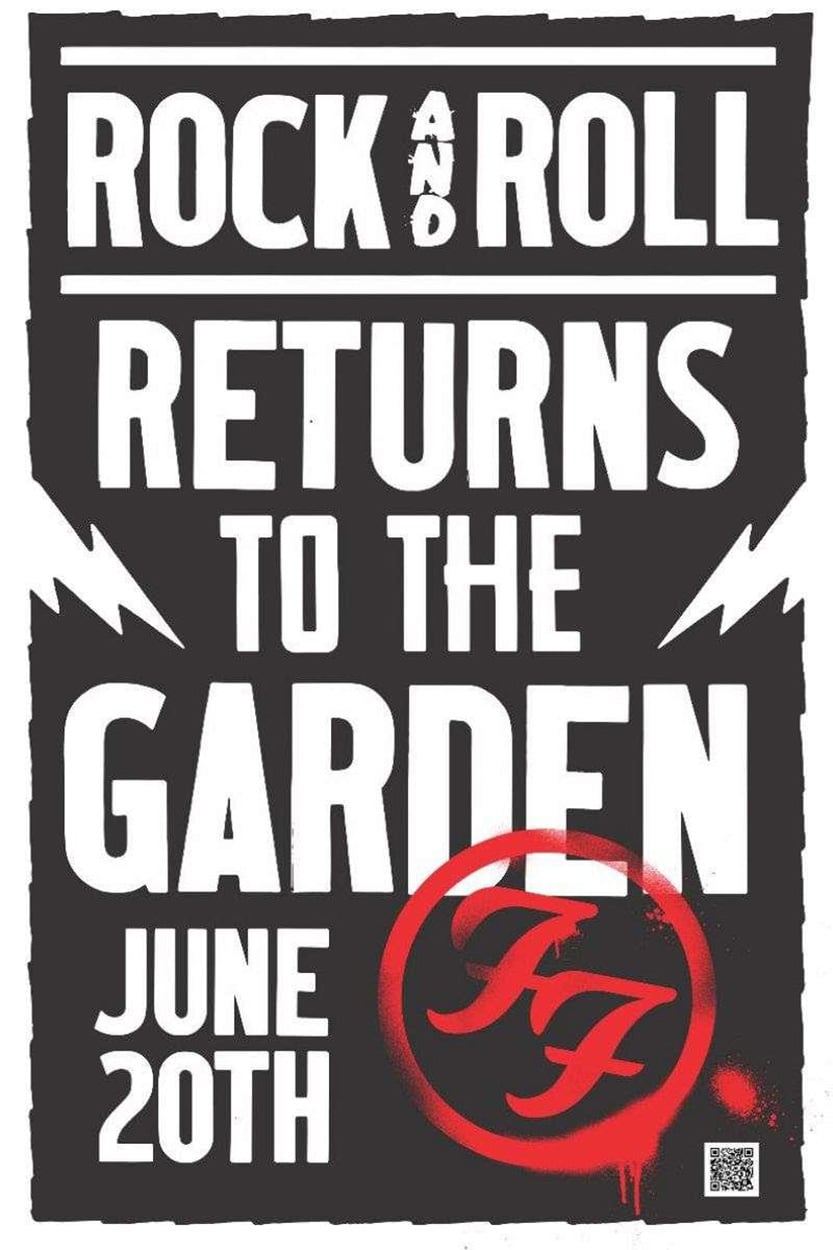 A poster touts the return of live music to MSG. (Courtesy MSG Entertainment)

The Garden’s first concert in more than 460 days will host a full-capacity audience of vaccinated fans. The event follows several New York Knicks basketball games held at the arena, including three playoff games in late May and early June that each hosted about 15,000 fans.

“The Garden is ready to rock,” said James Dolan, MSG Entertainment executive chairman and CEO, in a statement. “We’ve been waiting for this moment for 15 months and are excited to finally welcome a packed house of roaring, fully-vaccinated Foo Fighters fans to Madison Square Garden.”

Before the pandemic, Foo Fighters announced “The Van Tour 2020,” which was to honor the band’s 25th anniversary but was nixed due to the pandemic. Earlier this month, the group announced six cheekily named dates for its 26th anniversary for late July and early August, with promises of “a crapload more” to come. Foo Fighters’ summer itinerary also includes headlining slots at Lollapalooza, Bonnaroo and BottleRock.

This year has already been a big one for Foo Fighters, which released their 10th studio album, “Medicine at Midnight,” in February and were inducted to the Rock & Roll Hall of Fame — in their first year of eligibility — in May.

For its part, MSG Entertainment has been busy in recent weeks, announcing the post-pandemic reopenings of other hallowed properties, including Radio City Music Hall and the Beacon Theatre. Both will host full-capacity, vaccinated audiences later this month, the former with Tribeca Film Festival’s closing event and the latter with two solo shows by Phish’s Trey Anastasio.

Scores of other New York City summer and fall events have been announced, including Governors Ball, which returns in September. News broke Monday of a Central Park “mega-concert” orchestrated by Mayor Bill De Blasio and Clive Davis and slated for August to celebrate the pandemic’s end. Also on Monday, Bruce Springsteen announced the return of “Springsteen on Broadway” for later this month.

Nearly half of the city’s population of 8.3 million is fully vaccinated, and its seven-day daily average of new COVID-19 cases is now its lowest since mid-March 2020.