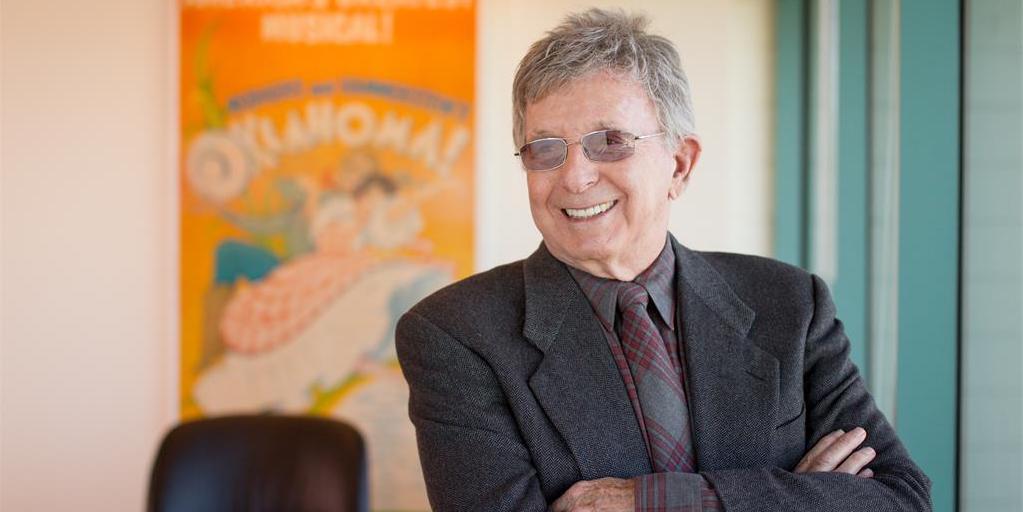 Zev Buffman was a Broadway producer before taking the lead at Ruth Eckerd Hall in Clearwater, Fla. (Pedro Castellano) Zev Buffman announced retirement as president/CEO in 2018 Former Ruth Eckerd Hall President and CEO Zev Buffman has died, the Clearwater, Fla., theater and nonprofit announced Friday. Buffman was 89 and died of natural causes Wednesday in Seattle. He joined Ruth Eckerd Hall in 2011, overseeing a $10 million renovation of the Nancy and David Bilheimer Capitol Theatre in downtown Clearwater and the initial planning and fundraising for the $11 renovation of Ruth Eckerd Hall. Buffman also advocated for increasing arts education outreach in the community and the professional development of young artists. Buffman first made his name as a producer on Broadway, where he was nominated for multiple Tony Awards. He was responsible for the theatrical debut of Elizabeth Taylor in “The Little Foxes” and the first Broadway run of “Joseph and […]
To access this post, you must purchase Subscribe to VenuesNow – 1 Year, Subscribe to VenuesNow – 2 Years or Subscribe to VenuesNow – 3 Years. If you are already a member of VenuesNow, please login here: log in