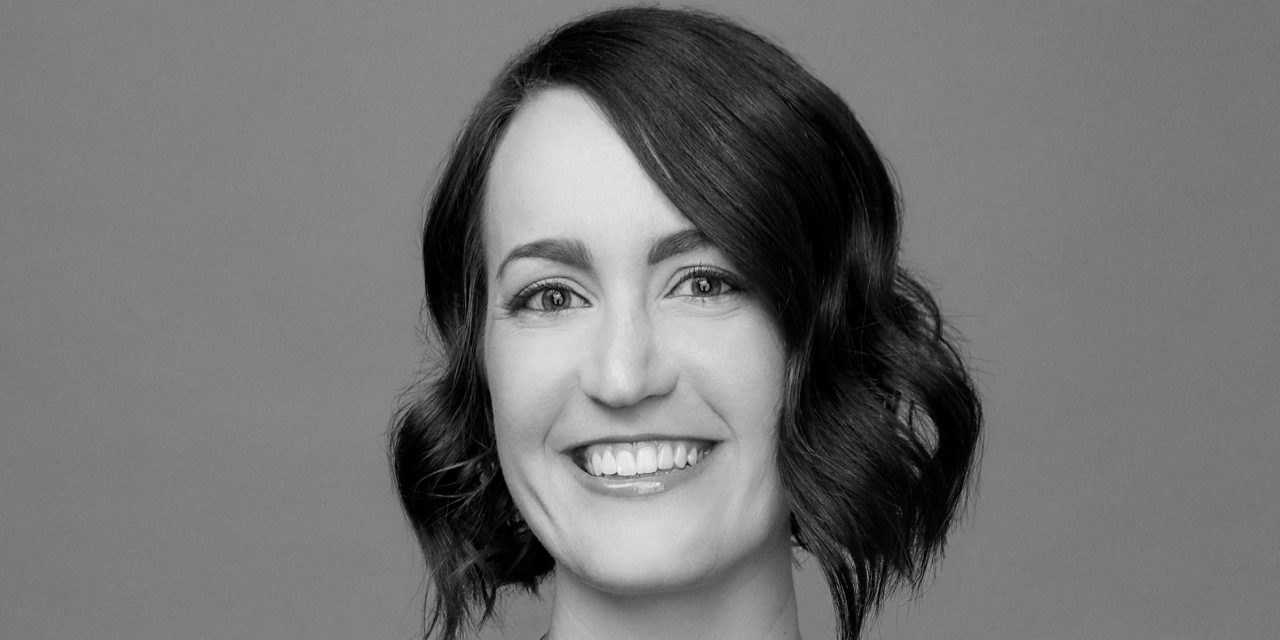 Director of Club and Theater Touring, AEG Presents As director of club and theater touring at AEG Presents, Brittanie Delava plays a critical role in optimizing the programming and strategy of the promoter’s ever-growing portfolio of venues. “I wear many hats,” said Delava, 32, who joined AEG in early 2016 and assumed her current role a year later. “I am the go-between between agents and our local talent buyers — so, figuring out how to take an artist’s vision for what they want to do and use AEG’s resources to execute it.” Given that AEG’s list of partnerships with regional promoters and venues — not to mention AEG-backed rooms themselves — seems to grow with every passing week, Delava’s role is a substantial one. “I’m talking to the buyers for all these venues every single day,” she said. “A lot of what I’m doing is figuring out how to adapt what […]
To access this post, you must purchase Subscribe to VenuesNow – 1 Year, Subscribe to VenuesNow – 2 Years or Subscribe to VenuesNow – 3 Years. If you are already a member of VenuesNow, please login here: log in