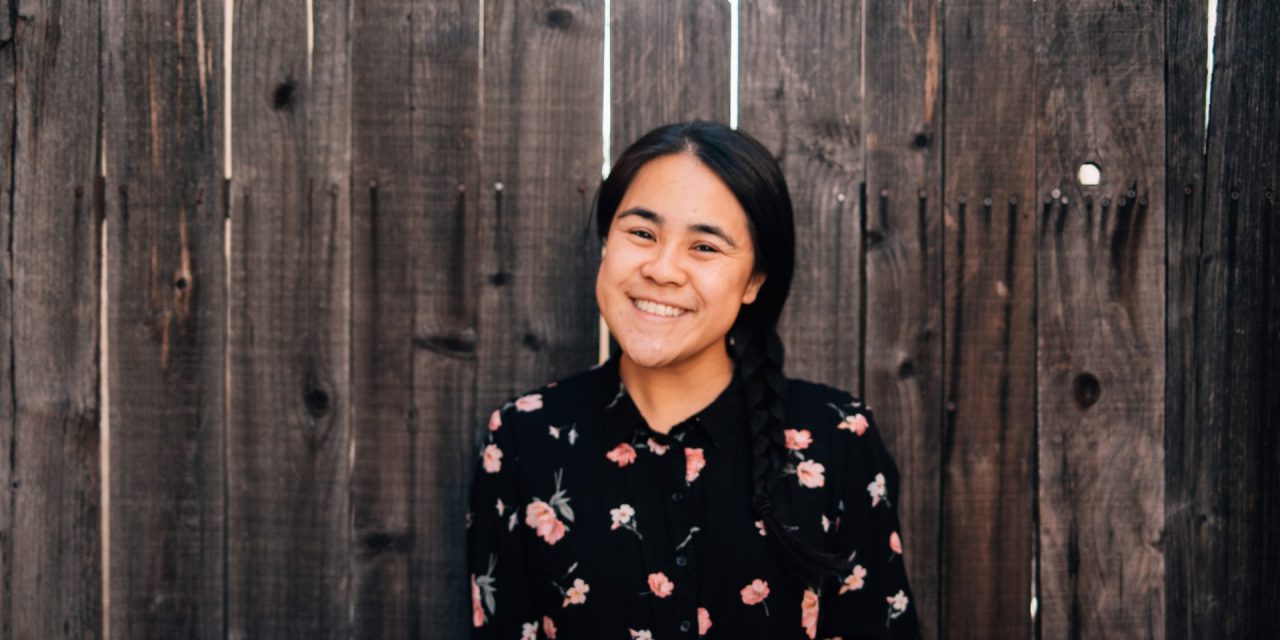 Cindy Huang is both a VenuesNow Generation Next honoree and of a second generation, a child of immigrants whose success in the live business is an inspiration. Her work ethic, creativity and willingness to take risks while continually helping others around her succeed is something to behold and it’s quantifiable. Not only has she booked notable performers across California, including Trevor Noah, Sara Bareilles, Darren Criss and Hasan Minhaj among others for Nederlander Concerts, but Huang has generated nearly $2 million in gross ticket revenue and 33,000+ in ticket sales. Yet, so much of her story might never have happened were it not for Green Day.

“I went to the Pop Disaster Tour in 2002 at Irvine Meadows because it was the first non-Chinese/Hong Kongese concert I went to without my parents,” Huang recalled. “It was the first time I saw what a pit was and the first time I heard Billie Joe Armstrong tell everybody, ‘Forget the security, come down to the floor if you want to.’ It was the first time I experienced what a rock show was, having grown up in a very first-generation immigrant Chinese household. It was very eye-opening to be like, ‘So this is what live music is.’ It was what made me fall in love with live music and keep wanting to go to live shows.”

But soon, perhaps too soon, it wasn’t just going to live shows. “We were in charge of a 20,000-person festival that went from 12 p.m. to 12 a.m. on three different stages,” said Huang, recalling her thrown-in-the-deep-end experience at the University of California, San Diego, where she co-headed up the university’s Sun God festival for the student concert and events committee.

“It was like going from zero to a hundred,” she said. “There was a lot of things that went right, but also a lot of things that went wrong,” she said, mentioning the challenges of working on security, ticketing, finances and hospitality and more. “Coordinating volunteers, getting Staff Pro, pouring over CAD drawings and figuring out what acts to put where during what time  — that was a lot of fun to me.”

Perhaps rivaling her excitement for Major League Soccer’s LAFC team, for which she is a season-ticket holder, is the El Monte, Calif., native’s enthusiasm for her career, which has served her well. This became manifest one evening when she went to work as a runner in San Diego for a Nederlander concert featuring Bareilles, one her favorite artists. That experience led to landing an internship with the promoter in 2011 after Jolene Herz (now at the Forum) spotted her talent.

“I was excited to learn everything,” Huang said. “I was in an office with Paola Palazzo for a good chunk of the internship. I was listening to her talk to agents and negotiate deals and just between her and her assistant, how they would come up with offers. I would help out with little things they needed, like research and the small things an intern would do.”

Huang rose from intern to part time, to an assistant, to assistant talent buyer to now junior talent buyer absorbing lessons while maintaining a burning work ethic. “I started asking around to the different assistants like, ‘Hey, can I help you with anything? Is there anything I can do,’” she said. “I wanted to absorb as much information as I could.” Huang began as Paola Palazzo’s assistant, moved over to help Michael Goldsmith and Justin Kujawa and then began helping everybody. In the process she’s become an indispensable part of the team.

“We’ve known for years that she’s a star” said Kujawa, a Nederlander Talent buyer and one of Cindy’s mentors.

“She is my go-to girl at the office,” concurred Vanessa Kromer, vice president of communications for Nederlander Concerts. “Cindy brings incredible energy, wit and brightness to Nederlander, and we are so proud of her GenNext recognition,” she said, and added, “She’s also an excellent house photographer, political correspondent and sandwich maker.”

As for one of her biggest moments, Huang cites booking Trevor Noah in 2017 at Vina Robles in Paso Robles, when it wasn’t clear how the “Daily Show” host would do in the central California market. “It did take a little convincing even for myself to be like, “Don’t doubt your gut.” Huang said the show gave her confidence that “this is something I can do.”