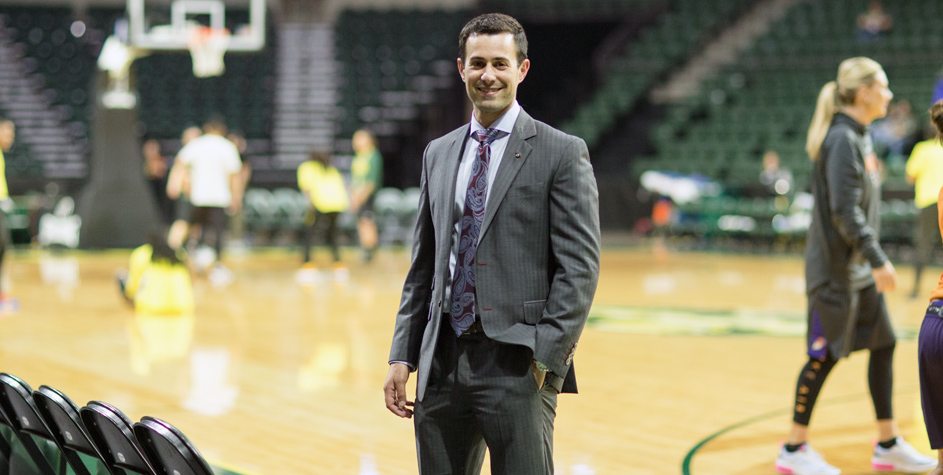 General Manager for Angel of the Winds Arena, Everett, Wash., Spectra Corey Margolis loves getting a sense of the market before he kicks in with creativity. He’s done just that in Everett, Wash., as general manager of Angel of the Winds Arena, not only getting to know his market north of Seattle but also having some big victories along the way.  Margolis, 30, an eight-year veteran of Spectra, has served in the 10,000-capacity arena for about a year, his first stint as a general manager. Along the way he’s landed the WNBA’s Seattle Storm for home dates, drawn the Live Nation Backstreet Boys show for July and worked with the arena’s naming-rights partner — a casino about 20 miles from the arena — to promote Toby Keith for an August show.  Getting there, though, was about “figuring out what works.”  “It always takes time to get a sense of the market, […]
To access this post, you must purchase Subscribe to VenuesNow – 1 Year, Subscribe to VenuesNow – 2 Years or Subscribe to VenuesNow – 3 Years. If you are already a member of VenuesNow, please login here: log in