Gross Potential For Taylor Swift Looks To Be Off The Charts 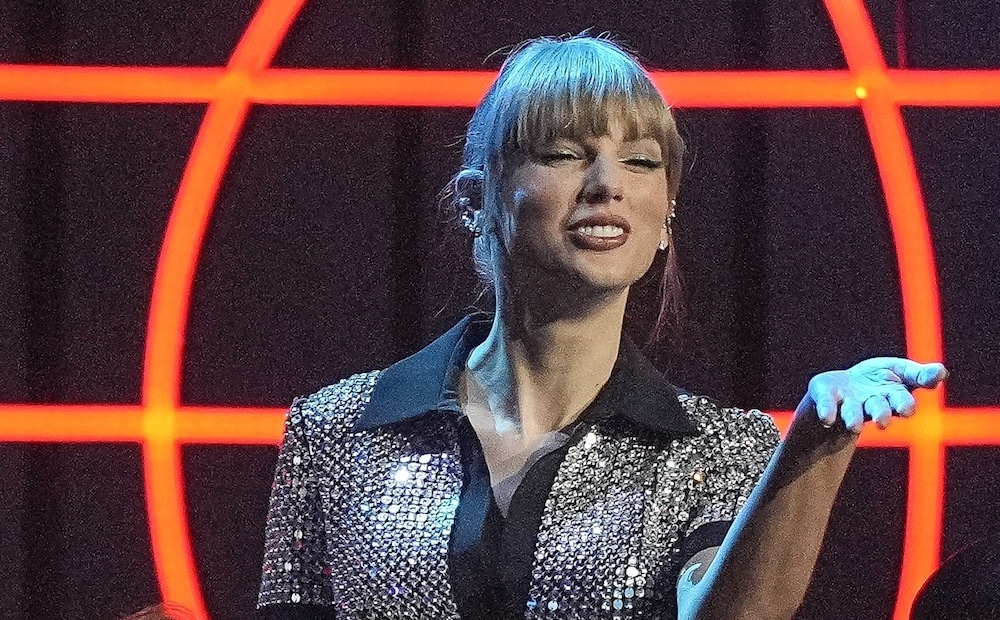 UNPRECEDENTED DEMAND: Taylor Swift hasn’t toured since 2018 and her fans fueled a record rush for tickets to “The Eras” run of U.S. stadiums. (Getty Images)

Taylor Swift Is The Goddess of Live

Taylor Swift has announced 52 concerts for “The Eras” tour that is booked at U.S. stadiums in 2023, beginning with a launch in Phoenix on March 17. But that will not be the final show count as international dates are set to be added to the itinerary at a later date. And judging by the recent vigorous demand for tickets for the tour’s opening leg, adding more U.S. shows would certainly be justified.

As it is now, though, the 52 planned concerts are just one less than the number of performances on the pop star’s “Reputation” stadium tour that moved 2.9 million tickets in 2018 for a worldwide gross of $345.7 million. In any other year, that would have earned Swift the No. 1 ranking for the year, but 2018 was also the second year of Ed Sheeran’s “Divide” tour that set a new record the following year as the highest grossing tour of all time with $776 million. His gross for just 2018 alone was $432 million of that overall, so the “Reputation” tour followed at No. 2 in the year-end tallies.

If “The Eras” produces a similar gross in the mid-$300 million range like her final box-office take in 2018, it would certainly rank as one of 2023’s top grossers, but with an average ticket price currently 29% higher than four years ago when she last toured, her gross potential for 2023 could be record-setting for a touring artist in a single year.

The number of shows she will play in each market also marks a change for the upcoming trek. Unlike “Reputation” that included a number of stadiums hosting the tour for a single performance, next year’s tour is booked at least two nights in every stadium on the schedule. In 2018, only MetLife Stadium in East Rutherford, New Jersey and Gillette Stadium in Foxborough, Massachusetts had three-show engagements, but “The Eras” currently has three concerts planned in nine venues. Also booked is a five-show run at SoFi Stadium in Inglewood, California in August – the most by any concert performer during the venue’s two-plus years of operation. So far BTS has the most performances at SoFi with four shows late last year.