Hall of Honor 2019: The Greatest Showman 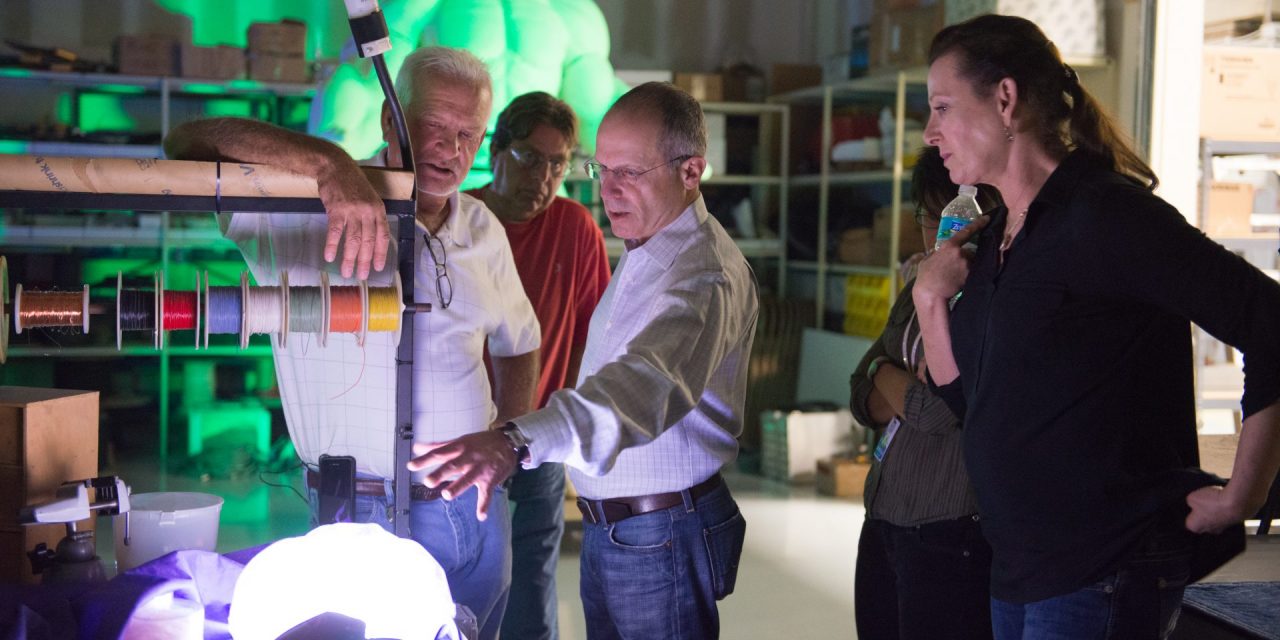 HANDS ON: Kenneth Feld knows his employees and what they’re working on at Feld Entertainment Studios. (Courtesy Feld Entertainment) Kenneth Feld thinks big while minding the details as his company continues a tradition of entertaining millions of families When Ticketmaster CEO Jared Smith got a tour of the Feld Entertainment global headquarters in Palmetto, Fla., his first takeaway was the sheer size of the complex.  Kenneth Feld, the second-generation chairman and CEO of the sprawling Feld empire, bought the 46-acre former Seimens industrial plant, which sits about an hour south of Tampa and a half-hour north of Sarasota on Florida’s Gulf Coast, for $8.5 million in 2012. He spent millions more gutting the site and rebuilding it.  Feld Entertainment Studios, a stand-alone massive 50,000-square-foot rehearsal space, takes up most of the footprint. “It was an old aerospace compound with hundreds and thousands of square feet, and as you walk through, […]
To access this post, you must purchase Subscribe to VenuesNow – 1 Year, Subscribe to VenuesNow – 2 Years or Subscribe to VenuesNow – 3 Years. If you are already a member of VenuesNow, please login here: log in