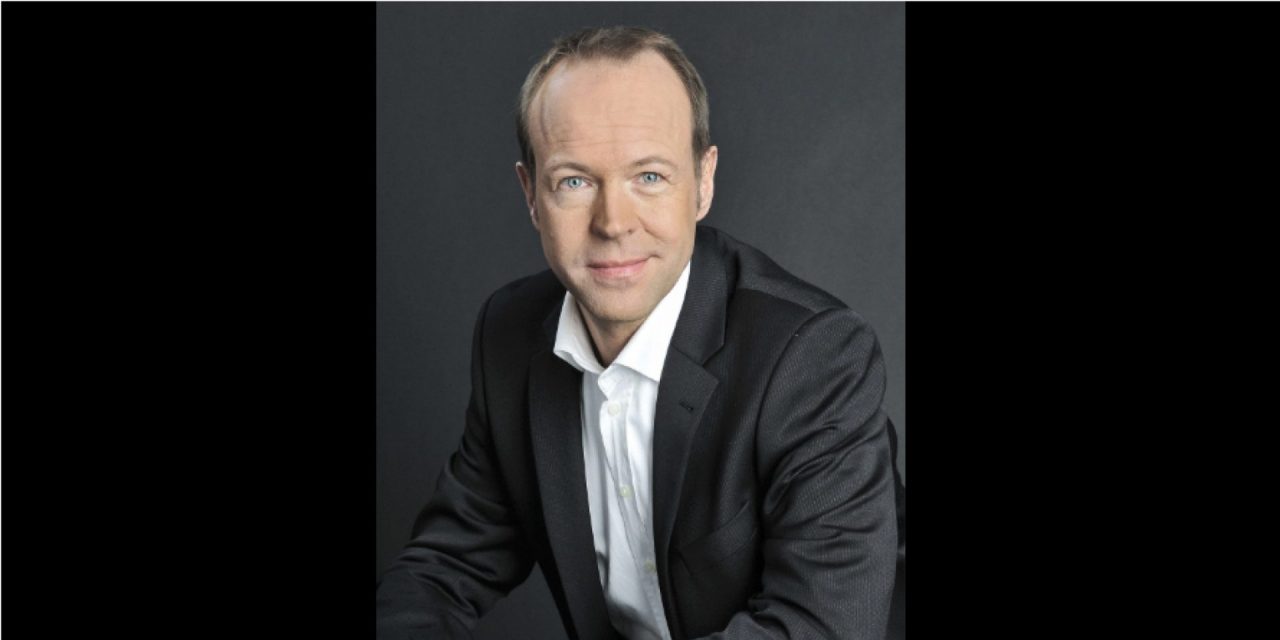 Michael Hapka joined AEG’s Berlin operation in 2012. Mercedes-Benz Arena GM out as company restructures Michael Hapka, vice president and managing director of Mercedes-Benz Arena in Berlin, is leaving Anschutz Entertainment Group, which owns and operates the arena. Hapka spent more than eight years in his role, joining AEG in October 2012 as managing director of the 17,000-capacity arena in the German capital. Ole Hertel will take over as general manager. Hertel worked as senior director of events and deputy general manager at Mercedes-Benz Arena and has been in charge of AEG’s events division in Berlin since 2008. The move comes as AEG undergoes operational restructuring in light of the challenges posed to the live events industry by the coronavirus pandemic. AEG’s president and CEO, Dan Beckerman, informed employees of cost-reduction plans Monday. “The Anschutz Entertainment Group would like to thank Michael Hapka for his long service with the company […]
To access this post, you must purchase Subscribe to VenuesNow – 1 Year, Subscribe to VenuesNow – 2 Years or Subscribe to VenuesNow – 3 Years. If you are already a member of VenuesNow, please login here: log in