HNTB Will Be Back on the Job in Orlando 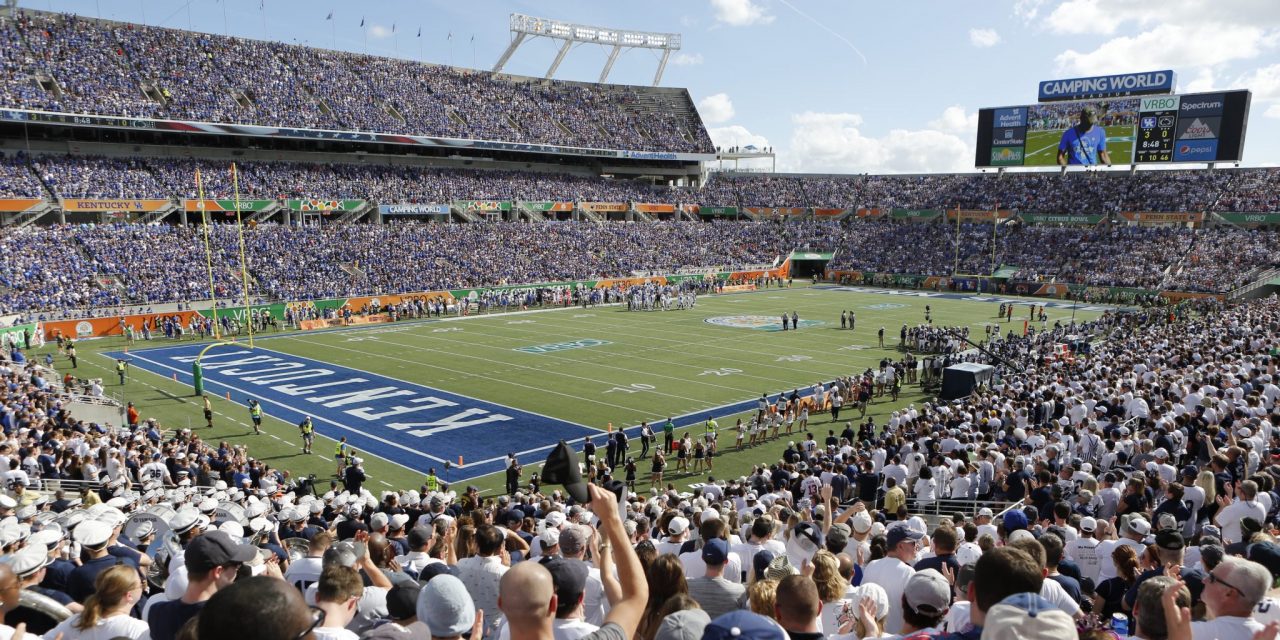 Camping World Stadium, which received $208 million of work completed in 2014, will get $60 million more. (Courtesy Orlando Venues) Firm returns to Camping World Stadium for second set of renovations HNTB sports designers will get a second opportunity to reshape the fan experience at Camping World Stadium after Orlando officials selected the firm to design $60 million in renovations to the municipal venue. The project, to be funded by countywide tourism taxes, was approved earlier this month. It covers building potentially 5,000 new seats in the north end zone, including a variety of premium options; enclosing outdoor clubs along the sidelines; and upgrading concessions and restrooms on the terrace level, said Allen Johnson, chief venues officer in Orlando. HNTB designed $208 million in renovations to the 83-year-old stadium that were completed in 2014 to bring it up to par with newer facilities hosting college football and postseason bowl games.  […]
To access this post, you must purchase Subscribe to VenuesNow – 1 Year, Subscribe to VenuesNow – 2 Years or Subscribe to VenuesNow – 3 Years. If you are already a member of VenuesNow, please login here: log in