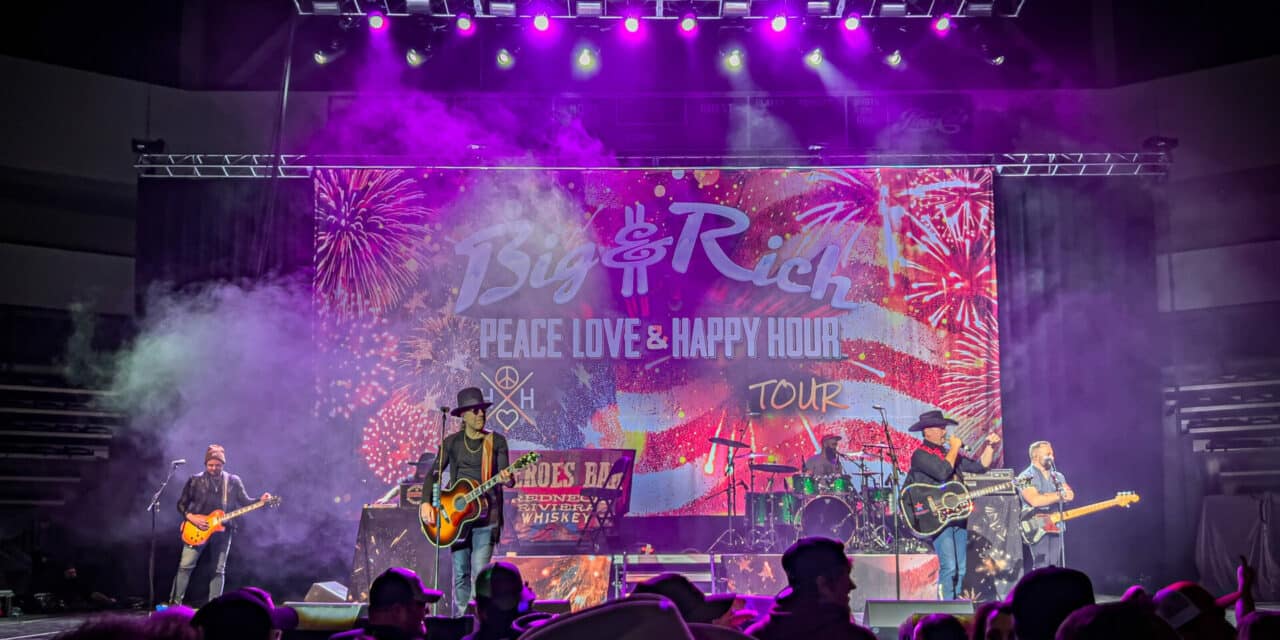 “It was exactly what we needed,” Hudson said. “It went smooth from security all the way to food and beverage. I was impressed with how things went and so was the board of directors and our corporate partners.”

Next up was Peppa Pig Live, a family show that takes place tonight in a 1,000-seat theater setting. The event provides another soft opening before the primary tenant, the Idaho Falls Spud Kings, a new junior league team playing in the U.S. Premier Hockey League, takes the ice Friday for its first home game at the arena. A sellout crowd of 4,000 is expected with about 200 tickets remaining for Saturday’s contest, Hudson said.

The Spud Kings spent the first three months of the 2022-23 season playing games on the road while Mountain America Center was under construction. Season tickets cost $300; single game prices are $20.

The small arena falls in line with the trend for developing 5,000-seaters in major and secondary markets over the past five years, whether it’s Atlanta, Washington D.C., Las Vegas, San Jose, Idaho Falls and Coralville, Iowa. In addition, F&M Bank Arena in Clarksville, Tennessee and Tahoe Blue Center in Stateline, Nevada along Lake Tahoe, both about 6,000 capacity, open in 2023.

On its own, Mountain America Center works well for routing in the region and can attract emerging artists and classic rock acts targeting that sweet spot, Hudson said.

For the opening concert, the only issue was some backup at the arena entrance due to the tight spacing of the eight magnetometers, which were then spread out for better flow. All told, 85% of the crowd was in the building by the time opening act Cowboy Troy took the stage at 6:45 p.m., Hudson said.

The center is cashless and provides three reverse ATM machines for patrons to exchange cash for a Visa debit card that can be used anywhere in the world. Fifteen concertgoers used the machines.

“We wanted to tell people we were still cash friendly and this system allows us to accept cash and not charge a fee to the consumer,” he said. “It makes transactions that much quicker.”

More than 150 patrons used mobile ordering for concessions, powered by VenueNext. They scan QR codes placed in the seating bowl and the concourses, in which menus pop up to order items.

The 26 suites were 90% full with 300 occupants. The Silver Star Sky Deck Bar, a premium lounge with views to the Rocky Mountains, was an active space, Hudson said.