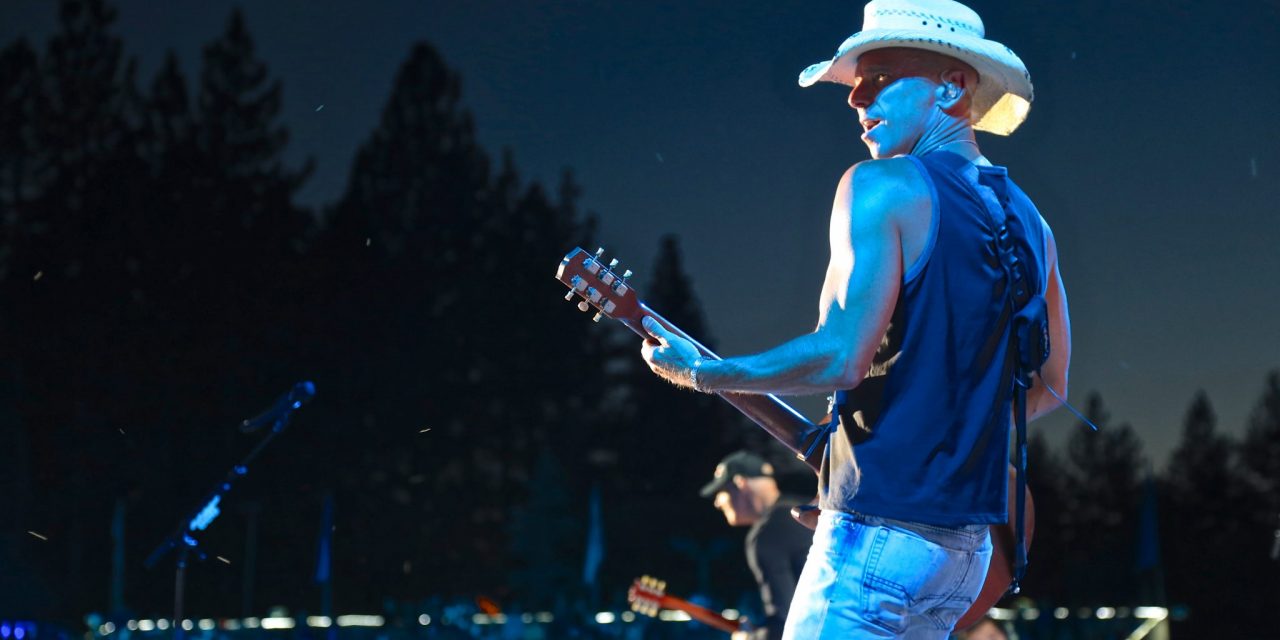 Kenny Chesney performs at Lake Tahoe Outdoor Arena at Harvey’s. (Jill Trunnell) Kenny Chesney is back on tour and back on top of our Hot Tickets chart. The country superstar started his new-for-2019 Songs for the Saints tour in Louisville, Ky., last week; his stop two days later at Grand Rapid’s Van Andel Arena grossed $1,920,474 and landed on top of our 10,000- to 15,000-capacity chart this week. Chesney played two shows and sold 22,539 tickets, which ranged from $46.50 to $150. Messina Touring Group/AEG Presents promoted. Tony Award winner “Dear Evan Hansen” took top honors on our chart for capacities 5,000 or less. The inaugural road tour of the Broadway pleaser grossed $1,654,00o after playing eights shows in the Au-Rene Theater at the Broward Center for the Performing Arts in Fort Lauderdale, Fla. Attendance was 18,145 with a ticket range of $40.25-$100.25. The show was promoted in-house and by Broadway […]
To access this post, you must purchase Subscribe to VenuesNow – 1 Year, Subscribe to VenuesNow – 2 Years or Subscribe to VenuesNow – 3 Years. If you are already a member of VenuesNow, please login here: log in