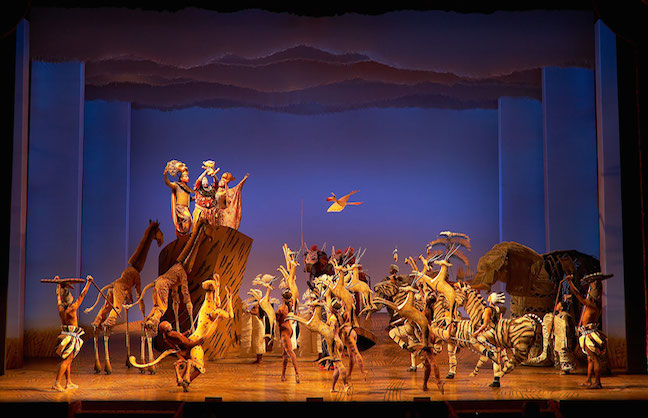 "The Lion King" is the highest grossing Broadway production of all time, having grossed more than $1 billion.

"The Lion King" ruled Atlanta for nine performances in January at the Fox Theatre, drawing nearly 40,000 people and grossing $3,234,968. The beloved show has been on Broadway for more than 20 years and touring companies have been on the road since the early 2000s.

Speaking of someone who knows how to roar, Katy Perry drew 12,944 to T-Mobile Arena in Las Vegas, producing a...