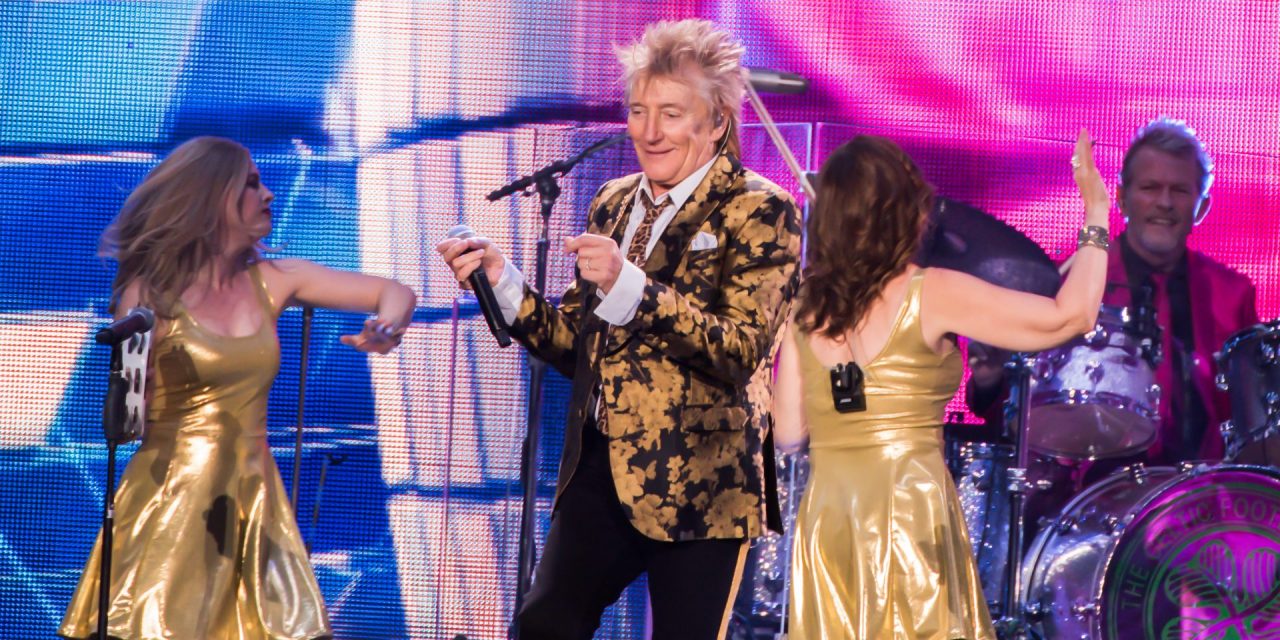 Rod Stewart suited up for three shows at London’s O2 in December. (Getty Images) House of Stewart: Rod rakes it in for O2 shows Rod Stewart topped the largest-capacity chart in Hot Tickets this week and didn’t need a New Year’s Eve party to do it. Stewart grossed almost $4.9 million for three shows Dec. 17-20 at VenuesNow Venue of the Decade the O2 in London, drawing a total of 44,662 fans. Live Nation was the promoter. Elsewhere, New Year’s Eve stands were prominent on the list. Dead & Company, Maroon 5, Lady Gaga, Deadmau5, Tyler Childers and Widespread Panic all rang in the new year with big grosses from strings of shows leading up to midnight Dec. 31. HOT TICKETS is a weekly summary of the top events and ticket sales as reported to VN Pulse via Pollstar. Following are the top 20 concerts and events, the top 5 […]
To access this post, you must purchase Subscribe to VenuesNow – 1 Year, Subscribe to VenuesNow – 2 Years or Subscribe to VenuesNow – 3 Years. If you are already a member of VenuesNow, please login here: log in