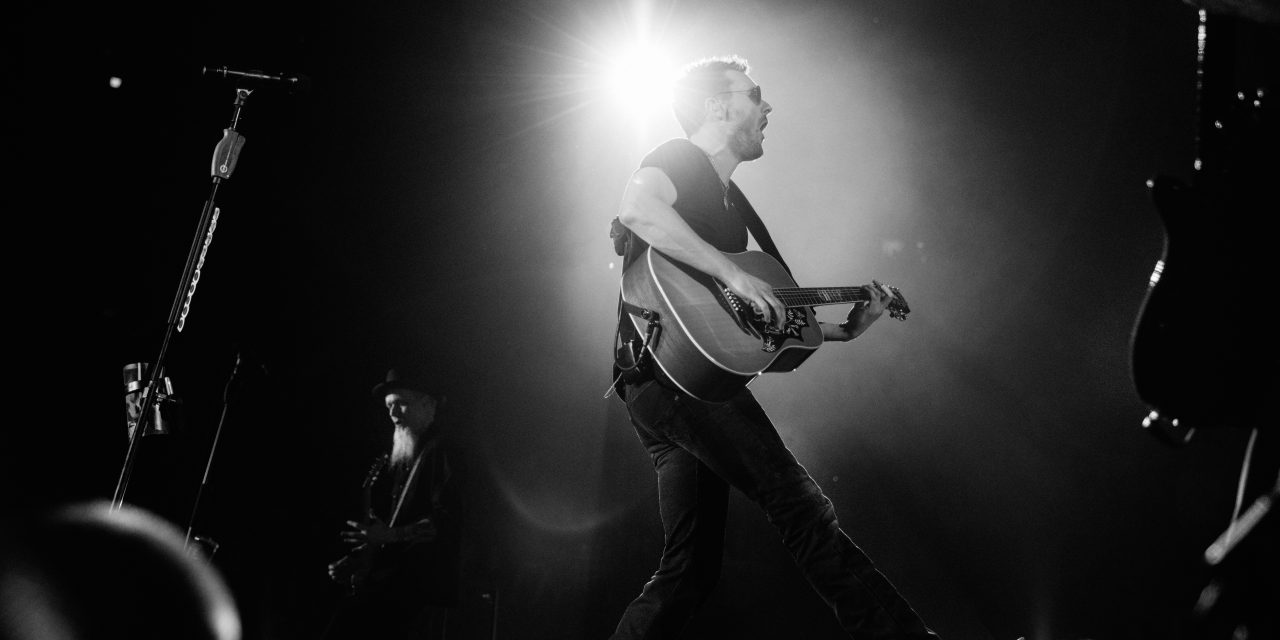 Eric Church plays Minneapolis’ Target Center as part of his Double Down Tour. (Courtesy Messina Touring Group) Louis Messina is the promoter with the golden touch: Eric Church’s, two shows at Greensboro (N.C.) Coliseum, topped our 10,001-15,000-capacity chart this week with a combined gross of $2,972,763, attendance of 31,570 and a ticket range of $29-$149. The Messina Touring Group/AEG Presents shows are the latest in a long string of successes for the Nashville-based promoter. Topping the 5,000-or-less chart is the show that never rests: the Shen Yun Performing Arts show that seems to play in every city in the world every year. The version that hit The Smith Center at Reynolds Hall in Las Vegas, grossed $1,211,060 from seven shows, with 9,635 attending. The price range for tickets was $80-$220. The show was promoted in-house. HOT TICKETS is a weekly summary of the top events and ticket sales as reported […]
To access this post, you must purchase Subscribe to VenuesNow – 1 Year, Subscribe to VenuesNow – 2 Years or Subscribe to VenuesNow – 3 Years. If you are already a member of VenuesNow, please login here: log in