Hot Wheels Jumping Across the Pond 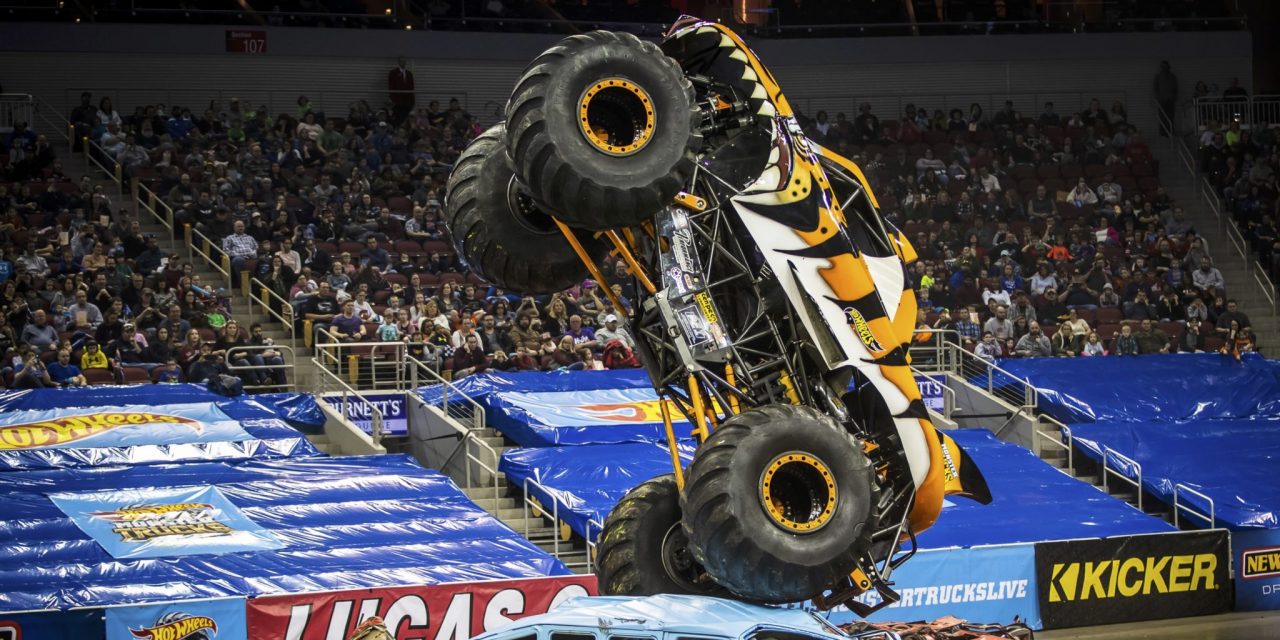 Hot Wheels Monster Trucks Live made 12 stops in North America earlier this year. (Courtesy Raycom-Legacy Content Co.) Raycom-Legacy Content Co. motorsports property will travel to Europe in 2020 Hot Wheels Monster Trucks Live has booked a handful of European dates for 2020 on top of a second leg of North America performances over the next six months, said Ken Hudgens, president and CEO of Raycom-Legacy Content Co., the event producer. The international route starts Jan. 3 at Manchester (England) Arena and runs through Feb. 8 at the SSE Hydro in Glasgow, Scotland. Other stops are in Birmingham, England; Lodz, Poland; and Denmark, where the venue and dates will be announced soon. All told, officials expect to book 10 to 15 dates internationally next year, Hudgens said. In addition, Live Nation has signed on as a partner for the European shows to sell tickets and help market the production. Hudgens […]
To access this post, you must purchase Subscribe to VenuesNow – 1 Year, Subscribe to VenuesNow – 2 Years or Subscribe to VenuesNow – 3 Years. If you are already a member of VenuesNow, please login here: log in