HOW THE GRAMMYS CAME TO HONOR THE TROUBADOUR, HOTEL CAFÉ, THE APOLLO AND STATION INN 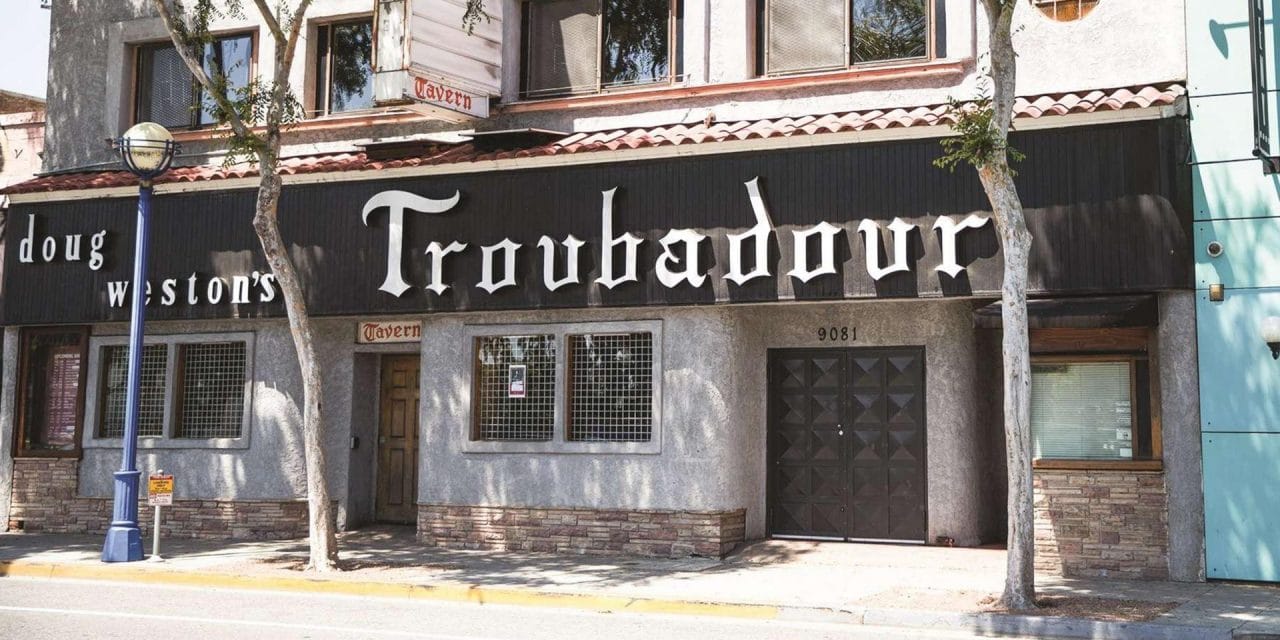 The Recording Academy will pay tribute to everyday workers at the Troubadour and three other venues. (Getty Images)

Audrey Fix Schaefer is a NIVA board member and director of communications for Washington, D.C.’s I.M.P. Productions.

More surprising than the inclusion of these critically and commercially acclaimed artists, however, was the Recording Academy’s announcement it would pay “tribute to independent venues.” And it wouldn’t be owners and GMs from the clubs, but rather from “bartenders to box office managers, those who work day-to-day” at four select venues: the Troubadour (Los Angeles), The Hotel Café (Los Angeles), the Apollo Theater (New York City), and The Station Inn (Nashville).

In “normal” times, the Grammys’ annual celebration of recorded music honoring music venues would seem unlikely at best. But in a year of smashed norms and a devastated live industry crucial to the larger music ecosystem, the sector’s support during “Music’s Biggest Night” is both a magnanimous gesture and widely appreciated. And like so many of the good things that have happened to the independent club sector this year (see the $15 billion federal Save Our Stages Bill passed in December), the initial concept originated with the National Independent Venue Association.

“Sometime in the summer I got the idea that what if the Grammys were to do performances at independent venues instead of a singular stage like they normally do,” says Audrey Fix Schaefer, NIVA board member and its director of communications. “So I contacted the head of the RIAA, Mitch Glazer, who put me in touch with Daryl Friedman, the Recording Academy’s government affairs person and the liaison with the awards program. I told them my idea and he sounded excited and said, ‘I’m sure they’re working on a million different things. But I’ll take your idea to them.’”

Fix Schaefer says she kept “nudging,” which as the PR rep for Seth Hurwitz’s I.M.P. Productions (which includes Washington, D.C.’s 9:30 Club, The Anthem and Merriweather Post Pavilion), “nudging” is something she’s quite adept at. In September she received a call from the show’s executive producer.

“I got a call from Ben Winston and we went through his vision of how he wanted to pay tribute to independent venues,” Fix Schaefer recalls. “He’s such a charismatic fellow and seems really well-meaning.  He is somebody who cares a lot about small venues because he’s enjoyed them so much back home in London, where he’s from, and also in L.A.”

The Grammys traditionally keep their production’s surprises close to the vest in order to make the broadcast more engaging. And Fix Schaefer didn’t get word on the concept with the four venues, which are all NIVA members, until she found out about the iconic Troubadour’s inclusion. 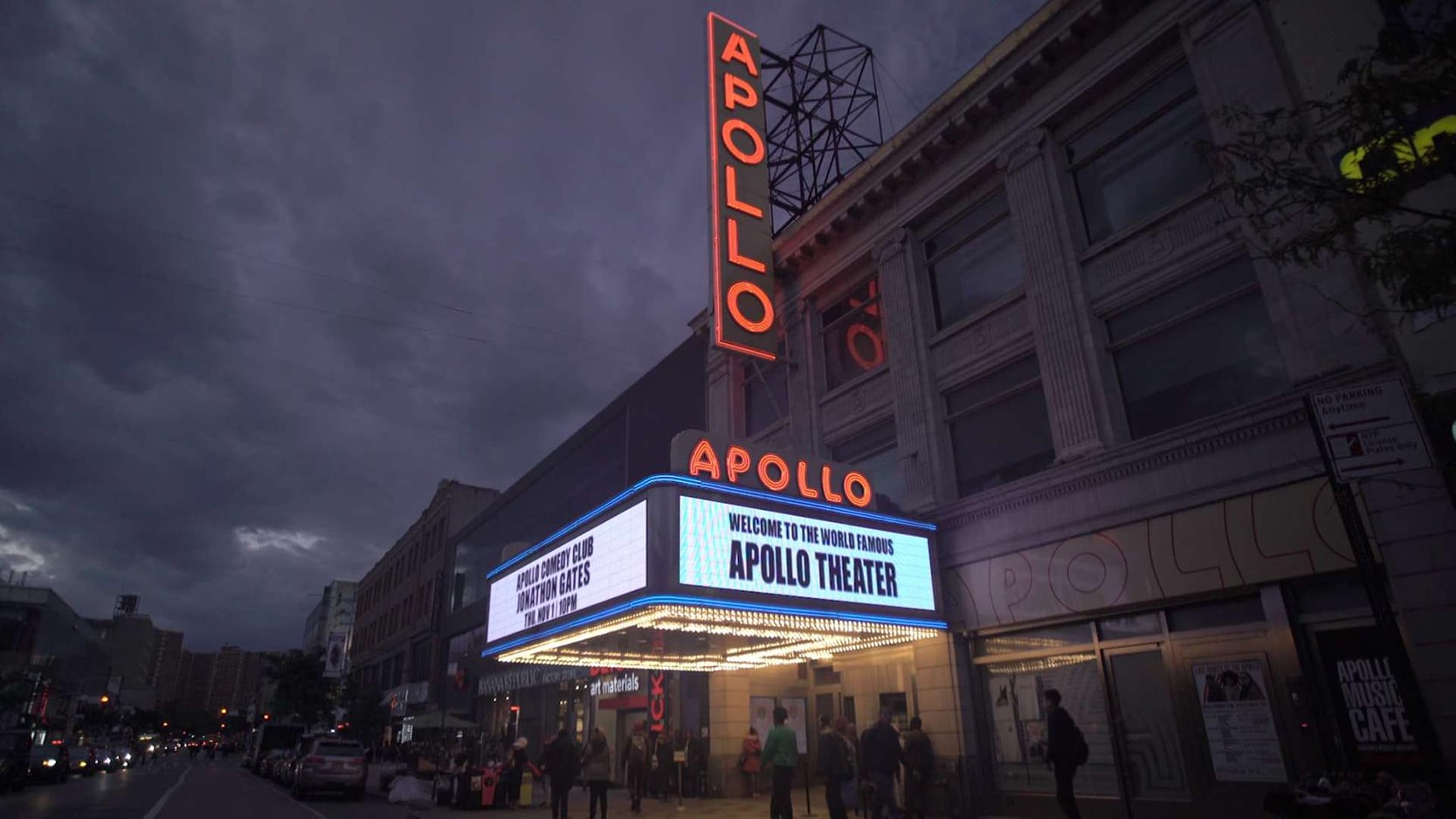 The World Famous Apollo is one of four independent venues to be honored at the 2021 Grammy Awards. (Courtesy of Sanden Wolff Productions)

“Lo and behold, they reached out to the Troubadour and came up with the idea of highlighting independent venues through the eyes of people who work there, not necessarily the owners but people who have been at each event for 10, 20, 30 years. The people who have seen so much and felt the loss of not being open in a different way than a lot of others — it’s a cool thing.”

Fix Schaefer was part of the discussions with the Troubadour. “It was clear that the Grammys really wanted to talk to people that worked a show every day, that people don’t think about. We think about the owners and the bookers but they wanted to highlight other people. Each venue the Grammys contacted knows their people best, who’s been there, and what kind of stories they have to tell, who have heartfelt or interesting things to share, so they suggested to the Grammys whom they thought would be best to do it.”

Filming at the venues and interviewing staff and helping to tell their plights may also help draw attention to the enormous needs the live industry still faces. Currently the independent venues still await federal grant aid from the Save Our Stages act (renamed SVOG – Shuttered Venues Operators Grant) that passed nearly three months ago as the Small Business Administration continues to set up the program.

“It’s devastating,” Fix Schaefer says, “because we had really hoped, when the bill was signed into law December 27th, the money would start to flow by six weeks later, by the middle of February. No doubt, it is a very complicated program for them to create and administer. It’s not something they’ve done before. And we are in full support of them doing it right. But we would also like for it to be more expeditious. And those are difficult goals to have simultaneously. Sometimes, one is at the expense of the other.” 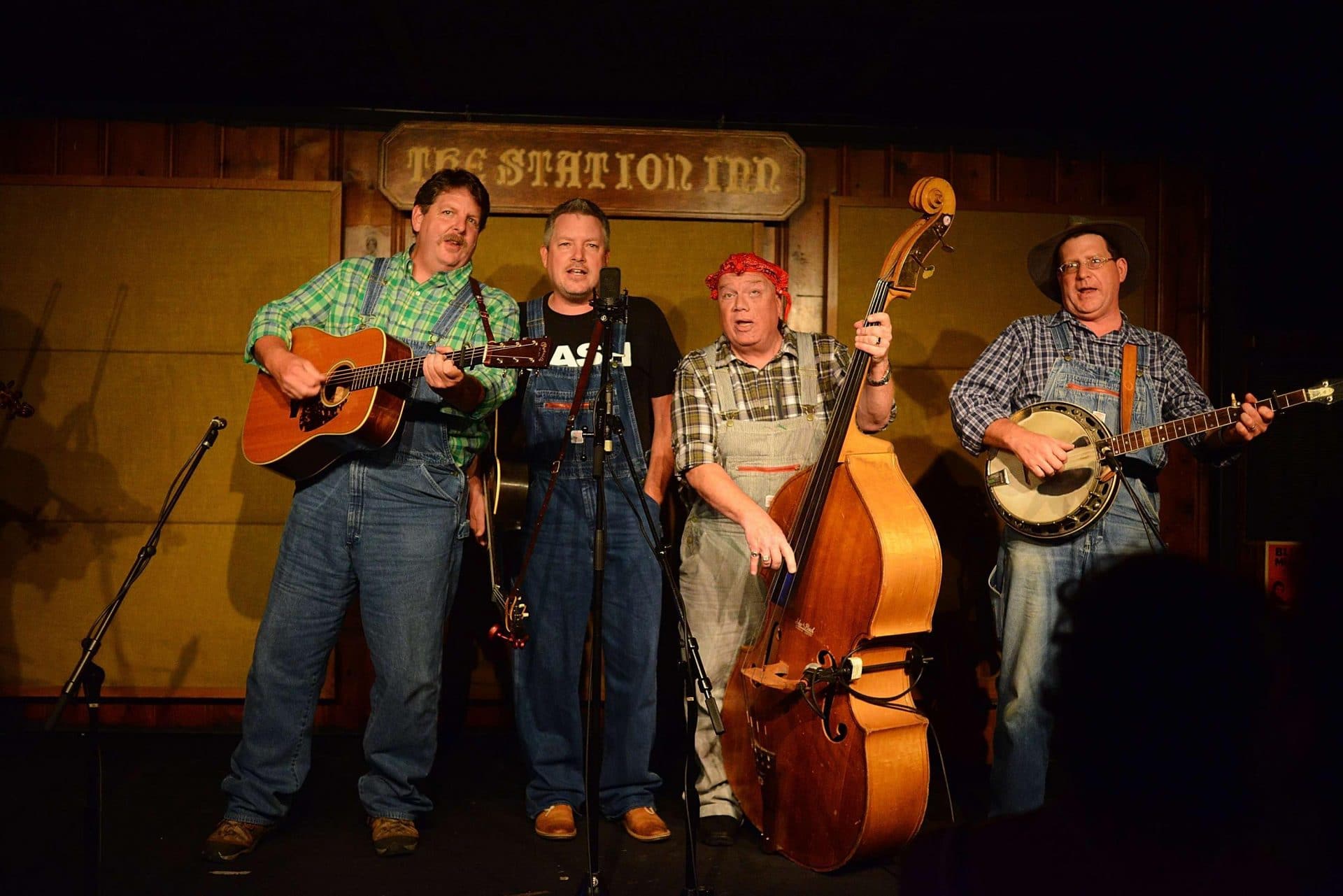 It’s also no easy task classifying clubs which can vary immensely by capacity, performances, production and admission. “Getting government to understand the difference between a promoter and a venue and a restaurant with a microphone in the corner and a guitarist on a Saturday — there are a lot of differences,” Fix Schaefer says. “We want to applaud the attention to ensuring that the money only goes to those that Congress has intended it to as opposed to anybody who’s trying to apply for it. And that takes time to figure out how to do it.”

Meanwhile, this week NIVA and the club sector received more great news: President Biden’s COVID relief package, “The American Rescue Plan,” included amendments from Senator Schumer which now allows eligible entities to apply for both the PPP2 and also seek SVOG when the applications are made available. No date has yet been set for SVOG’s opening. This change can save countless venues from bankruptcy, as the immediate PPP2 money will help them hold on until the SVOG funds flow. Additionally, another $1.125 billion was added to SVOG which brings the total aid package to 16.125 billion. Schumer’s amendment also provides $840 million to provide staffing for the SBA to administer these COVID relief program.

“This change can save countless venues from bankruptcy, as the immediate PPP2 money will help them hold on until the SVOG funds flow,” said Dayna Frank, NIVA Board President and CEO of First Avenue Productions, in a statement “This entire industry is grateful to Majority Leader Senator Schumer for spearheading this provision and Senators Cornyn and Klobuchar for championing our cause with the Save Our Stages Act.”

“I think about the fact that a year ago, NIVA did not exist,” says Fix Schaefer When asked to put this week’s barrage of good news in perspective. “Before the pandemic, independent venues never had a need to come together but, because of the pandemic, we could not have survived unless we did. And if I’m taking inventory on the things the bastion of Type A volunteers have been able to achieve, it is beyond anything that we could have imagined.  We were absolutely bound and determined to get emergency relief. Nobody else thought we could get a $15 billion bill passed. And now, at the Grammys, the biggest award show in music, they are not just highlighting the role of independent venues, they’re spotlighting  and giving a tribute to us —  I’m just absolutely blown away and so grateful.”