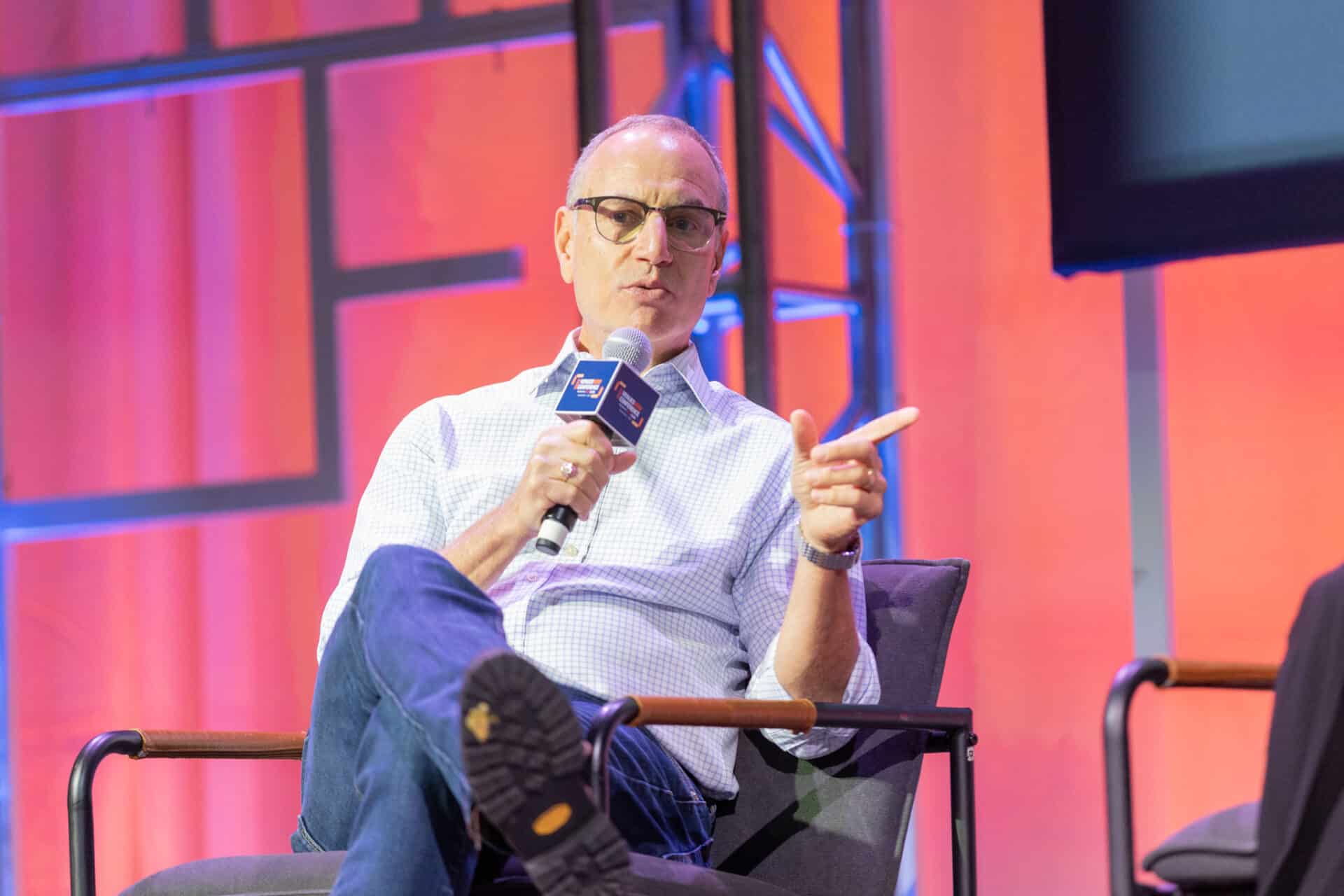 Brian Kabatznick is not one to dwell on the past. That’s easy when you have such a long list of things to look forward to. Professionally, that list includes building the first dedicated entertainment arena in Sao Paulo, which will become “the basis of a new touring cycle in South America,” according to the man who oversees (VenuesNow parent company) Oak View Group’s international business as executive vice president, business development and facilities.

The list also includes the 23,500-capacity Co-op Live in Manchester, Europe’s first purpose-built music arena, scheduled to open in December 2023. He is “looking at new venue opportunities in Asia,” to be announced soon, as well as “buying two current arenas in Europe,” to be announced in the coming days.

Of all the territories under Kabatznick’s responsibility, Europe stands out. While it has come out of the pandemic with more events on sale than ever, just like the U.S. for example, the big difference is the war between Russia and Ukraine, which has led to a whole new set of economic challenges.

“The war weighs heavily on me, personally and professionally, especially being in charge of two Group venue developments internationally,” Kabatznick said. “I was praying that the war would come to a quick conclusion, but going into the winter and understanding the effects that it will have on Europe and globally with regards to energy costs is concerning.”

What will help offset some of those costs is the focus on alternative energy sources at all new OVG buildings, like natural gas or the sun, creating less reliance on traditional energy sources. Kabatznick grew up in the 1970s outside of New York, where he could choose from hundreds of events every day. It fostered a love for live entertainment that has stayed with him.

He could talk for hours about memorable concert and sports moments, from first seeing Pink fly through a stadium (“the greatest visual in live entertainment”) to the visual artistry of the current Coldplay tour to the Taylor Hawkins tribute at Wembley Stadium, to the breathtaking tennis match-ups between masters of the game like Rafael Nadal, Roger Federer or Novak Djokovic.

He is also one of the few individuals on Earth to have witnessed all three of Prince’s historic performances at LA Live’s Nokia Theatre, Conga Room and Club Nokia all on March 28, 2009.

Kabatznick attended Fairfield University in Connecticut at the same time as the daughter of the William Schmitt, then-president of Ticketron, the precursor to Ticketmaster. This connection got him a job at Ticketron after graduating, which led into a 22-year career with Ticketmaster U.S. and Ticketmaster International in various capacities including as executive vice president, international. Kabatznick recalls one of his first ticketing jobs, fresh out of school.

“I remember working the Eagles show at Giants Stadium, it was either 1979 or 1980, and just feeling part of the business. Even though we were a vendor, you just felt the interaction with the venue, with the promoter, with the fans. That took me from being a fan in the 1970s to really being in the industry and becoming an executive.”

After a brief stint in theater production, Kabatznick entered the world of venue development in the early 2000s and never left. Since 2019, he’s overseen OVG’s international facilities expansion and development efforts.

“This is the highlight of my career working for Tim (Leiweke) and Irving (Azoff) and being able to enable their vision on an international level,” he said. “Taking the infrastructure and resources of our experienced executives to identify and analyze opportunities, and to design and deploy brand new arenas around the world is really exciting for me.”

The venue business is driven by naming rights and sponsorships, premium seating and food and beverage. As Kabatznick explains, consumer habits shape all those categories.

“Cryptocurrencies have taken a big amount of sponsorship in venues around the world, you’ve got new technologies that are coming on board at the sponsorship and naming rights level, and that’s exciting,” he said. “Secondly, premium seating. At Co-op live, we will have 10 different VIP platforms with a diversity of price points and amenities. On the food and beverage side, we are focused on rolling out our own platform, where we’re able to control the price, product and service. Part of sustainability is sourcing food locally. We believe that by creating a localized product with a great price, product and service, we really give the arena fans a food and beverage service they haven’t experienced in a large arena.”

It is all part of giving fans a reason to go out.

“You have so many options just staying at home,” Kabatznick said, “You can order in, the food arrives in 30 minutes, and you can watch almost any premiered movie online. It’s easy for the consumer to stay at home. Aside from a great sporting, music or family event, you need to give them a reason to go. We’ve lived through the pandemic, this is the time of the next generation of great venues and great live events that me, my kids and grandkids will enjoy for many years to come.”