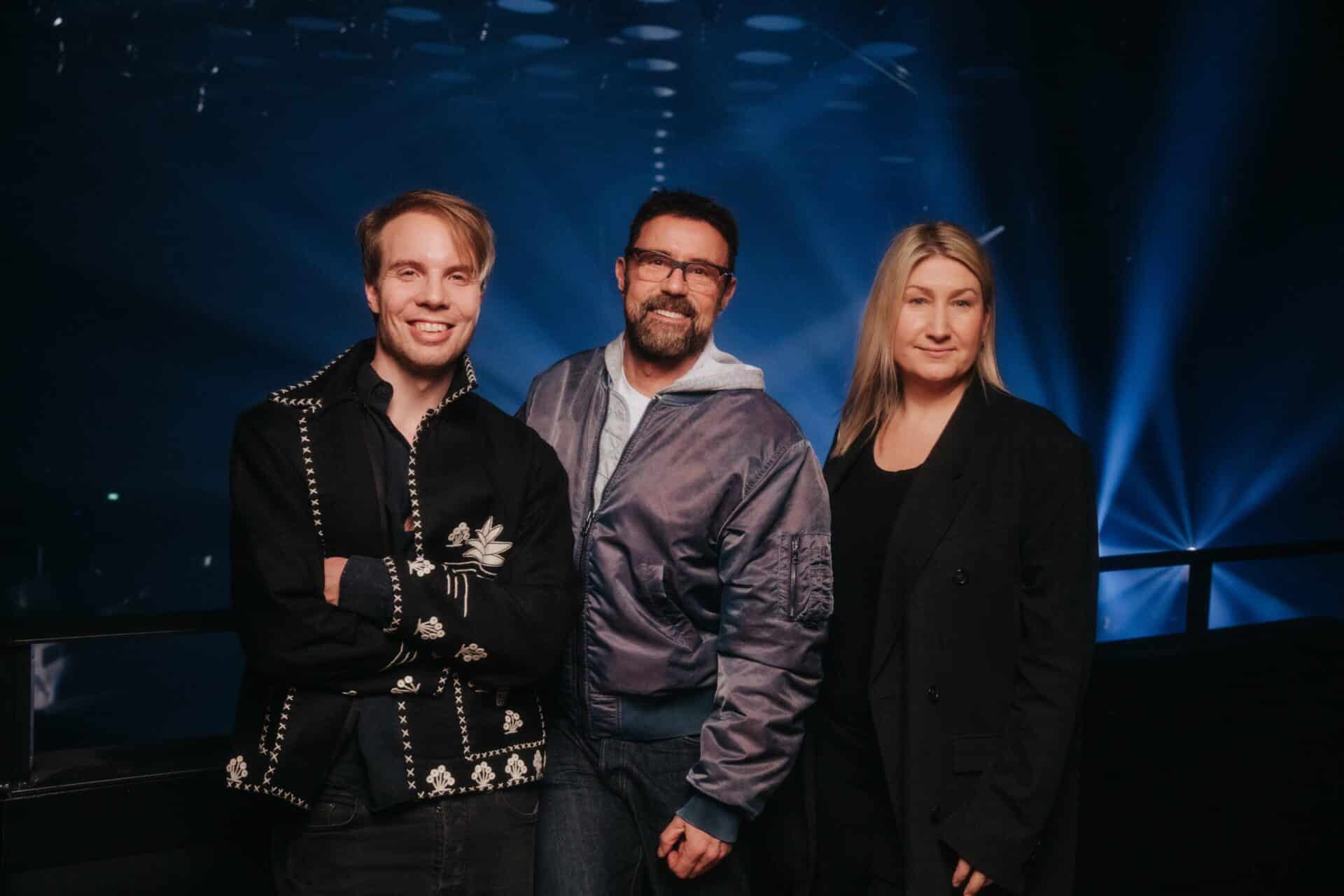 “Jaw-dropping,” (The Guardian), “Out of this world” (The Times), “Epic” (NME), “Needs to be seen to be believed” (BBC). That’s a selection of English press reviews of ABBA Voyage, the groundbreaking hologram show taking place inside a purpose-built, 3,000-capacity venue in London.

The Evening Standard went as far as calling it “the future of live music” and even legendary UK agent John Giddings, who swears the live experience with real people on stage isn’t replaceable, was impressed. “I thought it was a real bloke on stage at one point, until I realized how young he looked,” Giddings said.

The team around producers Ludvig Andersson, Svana Gisla and director Baillie Walsh used cutting-edge technology to display photorealistic avatars of ABBA of yesteryear on stage, backed by a live band for a live audience. The producers emphasize it’s not about the tech. “It’s all about music and emotion and love and soul. It’s about the experience, not the vehicle to deliver that experience. This show was never about technology, even though we’re using it to an extent that no one ever has before. But the truth is, the better we use that technology, the less that technology matters,” Andersson said.

“No one’s gonna stand there for an hour and a half and say, ‘Oh, my God, these avatars are amazing,’ right?. What they want is a great show. It’s irrelevant whether they’re avatars or humans, we must facilitate the same thing, which is a very emotional show that people are going to dance, sing and cry to.