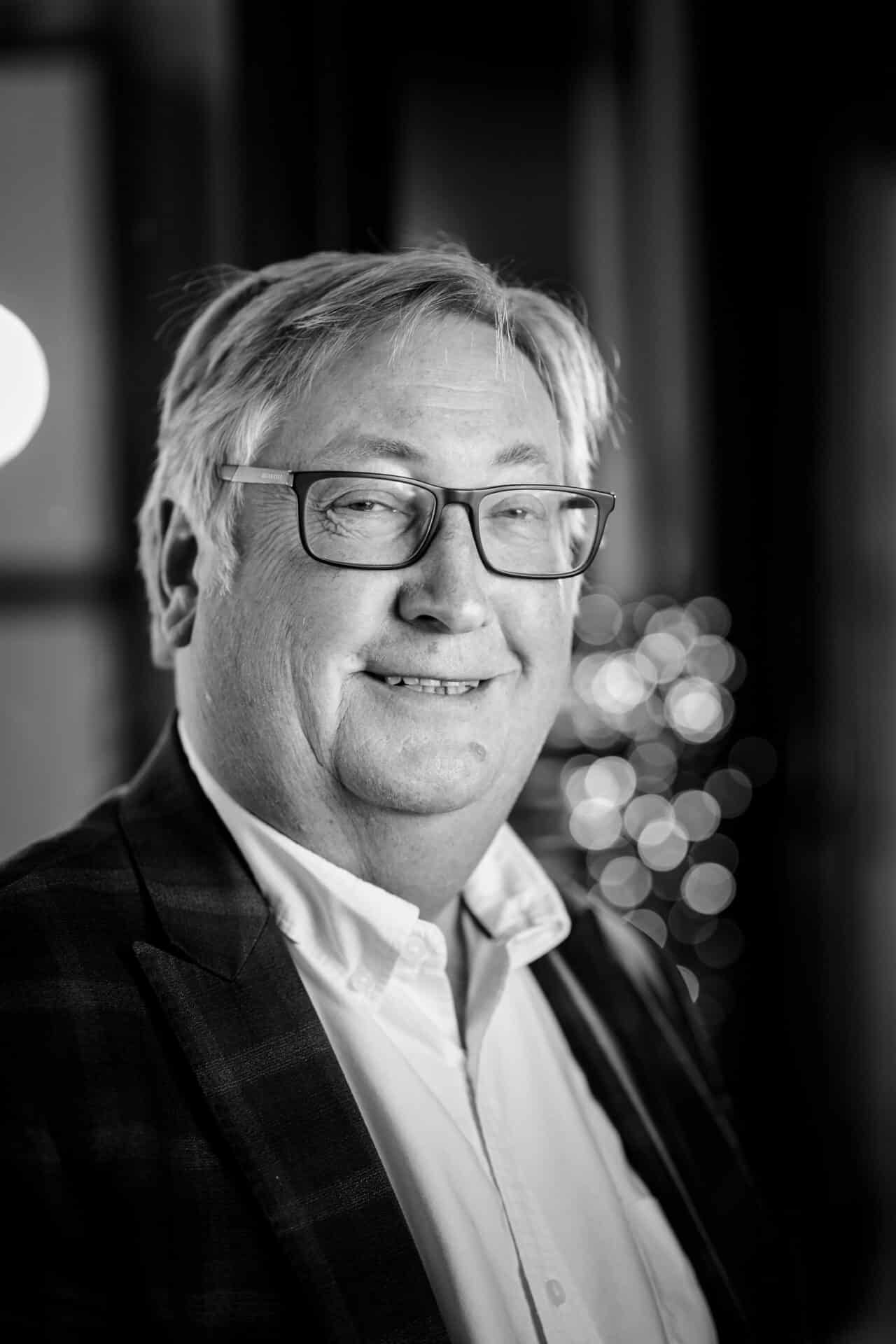 Jim Griffiths, director of acoustics and AV at UK-based sound design and management company Vanguardia, says he feels “surprisingly optimistic” given the current political uncertainty. That outlook might have to do with “the upturn in the projects we are working on in the sport and entertainment fields. We already have a near full order book for providing sound advice for the many large-scale shows and festivals next year.”

Griffiths’ most recent sound and acoustics projects in the UK include the sound system design and sound management at Glastonbury Festival 2022 and the sound system review and sound management for this year’s extended BST Hyde Park, which boasted a lineup that featured Adele, The Rolling Stones, the Eagles and Elton John. “I even had JJ Rosa, the artist I manage, supporting the Rolling Stones,” said Griffiths, adding he could “get used to wearing two hats.”

Then there’s Tottenham Hotspur Stadium, by all accounts one of the world’s most technologically advanced buildings. Home to Premier League club Tottenham Hotspur, the 62,850-capacity building is England’s first fully configurable NFL stadium, with a soccer pitch that can be fully retracted below the stadium’s south stand. The synthetic pitch is used for live concerts, which played an important role in the building’s design.

Vanguardia installed a sound system that hadn’t even been built when the owners first approached them during the design process. The speaker prototypes were assembled in Los Angeles. The first two concerts at Tottenham Hotspur Stadium, Guns N’ Roses and Lady Gaga, finally took place in July. Lady Gaga’s UK agent, John Giddings, said post-concert, that the sound was brilliant.

Griffiths counts three major audio developments over the course of his career: “Designing the first fully digital DSP sound system for Wembley Stadium in 1990, enabling the digital processing and routing of signals, which is now used for all new stadium sound systems.”

Second, “The integration of production sound systems in stadia and arenas with life-safety sound systems so that one system caters for all,” first implemented in a major facility in the UK for The O2 arena in 2007.

Third, “The development of the new wave field synthesis sound systems that can pin-point sound in discreet areas of the venue and provide a truly immersed sound field.”