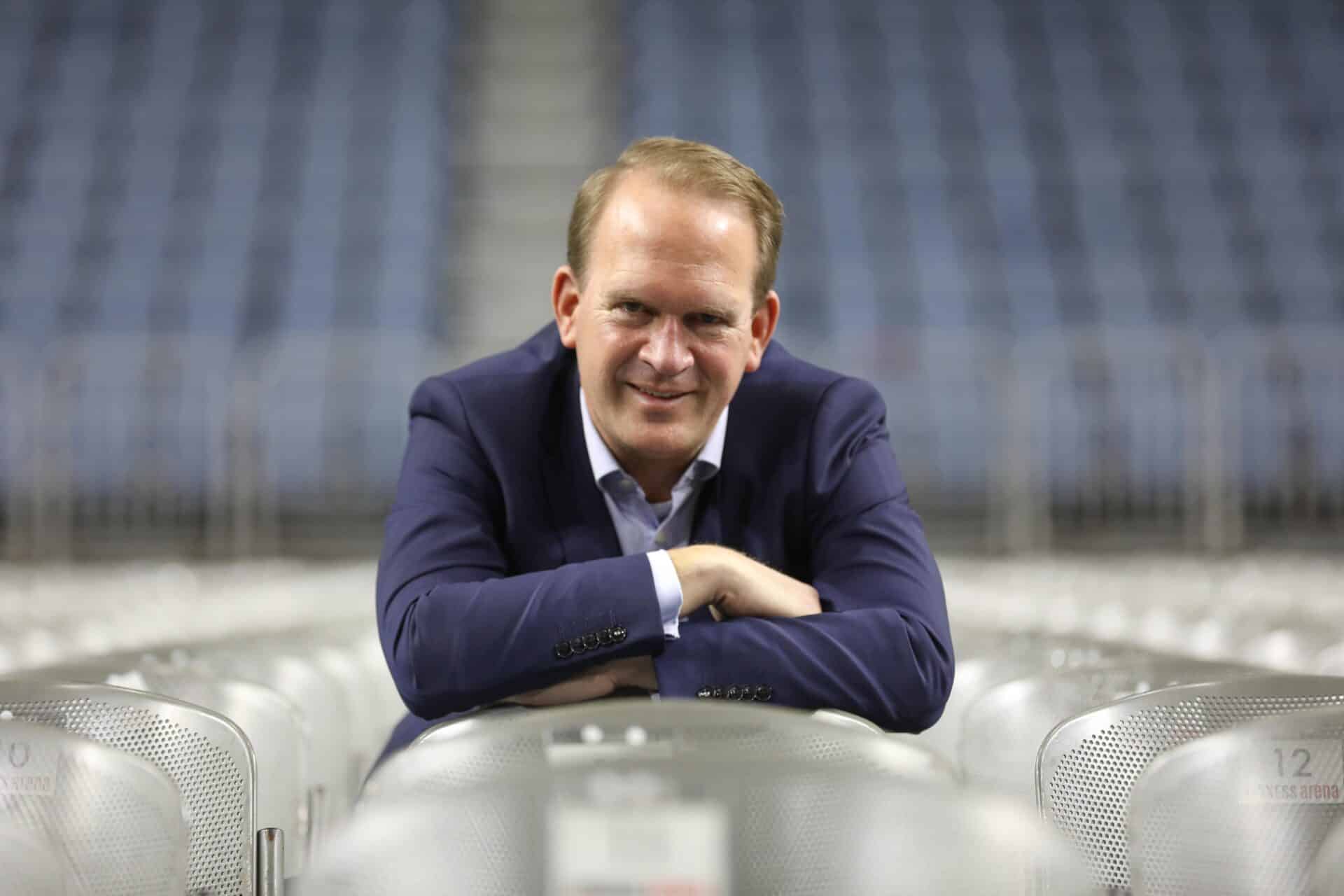 As CEO of Lanxess Arena in Cologne-Deutz, one of Germany’s largest multifunctional venues, Stefan Löcher is optimistic about the future.

“It is extremely important now to remain positive and collectively to give people the sense of security and perspective,” he said. “Once we get through the first winter without capacity constraints, things can only get better in that regard.”

Although he predicts hybrid event formats will continue, especially in the trade show and incentive sector, Löcher noted these will not replace live entertainment at concerts or sports in the long term.

In the past year, the biggest collective project of the whole industry was the re-launch and the unwinding of postponed dates — almost 300 events in Lanxess Arena’s case — which is still ongoing.

The venue also used the COVID-forced break for various modernizations and maintenance work.

For multi-purpose venues, one of the biggest challenges is fitting in concerts and other events around a busy sports schedule.

“It is difficult for the operator to make economic sense and at the same time offer a home team enough attractive dates,” Löcher said, adding that clubs who can afford it will often invest in their own venue and have priority.

For venues like Lanxess Arena, the boundaries between the requirements of sports and concerts are becoming increasingly blurred.

“Artists also are increasingly opting for a round stage reminiscent of a boxing ring,” Löcher said. “This offers the audience a great event experience, and we can accommodate more guests and sell more tickets.”

As a private company, the arena continues struggling with the challenge of creating additional revenue streams without public subsidies.

“Unlike arenas that are publicly owned, no one compensates us for losses at the end of the year,” Löcher said. “But after being in danger of insolvency from 1998 to 2008, we are proud to be well-run and economically stable. As a venue, that is anything but a given.”