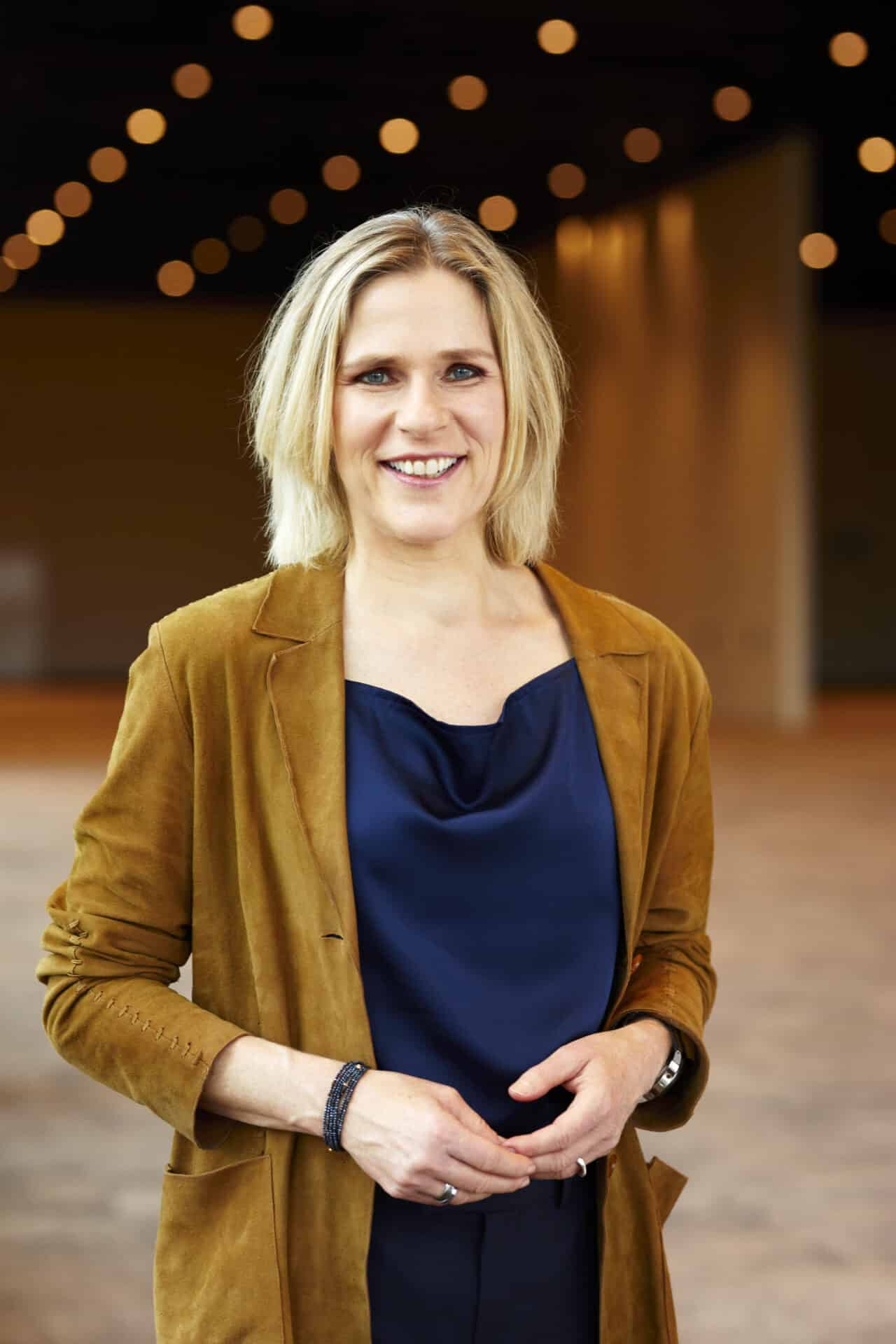 Since early spring, it has been full speed ahead for Dutch arena Rotterdam Ahoy and its director Jolanda Jansen.
“The calendar of events for the upcoming indoor winter season, followed by next summer season and beyond, looks really packed with both shows and events,” she said.

“The workload in the last couple of months was huge; the energy we got back from visitors and organizers was fulfilling. However, we feel uncertainty growing with regards to the economic situation, costs rising, etc.”

Yet, the venue’s expansion continues. About a year ago, a new part of the building, a mid-size arena called RTM Stage, opened as part of the convention center. Capacity is 7,800.

“We now have an arena, event halls, a convention center and this mid-size arena, all under one roof,” Jansen said.
“This gives us many opportunities to hold different type of events, such as indoor festivals with multiple stages, theater shows and comedy.”

The rest of the 50-year-old building has been renovated in the last couple of years.

Jansen notes that gaming and esports have rapidly grown as new categories, along with partnership opportunities in hospitality, branding and sponsorships.

“Sustainable innovations on LED, solar panels, plastics and recycling; that field has just begun,” she said, adding that being as independent as possible on fossil supplies for heating and energy, and sustainability in general, is becoming crucial for venues big and small.

Jansen also notes there has been a convergence of sports and live entertainment, with a focus on the latter.

“It’s important that a specific sport integrates the type of interaction and entertainment with the culture of that sport,” she noted. “We just had an excellent example during the World Championships of Volleyball, organized by the Dutch Volleyball Federation with sports marketing agency TIG Sports.”

Despite tough times, Jansen remains convinced that the demand for ‘live’ is essential for human beings.

“That kept us, and me, going,” she said. “We kept the focus on pushing our government to survive, to use the insides of our industry in reopening, and on being creative and flexible in handling all circumstances. It sounds like open doors, but that was really what we had to do.”