While HOK’s existing projects have been wrestling with construction inflation and resourcing issues, John Rhodes, the engineering, architectural and design firm’s London-based director of sports and entertainment, said this seems to be resolving. 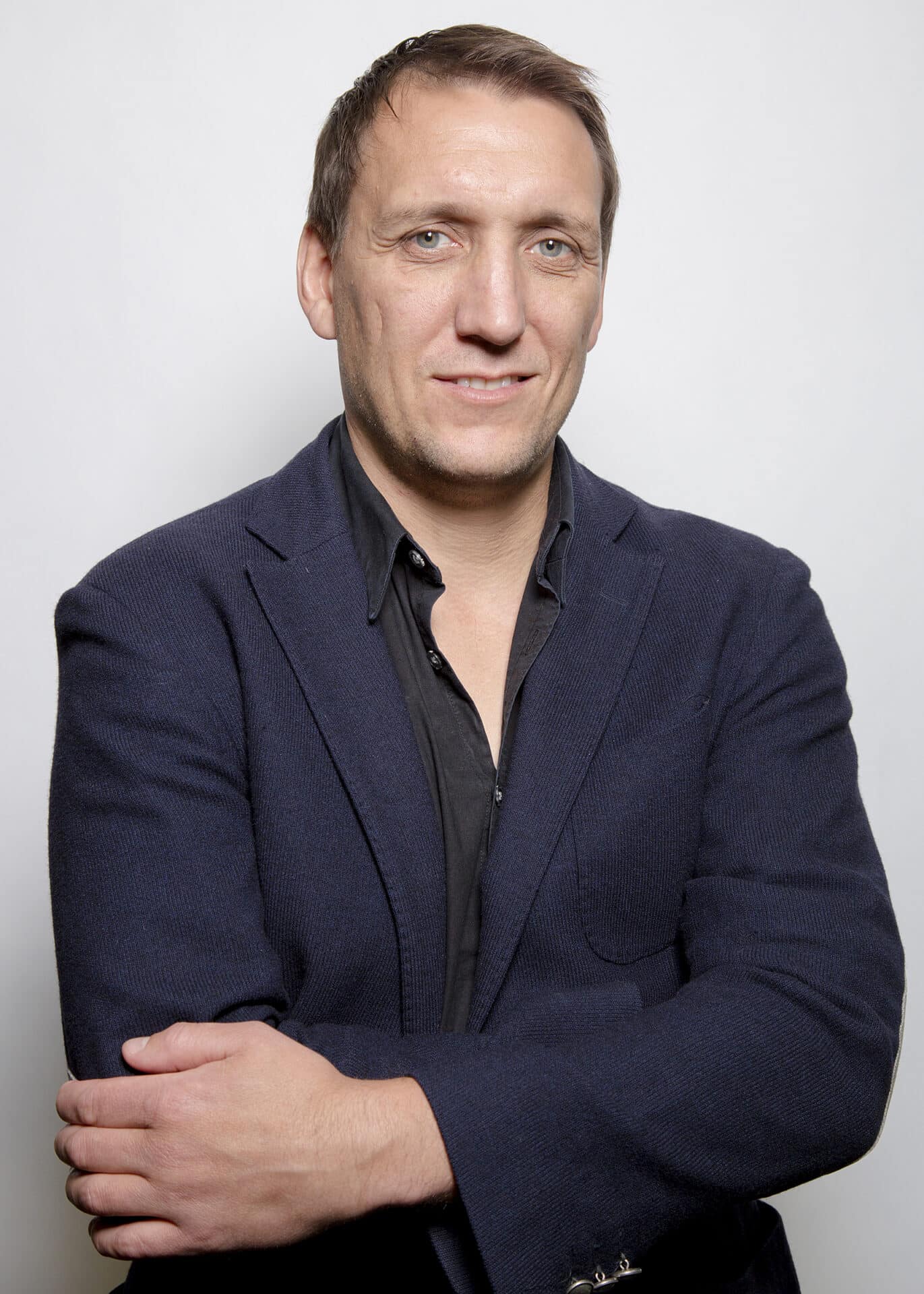 “We have been making future projects more robust in terms of their business models in response to the uncertainty in the borrowing market,” he said.

In addition, HOK is designing major renovations to Avicii Arena in Stockholm as well as smaller esports venues.
“Our clients are almost always thinking through how their venue can be more multi-purpose to activate it far beyond game days,” Rhodes said. “Concert arenas are being purpose-built, but artists increasingly choose an in-the-round stage setup.”

Rhodes sees growth in the mid-sized venue market, which are often much quicker to deliver.

“However, it is important to get the most from our existing venue infrastructure by creating greater and faster adaptability and refreshing the existing patron offerings,” he said. “This can be done with deep refurbishment projects, either phased, executed all at once or done over several seasons, like our United Center client in the States has chosen to do, or our proposed plans for the Avicii Arena in Stockholm. In terms of temporary venues, I think it’s important to consider how public realm design can be leveraged to help reduce event costs, with meaningful overlay strategies considered from day one.”

Rhodes said there is a long-term need for new and enhanced venues, so this is a positive market to invest in, particularly when the positive benefits to wider development are considered.

“Leeds Arena (First Direct Arena) really challenged the conventional North American sport typology with a super theater configuration tailored for the Leeds music scene,” he said. “With some innovative thinking and smart decision making, it also reduced and reset the industry benchmark for cost per seat.”