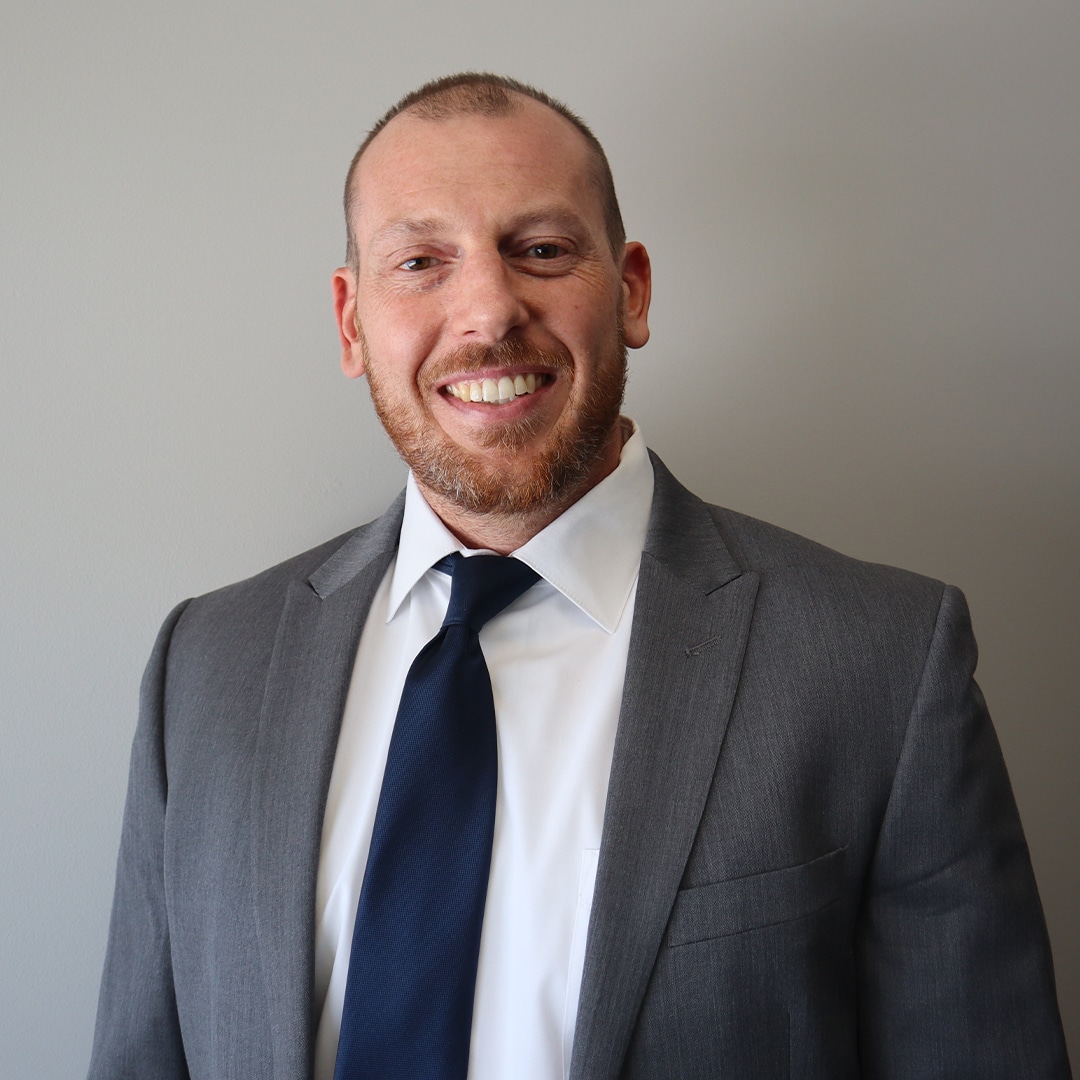 Brian Krajewski, general manager of the OVG360-managed Liberty First Credit Union Arena in Ralston, Nebraska, doesn’t have to dig deep to come up with a career highlight: reopening the 4,600-seat venue after the COVID pause with a sold-out Lee Bice Show.

Taking in the action of show day, which Krajewski said many, including him, had taken for granted, was a special experience — as was securing naming rights leading up to the arena’s 10-year anniversary.

Krajewski relishes the exhausted but satisfied feeling that comes with concluding a busy run of games and shows, “and just thinking about how cool it was to be a part of something that brought a new experience each day.”

He says he has “a driven desire to make his team as successful as possible” and sees relationship building as his top professional strength.

Krajewski knew when he was in college that he wanted to work in the business side of sports and once he got his start he was a willing hand who moved where opportunity called.

“It was during my senior year at Western New England University that I was introduced to Bob Schwartz of Global Spectrum and given a peek behind the curtain to see how live events work and I was immediately sold,” he said.

He interned with Global Spectrum and the Philadelphia Flyers after graduating in 2010, and took a job as marketing coordinator in Rio Rancho, New Mexico. In total, he’s moved five times with Spectra/OVG360 and now sits as general manager of the home of the Omaha Lancers USHL team and indoor football team Omaha Beef.

In addition to Schwartz, those who have mentored Krajewski include Gunnar Fox, Keller Taylor, Chris Connelly and Keith Vaske.

“During each of my five accounts with OVG360 these people have taught me so much about how to be successful in this industry, how to be a leader and how to be accountable,” he said. “I really strive to take the best parts of each of my mentors and grow each day.”