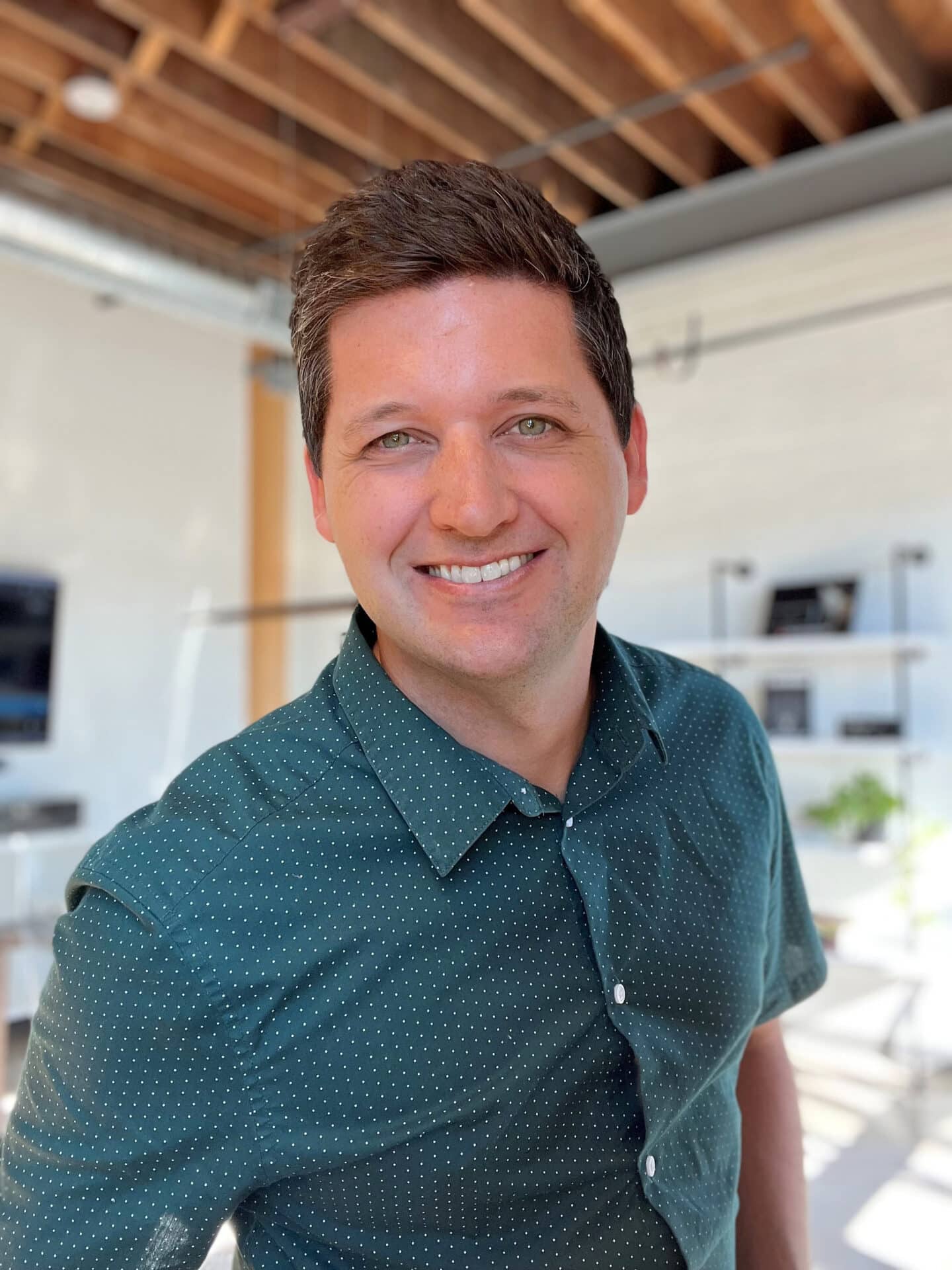 Keith Robinson got hooked on architecture at an early age but he wasn’t sure which discipline to pursue until attending a guest lecture in graduate school at the University of Kansas.

It was in 2011 and the speaker was his future boss, David Manica, owner and founder of Kansas City-based stadium and arena designer Manica Architecture. Manica, a KU graduate, discussed the need for young designers to understand there’s more substance to sports venues than the pretty pictures conveyed in sexy renderings. He told the programming class there’s a critical need to be efficient and functional.

Robinson, now 34, was impressed with Manica’s presentation and introduced himself shortly after, got an interview and took a job with the firm. He worked full-time as an architect while completing his final year of grad school. Eleven years later, Robinson finds himself working on multiple NFL stadiums, among other big league projects, after Manica Architecture won jobs to develop initial concepts for new Chicago Bears and Tennessee Titans stadiums.

Robinson has heard the chatter in town from his colleagues in KC, questioning how the relatively small firm beat out the big dogs to design a new NHL arena in Phoenix, new MLS stadium in Miami and a major refurb of Progressive Field in Cleveland.

“We’re gaining a lot of momentum and are headed in the right direction,” he said. “We hope our reputation is growing and the results speak for themselves as we continue to get more work. We’ve lost a lot of projects over the years and now we’re on a little bit of a streak.”

Allegiant Stadium, designed by Manica Architecture in tandem with HNTB, has boosted their cause. The $2 billion facility opened two years ago as the new home of the Las Vegas Raiders.

The Wynn Field Club, an exclusive premium space at field level in the north end zone and a signature design element, was part of Robinson’s work on the project. It’s the NFL’s version of the Vegas nightlife scene, a 720-capacity space with four bars, dual DJ booths and banquette-style seats.

“It’s finding those incremental steps, so that the gap between premium products isn’t so steep,” he said. “Seeing a game in that space is incredible. A nightclub is not going to work in some markets. It’s about finding the right spirit for what product is and folding it into the broader premium set.”