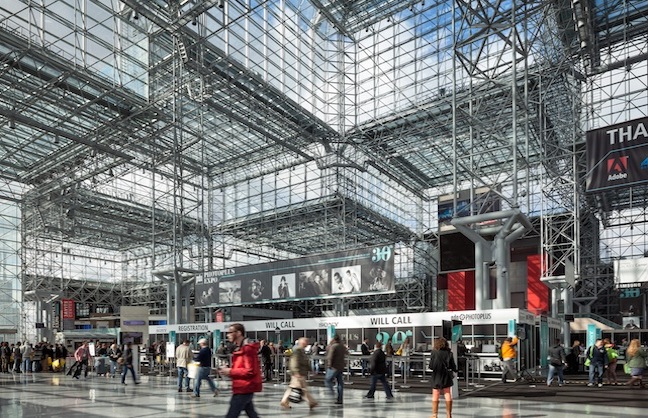 Centerplate has joined forces with Sonnier & Castle, a luxury purveyor of events and catering in New York City, to bring new business to New York’s Jacob K. Javits Convention Center. The new marketing partnership, which is renewable after two years, was announced in early January as an effort to attract new events and audiences that Javits Center has previously been unsuccessful in capturing, such as film premieres, cha...