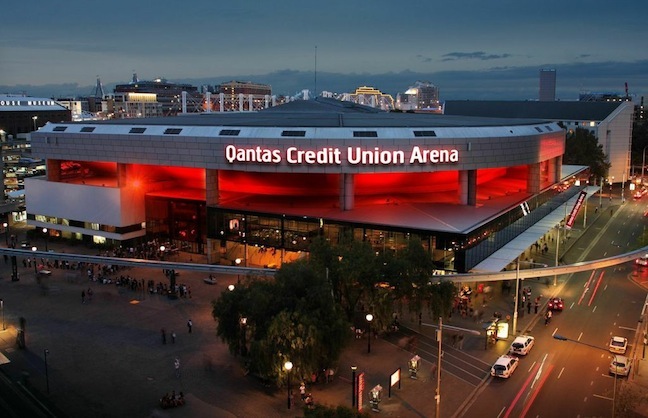 A rendering for the new signage at Qantas Credit Union Arena in Sydney.

The former Sydney Entertainment Centre will be removed to make way for the new International Convention Centre Sydney (ICC Sydney), but the 13,250-capacity facility has secured its place in Sydney until December 2015 with the announcement of a naming rights deal with Qantas Credit Union.

“The business case for the Sydney Entertainment Centre to remain open until December 2015 was predicated on securing spons...