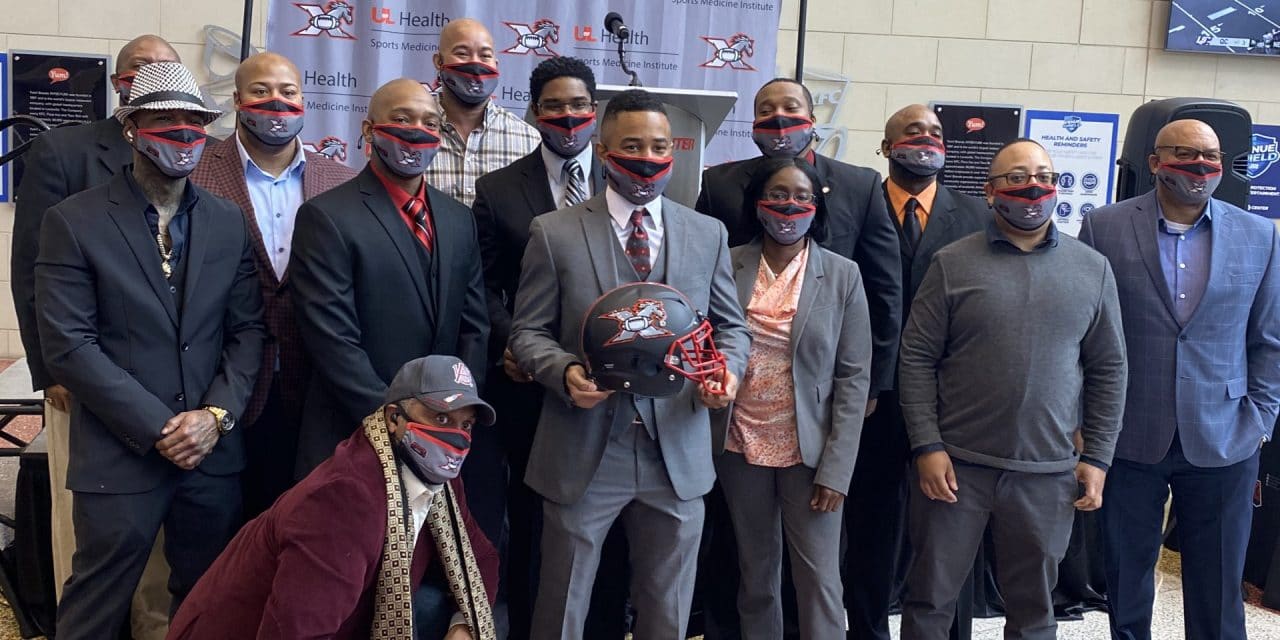 KFC Yum! Center has added an arena football team as a second tenant. It comes during the pandemic, a precarious time for minor league sports that already face razor-thin profit margins when venues are at full capacity. 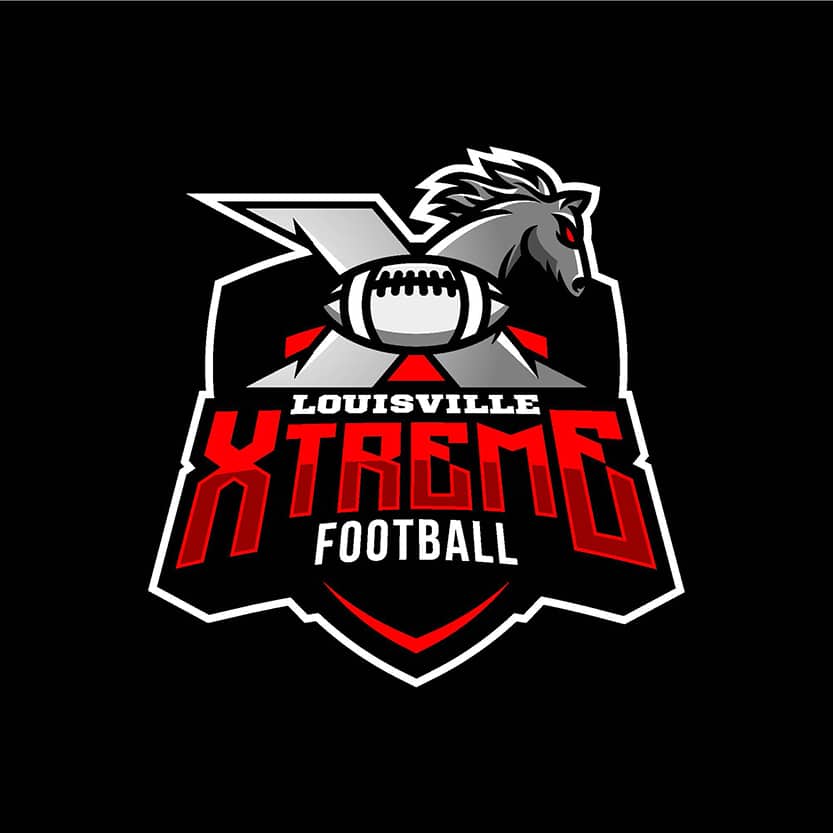 Under the commonwealth of Kentucky’s current restrictions of 15% capacity for mass gatherings, those events can admit about 3,000, said Eric Granger, KFC Yum! Center’s general manager.

The Xtreme’s ownership, Louisville Sports Holding Group, is made up of more than 15 Black businesspeople, making it the rare team in U.S. professional sports with majority Black ownership. Victor Cole is the managing partner and general manager with experience running other arena football teams in town.

ASM Global first talked with the ownership group two years ago about bringing a team to Louisville. The venue operator was also in talks with the old Arena Football League before it folded in November 2019, Granger said.

At that point, conversations with Cole and Redman picked up steam. Their insistence that the team could make the product work in a COVID-19 world persuaded ASM Global to sign a deal, according to Granger.

KFC Yum! Center officials were clear from the beginning that the Xtreme would start the 2021 season playing games with reduced capacity.

“They needed to show to me that they could sustain it and they were able to do that,” Granger said. “Their community outreach and creating a fun atmosphere at the games, as well as the commitment from their ownership group, is what made me feel comfortable in coming to terms.”

As vaccinations increase and COVID cases decrease locally, capacity could expand for arena football as approved by the governor’s office, Granger said. As it stands now, though, seats will be sold in the lower bowl and club level, with the upper deck closed.

Cole said the restrictions allow the Xtreme to effectively “scale the product” with the goal to gradually increase capacity to 30% by May in the 8,500-seat lower bowl.

Those numbers would approach the average attendance of most IFL teams that draw 5,000 to 7,000 a game, according to Cole.

Some teams such as the Sioux Falls (S.D.) Storm and the Arizona Rattlers in Phoenix,  a strong arena football brand dating to 1992, both draw close to 10,000 a game, he said.

In Louisville, the old Fire indoor football team played eight years (2001-08) in af2, attracted crowds up 10,000 at Freedom Hall, according to Cole.

On his own, Cole has experience with arena football. Seven years ago, he ran an old Continental Indoor Football League team that played two seasons at Freedom Hall.

Last year, Cole’s group tried to launch the Kentucky Xtreme at Freedom Hall but the pandemic shut the operation down one week before their first game in the smaller American Arena League.

“The idea at that time was to get the wheels going and show people the potential of arena football coming back and invite people out,” he said. “There weren’t great expectations. We had to sit back and weather the storm, but it gave us more time to put together a better business plan.”

At KFC Yum! Center, the agreement with ASM Global is a standard rental agreement with no downside for the building, Granger said. The arena’s revenue streams include concessions and a piece of Xtreme merchandise sales.

The Xtreme receives 100% of ticket sales with the rights to sell sponsorships apart from building exclusives tied to a handful of deals with arena naming rights holder Yum! Brands in the quick-service restaurant category.

Pepsi holds the arena’s pouring rights and Norton Healthcare is a founding partner, so competitors operating in those categories are also off limits to the team, Granger said.

In November, the Xtreme signed UofL Health to a three-year deal as a major sponsor, which conflicts with Norton Healthcare. After discussions between ASM Global and the Xtreme, it was determined that UofL Health would get exposure as the team’s jersey sponsor and the banner backdrop used for postgame news conferences, Granger said.

Otherwise, the team can sell advertising space on the dasher board system, which is provided by the venue and a feature of arena football, and on the artificial turf field, which the team provides, he said.

ASM Global holds the right to shift Xtreme dates if it has the opportunity to book a concert on the same day an arena football game is scheduled. If a concert is available on a Saturday in Louisville, for example, the game would be moved to Friday or Sunday of that same weekend.

Apart from the flexibility to move Xtreme dates, ASM Global officials see arena football as another tool to attract new patrons that may not attend University of Louisville basketball games and concerts at the arena, Granger said.

Overall, ASM Global has stayed busy at KFC Yum! Center and has picked up some new business. It recently added a third venue as part of its Louisville operations. The Norton Healthcare Sports & Learning Center, a $53 million indoor track and field facility, opened one week ago.

The 90,000-square-foot building has seating for 4,000 people. The University of Louisville’s track team christened the venue Feb. 17 with an invitational meet against Bellarmine, Eastern Kentucky and Notre Dame.

In addition, ASM Global is preparing for pro soccer this spring at Lynn Family Stadium, an 11,600-capacity facility. It runs the $65 million venue, which opened in July and is home to Louisville City FC of the USL Championship and Racing Louisville FC of the National Women’s Soccer League.

Louisville men’s basketball has one home game left March 6. Some home games were rescheduled because of COVID cases among the Cardinals or their opponents, Granger said.

“Fans have shown up and are following the rules,” he said. “They’re wearing masks. People want it to be successful and enjoy the opportunity to experience live entertainment. We’re hopeful in the fall to be back at 100% capacity.”

Over the past year, Granger celebrated his 25th year as a venue manager. His experience covers Greater Columbus (Ohio) Convention Center and Nationwide Arena, plus the FedEx Forum and the old Pyramid in Memphis.