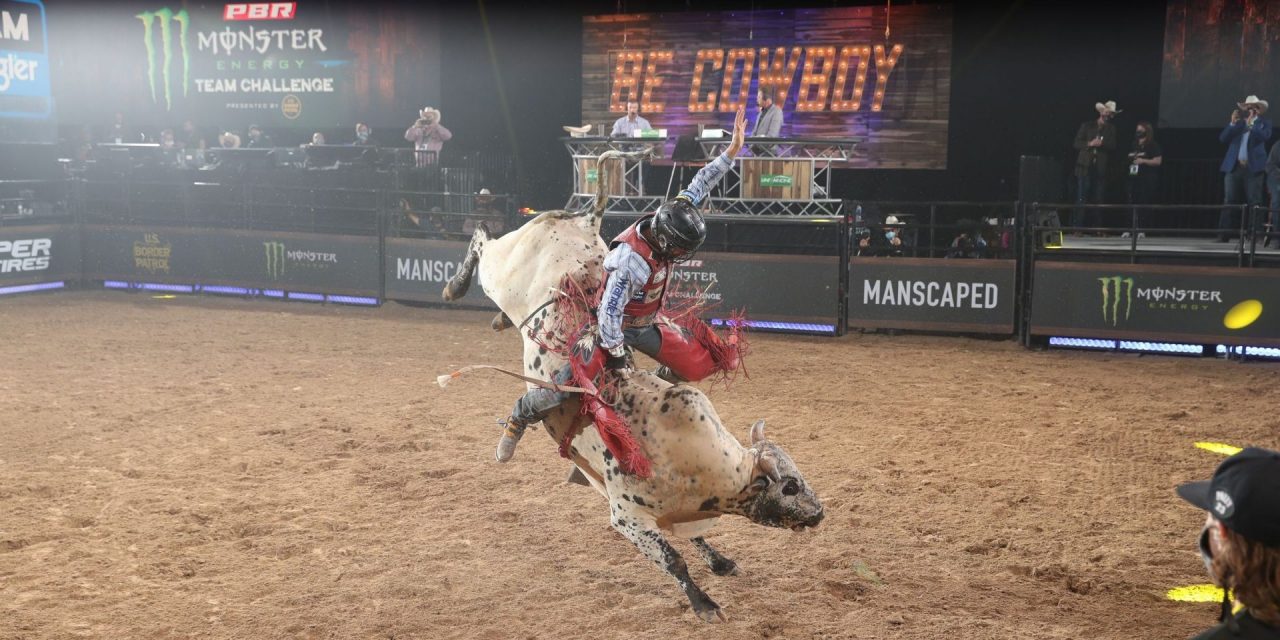 The Professional Bull Riders’ Monster Energy Team Challenge set up camp at South Point Hotel & Casino in June. (Courtesy Bull Stock Media) With state ban on large gatherings in place, venues prepare (and one goes fanless) The lights came back on at some Las Vegas resorts June 4 after the COVID-19 shutdown, but so far the city’s large live performance venues remain dark. That includes theaters that have become homes to superstar residencies and in some cases are connected to resort hotels and casinos already up and running. No date has been announced for those rooms to resume entertaining Vegas visitors. A recent rise in positive cases prompted Nevada Gov. Steve Sisolak to announce June 24 that the state would remain in Phase 2 of its reopening, which limits gatherings to 50 people, but some venues are well into planning for their return. Caesars Entertainment, which runs two destination […]
To access this post, you must purchase Subscribe to VenuesNow – 1 Year, Subscribe to VenuesNow – 2 Years or Subscribe to VenuesNow – 3 Years. If you are already a member of VenuesNow, please login here: log in