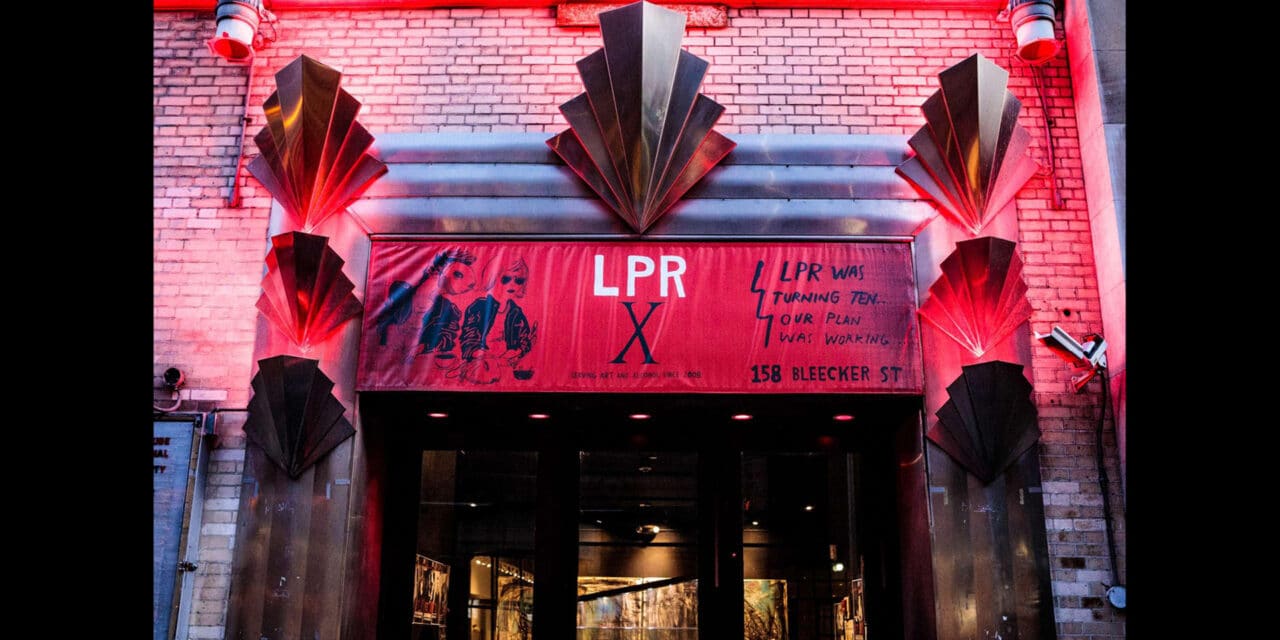 Le Poisson Rouge, shown in 2018, is on the site of the former Village Gate in New York City. (Courtesy venue)

The announcement Wednesday noted that the partnership is the next step in Dice’s expansion in New York City. Earlier this year promoter Brooklyn Made entered an exclusive multiyear partnership with Dice, including all concerts at the United Palace theater in New York. Brooklyn’s Elsewhere also signed a multiyear ticketing partnership with Dice in February. Dice is also working with Avant Gardner,  Saint Vitus, and Public Records in Brooklyn.

Le Poisson Rouge, which was founded in 2008 in the heart of New York’s historic Greenwich Village, is known for featuring artists from a range of genres including indie rock, contemporary classical, jazz, electronica, metal and world music.

Dice offers users recommendations for events using a proprietary “Discovery” tool with a unique algorithm and offers a free wait list for concert tickets that may have already sold out.

“Dice offers the truest community building and music discovery potential I’ve seen yet. A lot of companies claim to engage listeners — to the music and to one another — but Dice has an interface that we believe can actually accomplish that,” Le Poisson Rouge founder David Handler said in a statement. “The only thing that exceeds our passion for music is our dedication to LPR fans and helping them explore. I’m very excited about what we can accomplish together.”

Dice President Russ Tannen said: “Le Poisson Rouge is the kind of special venue that makes New York so vibrant, and that’s why fans have flocked to the space for more than a decade. Our partnership will allow more people to discover their unique blend of events and come together after a challenging stretch of time apart.”

Coming shows at Le Poisson Rouge that are ticketed by Dice include Lingua Ignota, High on Fire, The Fixx and The English Beat, and Daughters, along with late-night events like The Crystal Method, Emo Night Brooklyn and Gimme Gimme Disco.

Dice was founded in 2014 in London and has since expanded to the U.S., France, Italy, Spain, India and Australia. In July, Sónar Festival in Barcelona, Spain, signed a multiyear deal with Dice as its exclusive ticketing partner.  London-based record store Rough Trade launched the livestream series Live From Rough Trade in January, ticketed and broadcast by Dice. Other partnerships include Primavera Sound in Barcelona and Chicago’s Spybar.